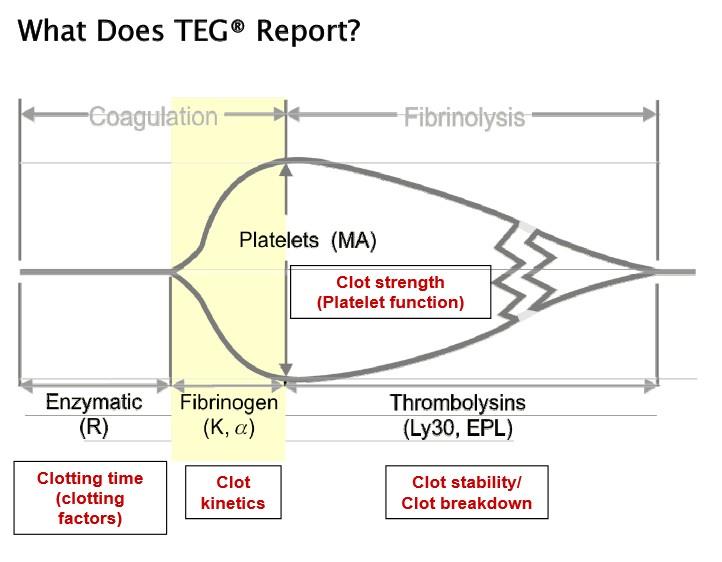 Recently we began employing the TEG routinely for all of our open-heart procedures.  Now I am relatively familiar with the concept, having discussed and written about it before.  However there is an array of numbers and categories that come with the TEG analysis that I wasn’t certain about, so to clear it up in my own head- decided I needed to do a little more research into the process and interpretation of the TEG results.  So bear with me if this is purely an academic exercise for most of you- for me, I want to make it and keep it simple 🙂 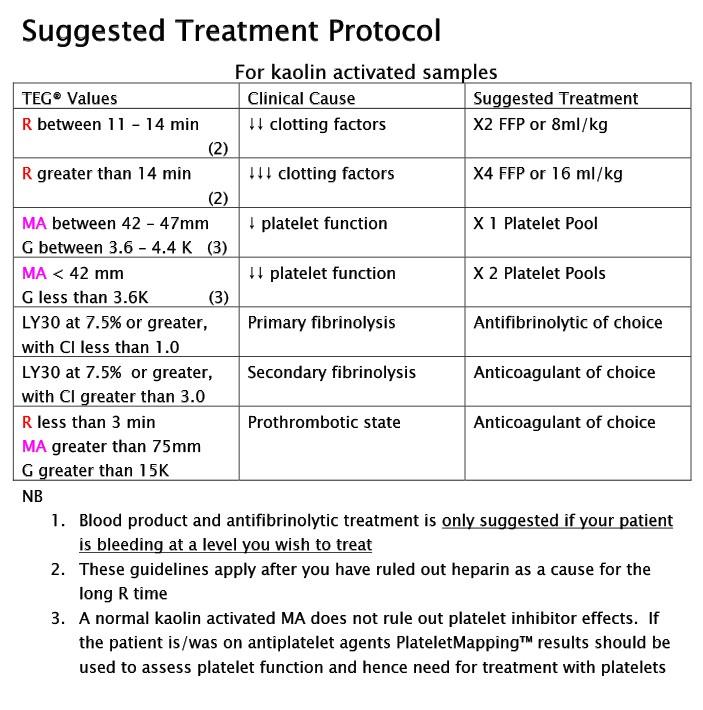 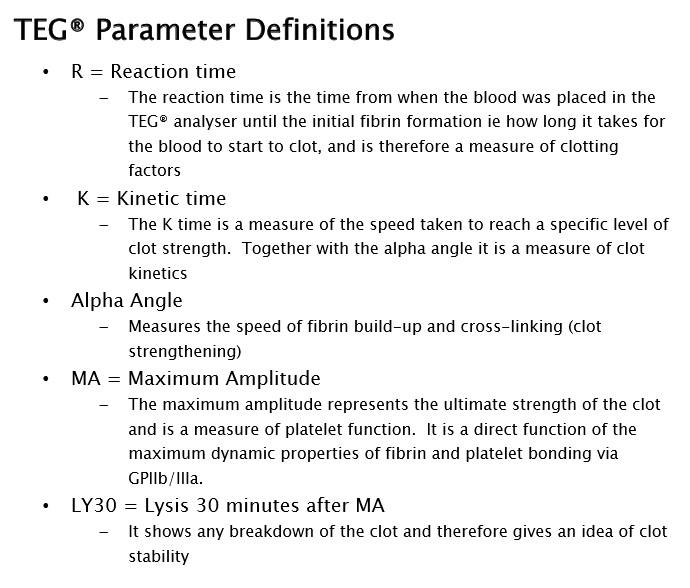 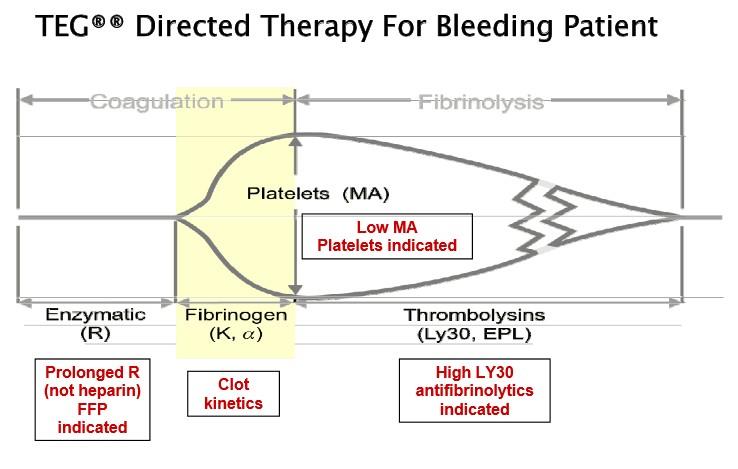 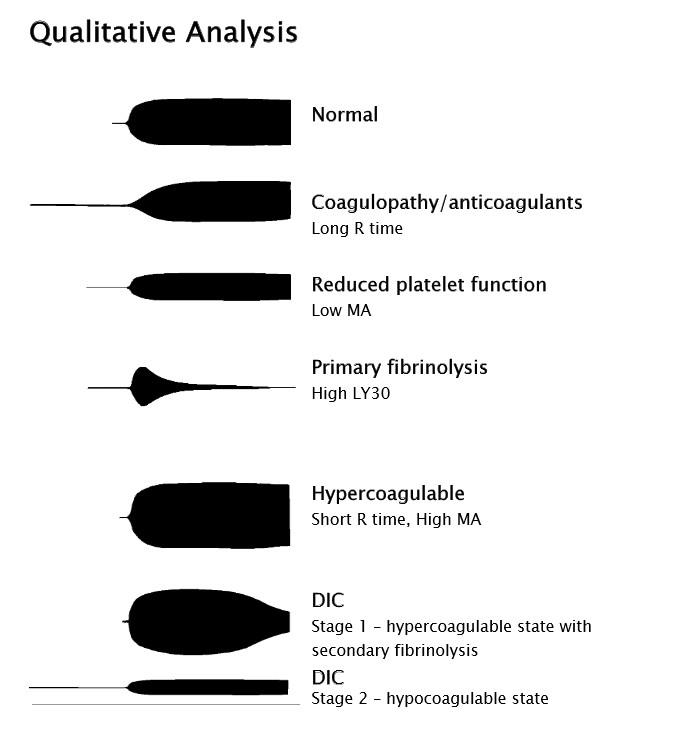 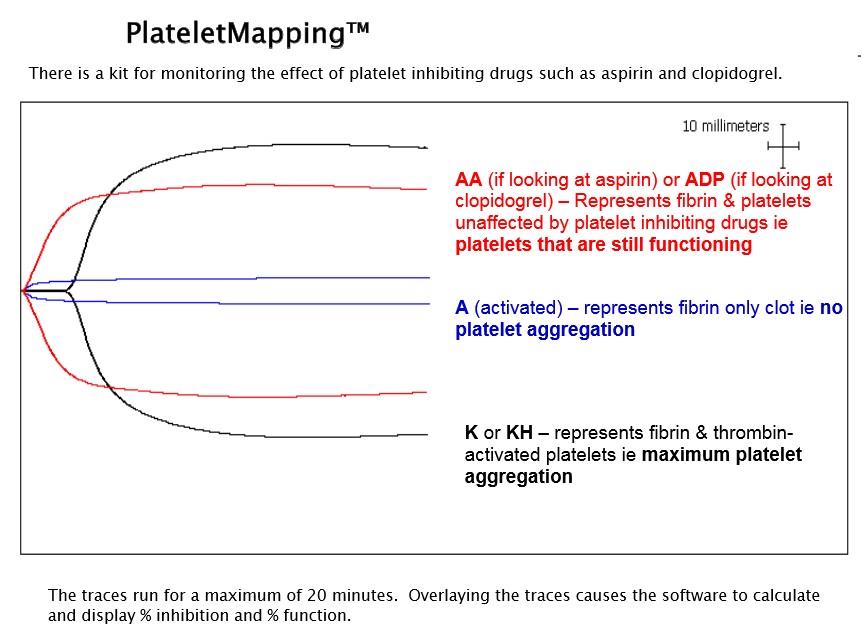 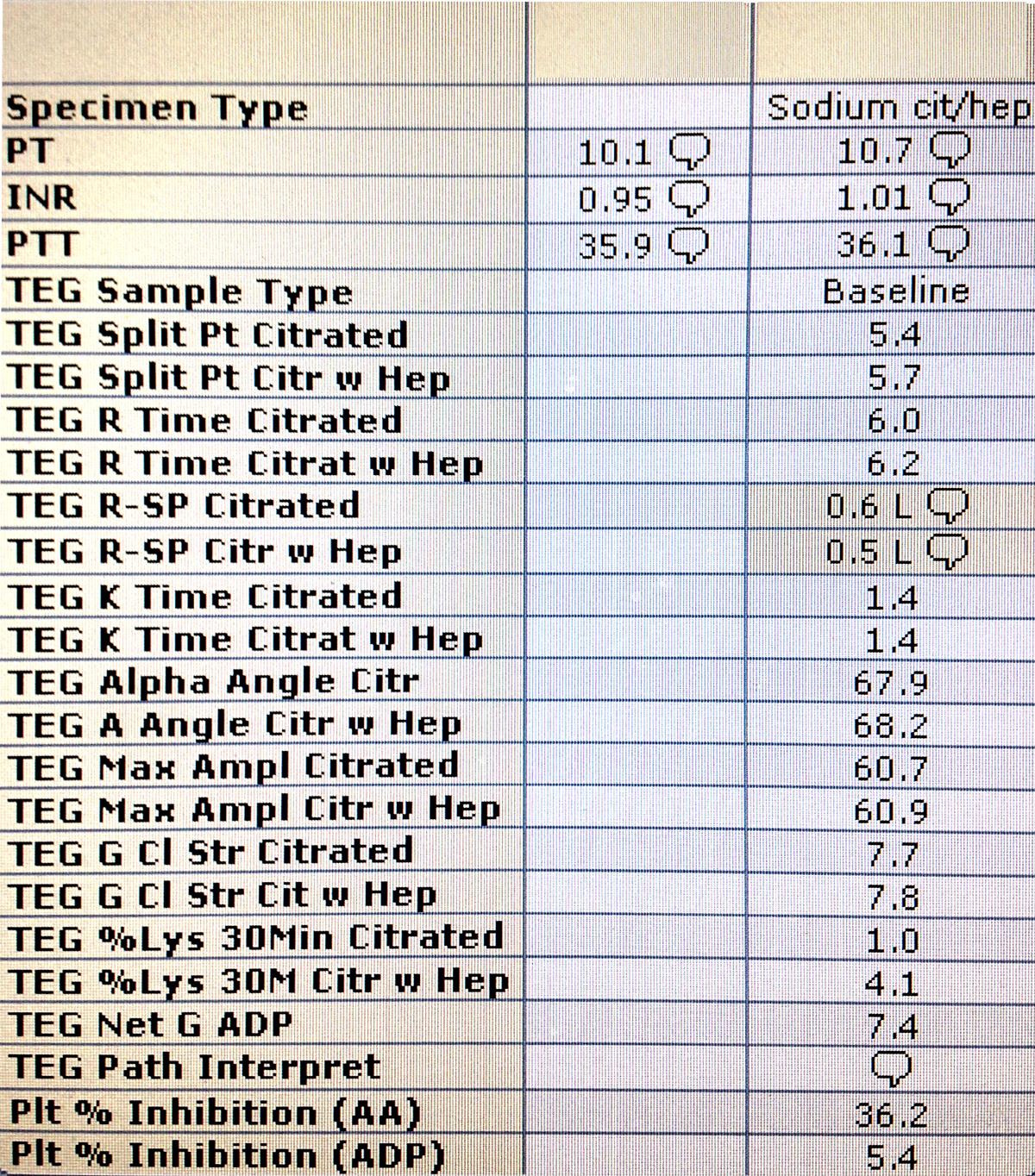 Waiting for the lab to give me normal values, and measurement units…