The Captain of the Ship Doctrine

He called me Che Guevara…

The implication was that I was too far to the left with liberal leanings, while working in the rarefied confines of one of the last bastions of entitled  blue blooded aristocracy- the open heart room.

Homage here is not an option or multiple choice question- it is expected.

All kidding aside- and more of course to come- we were at the tail end of a discussion of the “Captain of the Ship” principle, and how it applies to the heart surgeon in the operating room.

It began when a scrub tech mentioned a staff meeting essentially implying that the surgeon should not be viewed as the captain of the ship in terms of the authority it denotes.  Basically it was a “stand up for yourself- and don’t let yourself be bullied by the surgeon “ meme.

While one might get giddy with the thought that this new interpretation lends itself to some sort of emancipation from the evil empire of physician mediated psychological abuse and denigration- it mixes apples and oranges so to speak- and potentiates the possibility of inexcusable dissent or confrontation in the operating room suite- where such behavior may result in negative consequences to the patient at hand.

Simply stated, it does not give anyone in the room (MD or otherwise) license to ignore the directives of the physician in charge of the case.  You may feel a need to protect your feelings, but the greater concern should always be- how your reaction to a negative comment in the OR or during a case- how will your reaction- possibly harm or derail the flow of the operation? 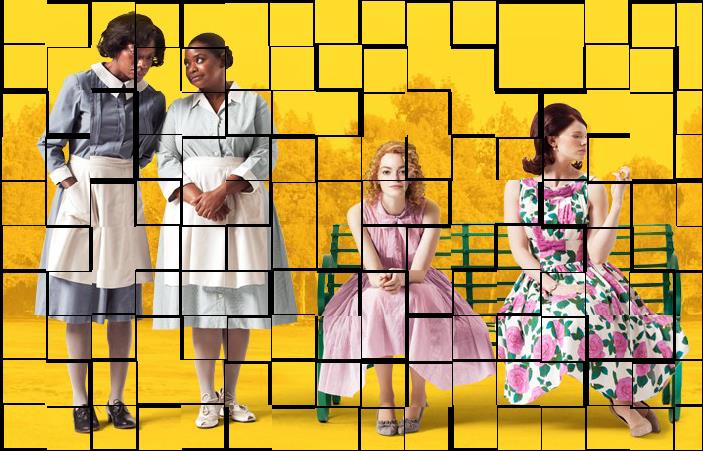 So briefly- we define “The Captain of the Ship Doctrine”

Fifty years ago, the supreme court of Pennsylvania established a judicial precedent regarding physician liability in medical malpractice cases that was subsequently followed by most courts throughout the country. 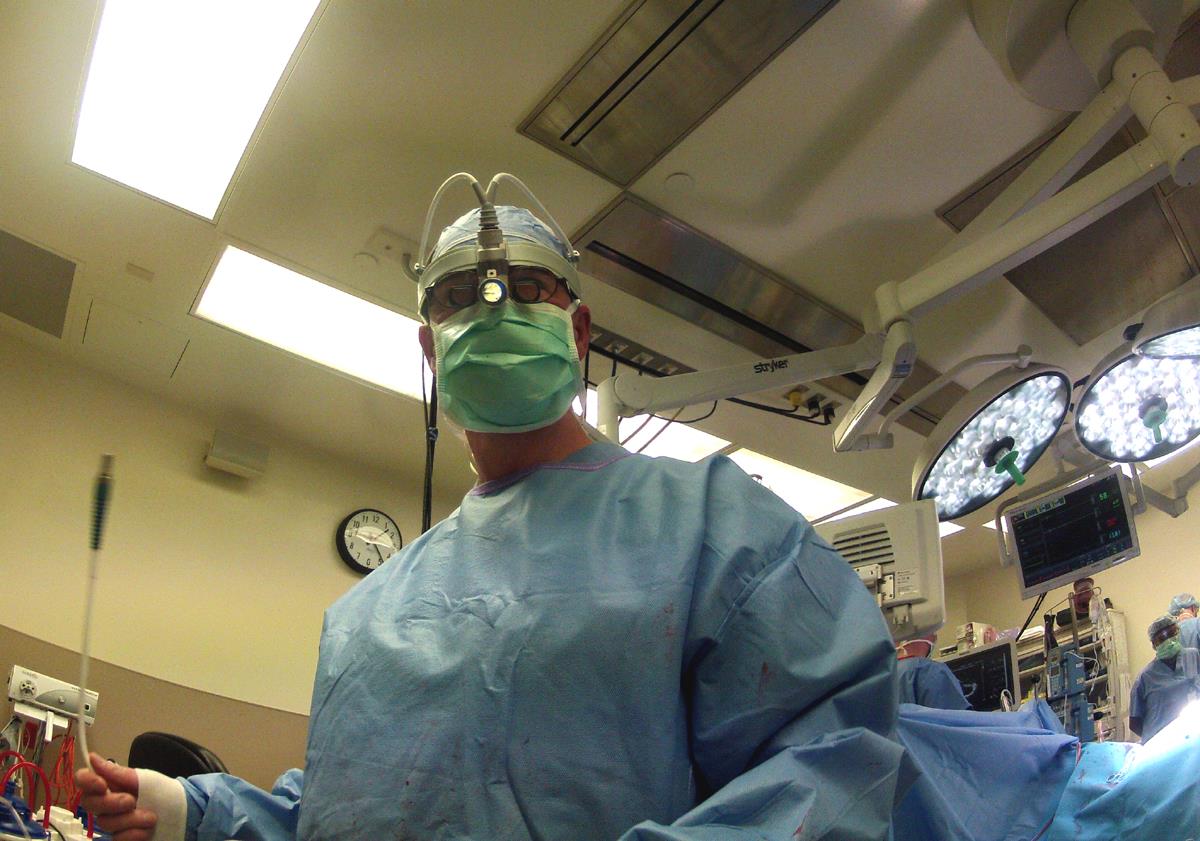 This doctrine has been modified since that time but remains an important benchmark for plaintiff and defense attorneys involved in medical malpractice. Legal precedents in medical malpractice law outline the responsibilities that neurosurgeons have for other physicians, nurses, residents and support staff both inside and outside of the operating room. Knowledge of these precedents will help the neurosurgeon to anticipate situations where malpractice liability may arise and guide practice behavior to limit exposure to liability. 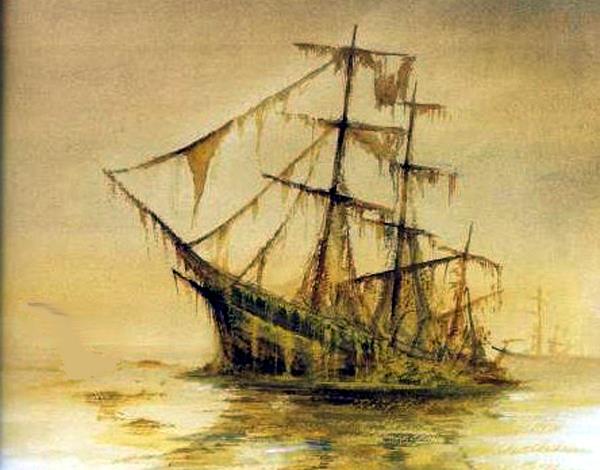 In most states when a patient brings a negligence claim against a physician, the patient must establish the standard elements of a so-called ‘tort’ case. A tort is a violation of a duty imposed by the law on an individual. In medical malpractice, the elements of that tort include: the existence of a duty owed to the patient, a breach of that duty, and a causal link between the breach of duty and damages sustained by the patient.

In 1949, Pennsylvania became the first state to address this issue when the Pennsylvania Supreme Court decided the case of McConnell v. Williams. In this case the court determined that Dr. Williams could be held liable for damages sustained by an infant he had just delivered even though the damage was not directly caused by him but rather by an intern assisting him (the intern applied silver nitrate to the infant’s eyes while Dr. Williams attended to the hemorrhaging of the infant’s mother).

The court reasoned that “…in the course of an operation…and until the surgeon leaves that room at the conclusion of the operation…he is in the same complete charge of those who are present and assisting him as is the captain of a ship over all on board, and that such supreme control is indeed essential in view of the high degree of protection to which an anaesthetized and unconscious patient is entitled…

The Supreme Court of Wisconsin recently refused to hold the surgeon responsible for an incorrect sponge count as “captain of the ship” in a hospital’s operating room.

A laparotomy pad was left inside the patient during gallbladder surgery.  It had to be removed two and one-half months later. The patient recovered fully, but sued and was awarded $150,000.

The hospital’s liability was limited by state law to $50,000, so the patient tried to collect the rest from the surgeon as “captain of the ship.”

The surgeon had no knowledge the sponge count was incorrect.

The court ruled that sponge, needle and instrument counts are strictly the responsibility of the circulating and scrub nurses, who were hospital employees.

Res Ipsa Loquitur is the Latin phrase for a traditional legal doctrine the courts often look to in operating-room cases.

It means “Let the thing speak for itself.”

When an event occurs which ordinarily does not occur without someone being negligent, the injured party does not have to prove the defendants were negligent.

An example would be of a patient falling off the OR gurney or table.  That event cannot occur without someone being negligent.

Will it apply to “the Captain of the Ship” ?

Doubtful, if it is determined he wasn’t directly involved.

So What Does it All Mean?

Well for one thing- it DOESN’T mean the surgeon isn’t in charge during the course of an operation.  Of course they are.

Will they be jerks?  Probably.

Should they be?  Probably not.

Can you do anything about it?  Sure- but AFTER the case- and out of the OR.