There are so many theories and approaches associated with DHCA- and they lie beyond the scope of this post.

This is a brief presentation on Antegrade and Retrograde cerebral perfusion techniques. 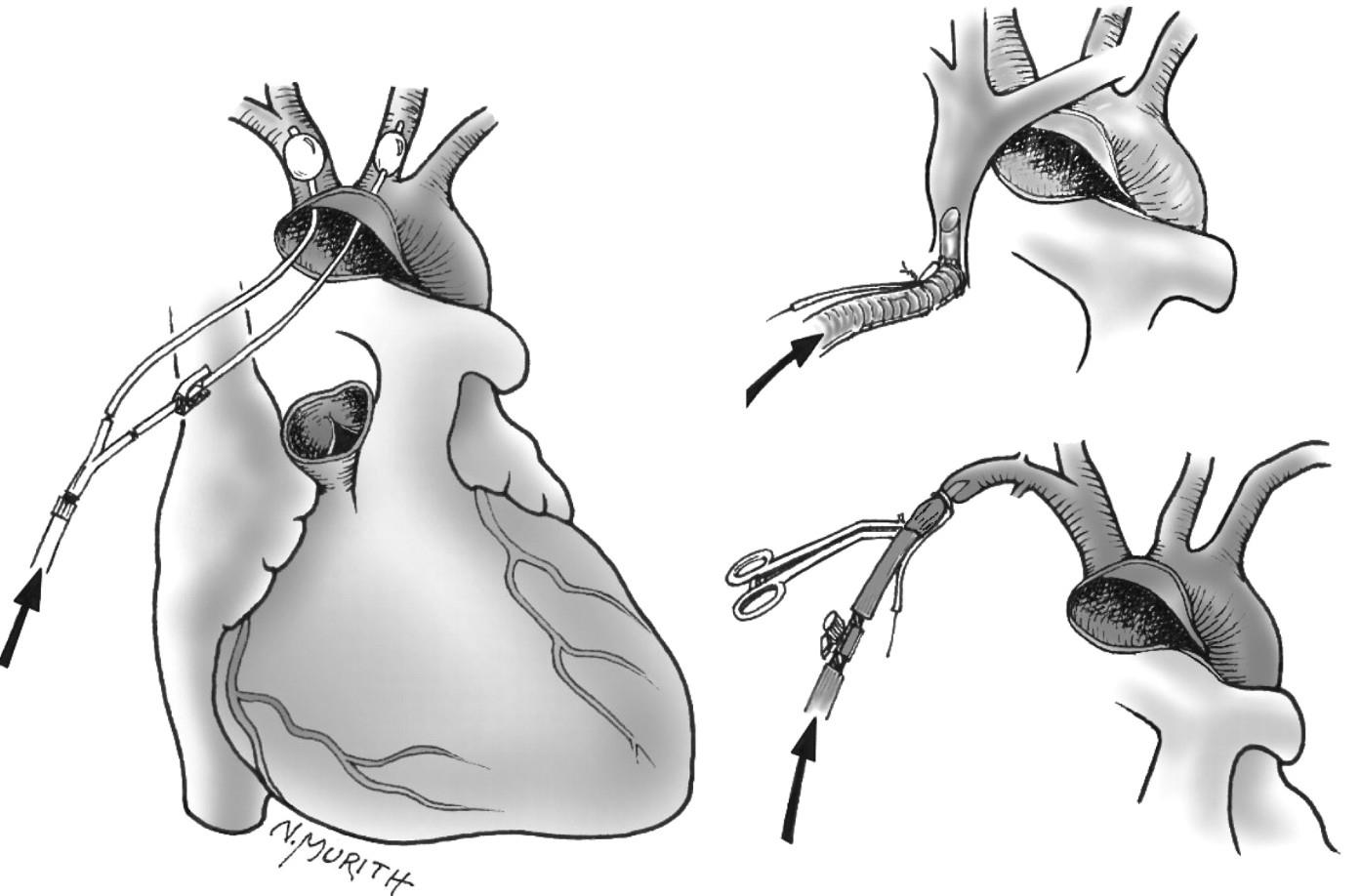 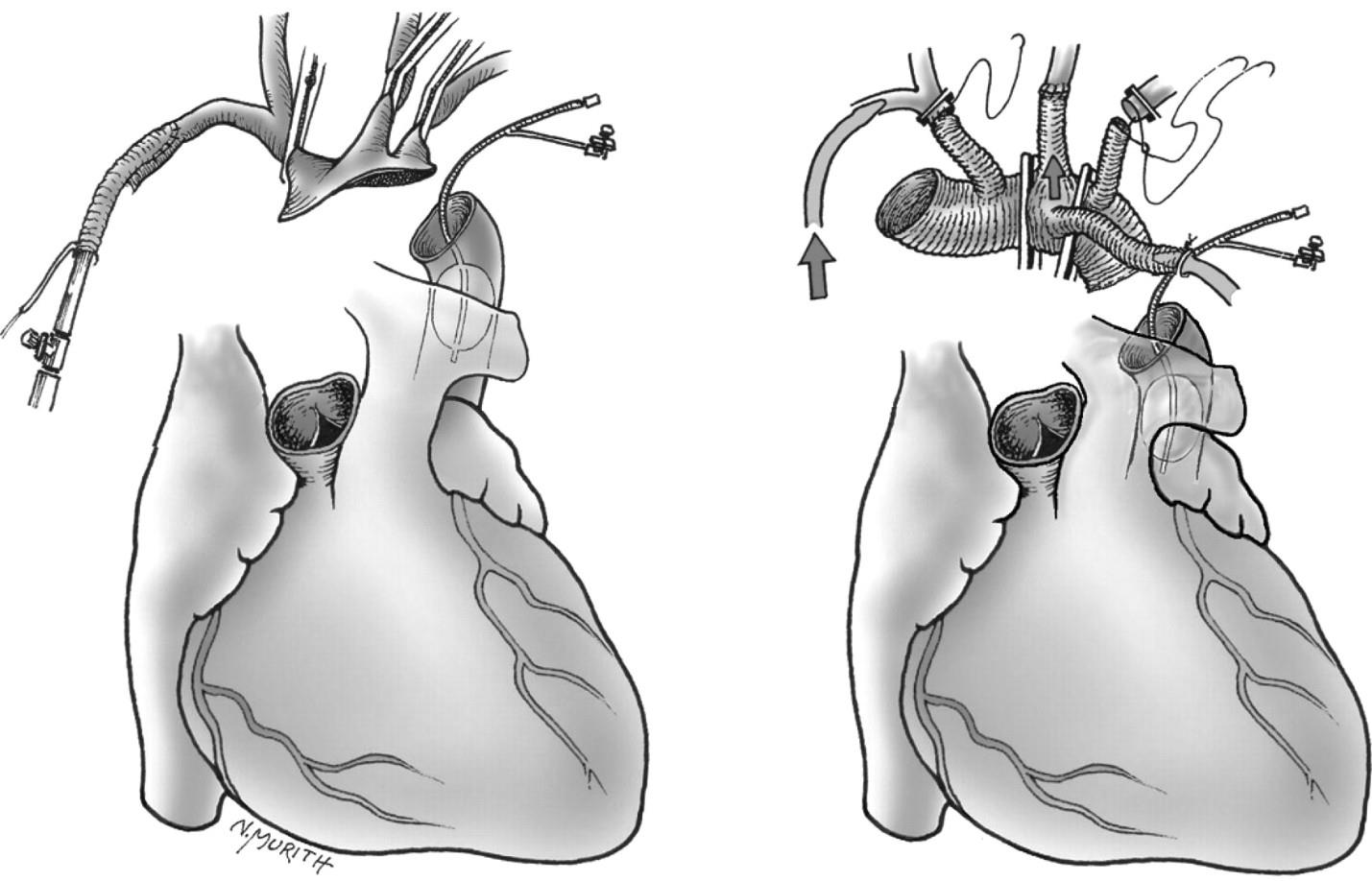 Perfusate temperatureis usually set at 18°C and flow is set between 10 and 20mL/kg/min or adjusted to maintain a pressure between 40 and50 mm Hg in the right radial artery.

Clinical results, especially regarding swift recovery of cerebral function, have been outstandingwith this method of perfusion.54–58

The necessity to cannulate relatively small and often diseased arch arteries and the presence of additional cannulae in the operating field constitute the main drawbacks of the technique.

Cannulation of the common carotid arteries can result in dissection of the arterial wall and embolism of atheromatous plaque material or air. Furthermore, the flow in the artery is dependent on proper positioning of the tip of the cannula within the vessel.

The right vertebral and right common carotid artery territories are perfused in an antegrade fashion. The blood reaches the left cerebral hemisphere through the circle of Willis and, to a lesser extent, through cervico-facial connections.

It is, therefore, important that the left common carotid and left subclavian arteries be occluded to avoid a steal of blood down these arteries. Occlusion (usually with an inflatable balloon) of the descending aorta is also a useful maneuver to improve overall body perfusion. Effective somatic perfusion (including the abdominal organs, spinal cord,and lower limb musculature) has been documented with this maneuver.59

Sequential perfusion of the cerebral arteries provides additional safety to unilateral cerebral perfusion, and avoids cannulation of small or diseased arch arteries. The right subclavian artery remains perfused during the whole procedure. A vascular graft is immediately sewn on a common patch of aortic wall including all the arch vessels,60 or the second branch of a multiple-arm prosthesis is anastomosed to the left common carotid artery.Perfusion is then instituted through this additional graft and enhances, after a short period of time, cerebral perfusion. 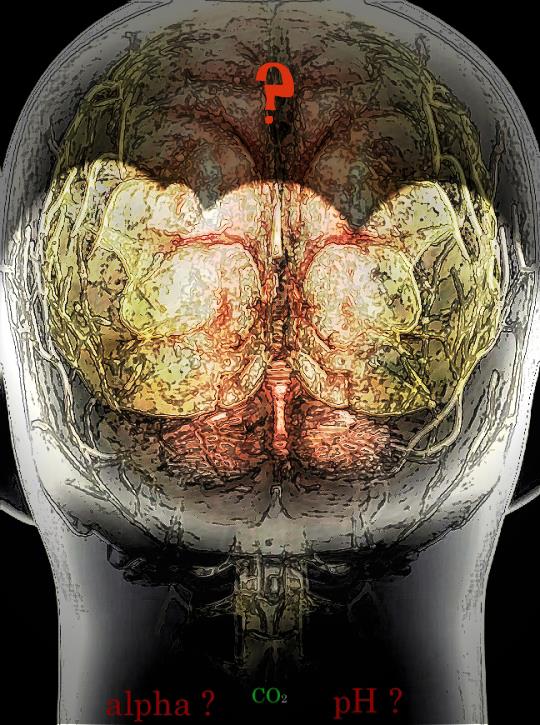 In humans, signs of cerebral perfusion and oxygen uptake have been documented,64 but the amount of perfusate providing cerebral nutrition is low, corresponding to about 5% of total retrograde flow.62,65

The blood delivered in the superior vena cava flows preferentially in the low-pressure inferior vena cava, via the azygos system, the peri-vertebral venous plexus, and the thoracic wall veins.66

Even within the brain, the distribution of retrograde flow is uneven, with a preferential distribution in the sagittal sinus and hemisphericveins.67

The large steal of blood to the inferior venous territory is corroborated by the clinical finding of an extremely small proportion of perfused blood flowing out of the arch arteries.

Occlusion of the inferior vena cava to decrease the pressure gradient between the two venous territories effectively reduces the amount of stolen blood, but increases the sequestration of fluid in the interstitial tissue.68

Clinical series, however, have reported encouraging results.A reduction in both mortality and incidence of neurologic damage has been regularly documented with the adjunctive use of retrograde cerebral perfusion to classical hypothermia.58,70–73

Some studies confirmed the limited capacity of retrograde perfusion to sustain cerebral metabolism, and stressed the fact that the occurrence of neurologic damage was only delayed.62,74 Indeed,the risk rises sharply after 60 minutes of deep hypothermic circulatory arrest, perhaps at the extinction of intracellular energy substrates.

If most surgeons acknowledge the capacity of retrograde cerebral perfusion to prolong the period of safe circulatory arrest, they consider the method a valuable but not an alternative adjunct to conventional methods when long periods of circulatory arrest are contemplated