When Being Crazy- Means You Have a Great Team !

a dAY @ tHE oFFICE

It was one of those cases…

Tales of doom and woe preceded it, there was small talk, whispers, and banter that it might be canceled just because it was a to-follow case- and it would probably be a late start-

Circ-Arrest was definitely in the cards, so the cafeteria mule train had already gotten us a ton of ice.

Anesthesia and perfusion huddled together forming plans for cerebral protection, transfusion thresholds, and all the things that make a potential aortic root replacement- what it is- an unknown mountain that ya gotta climb and don’t know where the cliff is-  until post sternotomy.

Femoral cannulation plans were in place with the scrub team.  Pans “B” & “C” already formulated- and ready to go…

Late afternoon personal plans were being canceled, and the sky outside literally promised a grey storm of rain and winter sleet.

The Team that Makes ‘Ya or Breaks ‘Ya 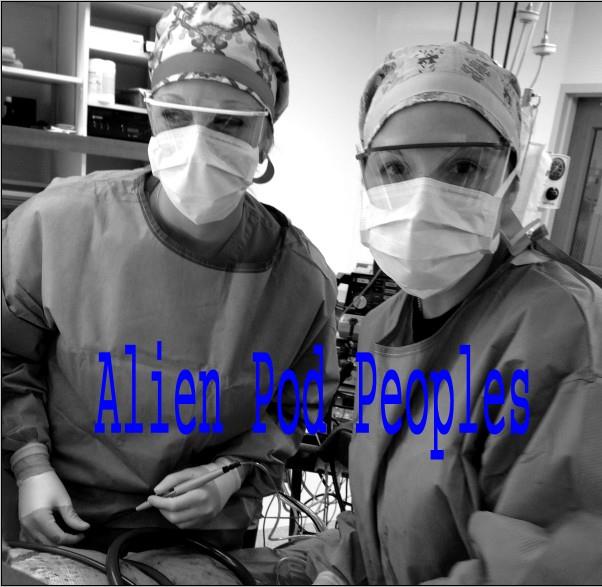 All things being equal- the case is- what it is.  You deal with it.  Yeah there are some unknown variables coming up- but the the truth is- there are also some very reliable Konstants on our team.

First of all– We all like each other, and trust that we have each others’ back.

Second– We all like to laugh- or at least we laugh when it’s ok to laugh.

Third– We have ALL been here before-

So then he buys the team lunch- with the $ he just won…  That says something about the man and his team.

Ok.  Simple enough- it was brought.

Fairly routine Benthal procedure with no direct arch involvement- a 9 cm aneurism nipped in the bud with a simple AVR with tube graft.  A lot of wasted ice.

But there was a lot of fun in the process.

My buddy Alfredo was barking @ the moon crowing about how we would be there past 8 or 9 pm.  So we bet some $ on that.  I took 5:30 pm and he took anything after that.

He was also bummin’ because we hadn’t given him his Christmas cookies this year (a 4 Winter tradition since I have been in West Texas). 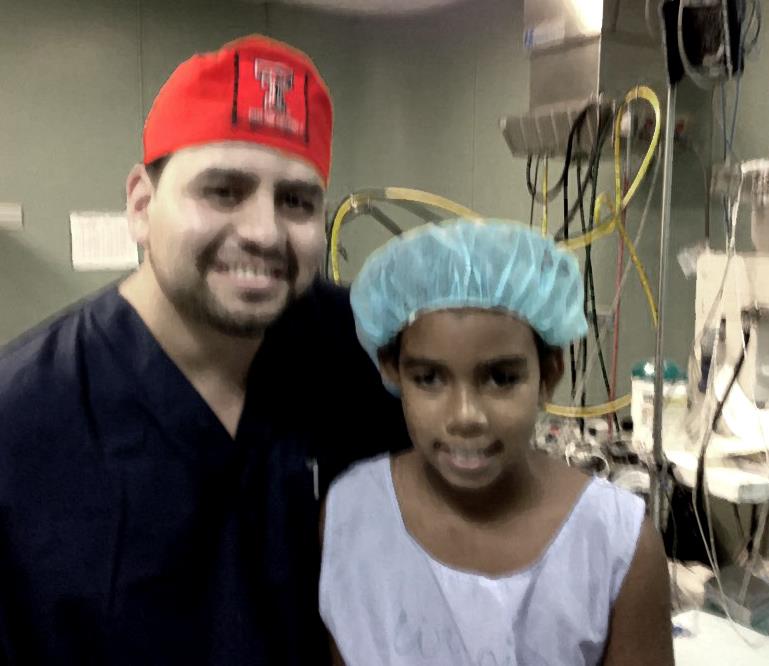 Here he is at a Mission- doing what he does so well :)’ 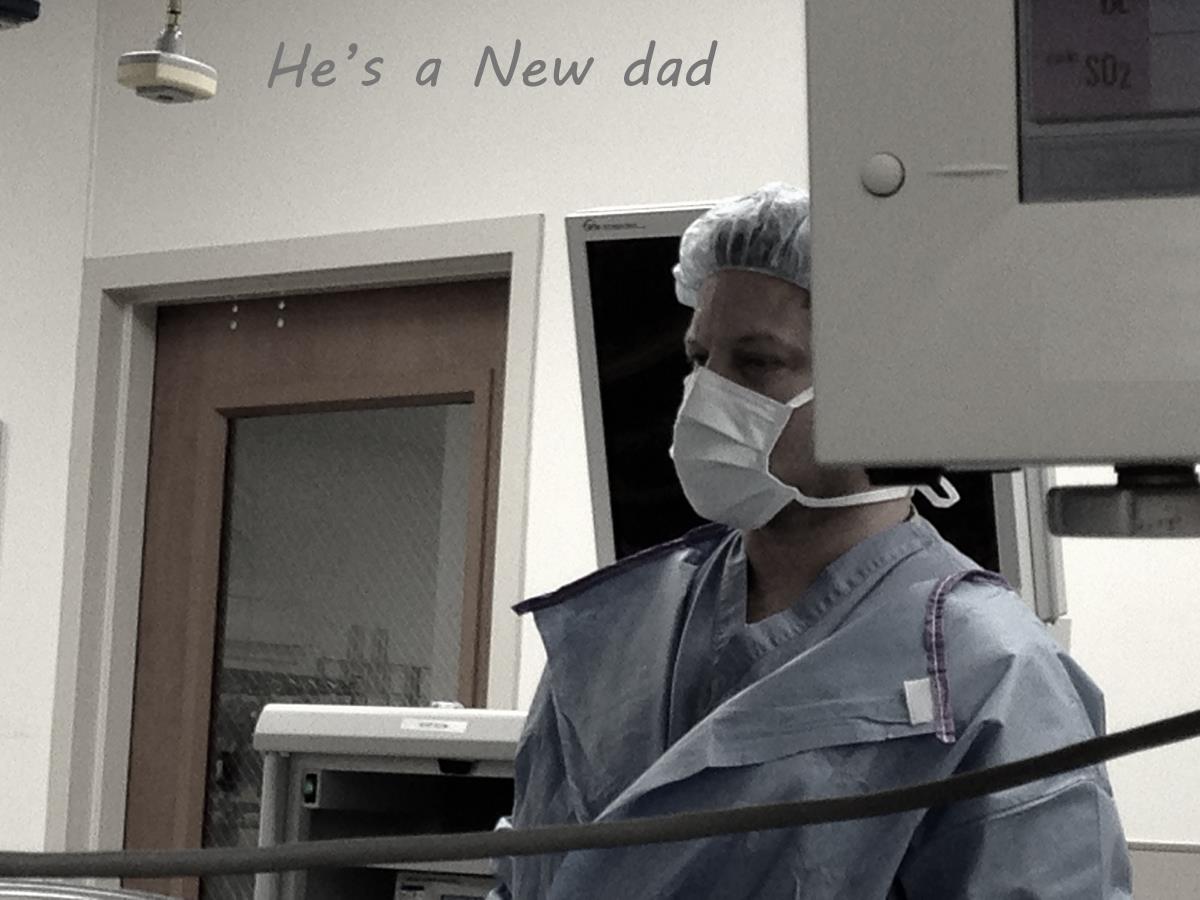 My other buddy Senior Reetz- was circulating the case- and we went nuts during a long post CPB period- just talking trash and having fun at everyone else’s expense.

It’s called post-op bleeding for a reason- in this case it was just the subtle hint of generalized oozing that clearly isn’t surgical- but is elusive in terms of defining it as a true coagulopathy.  So that basically represents the Sargasso Sea– in terms of closing the sternum- and/or getting aggressive with blood products. 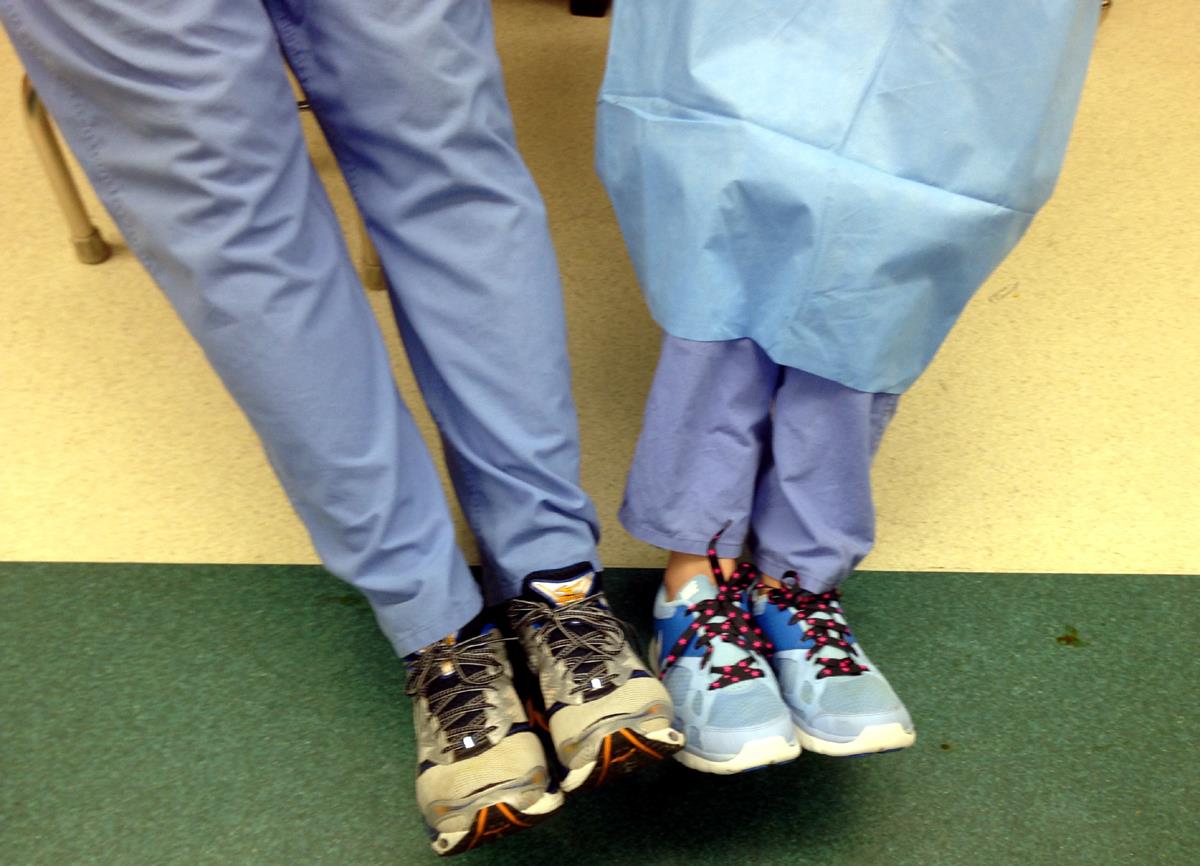 And it took awhile- I figured I was going to lose my bet.  But fate was on my side and we got out before 5:30 pm (but it was sooooo close). 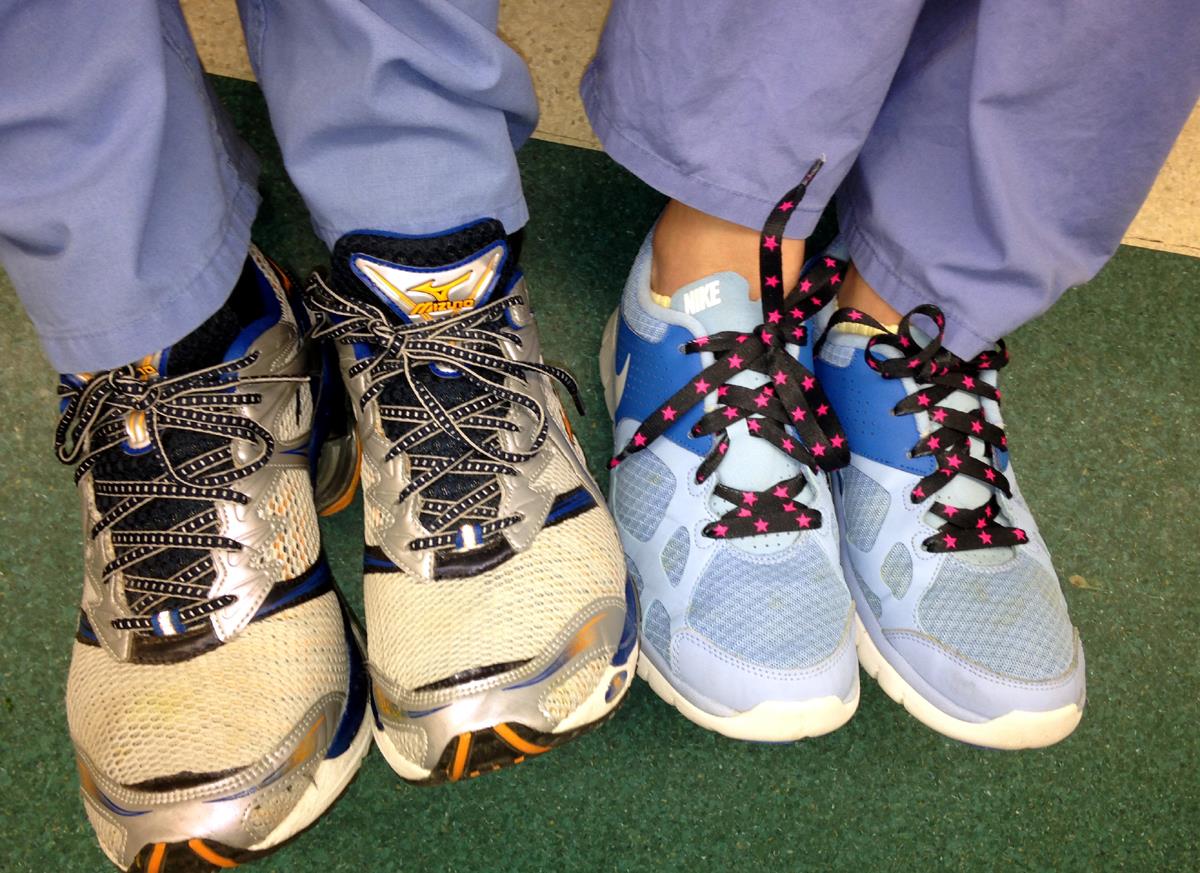 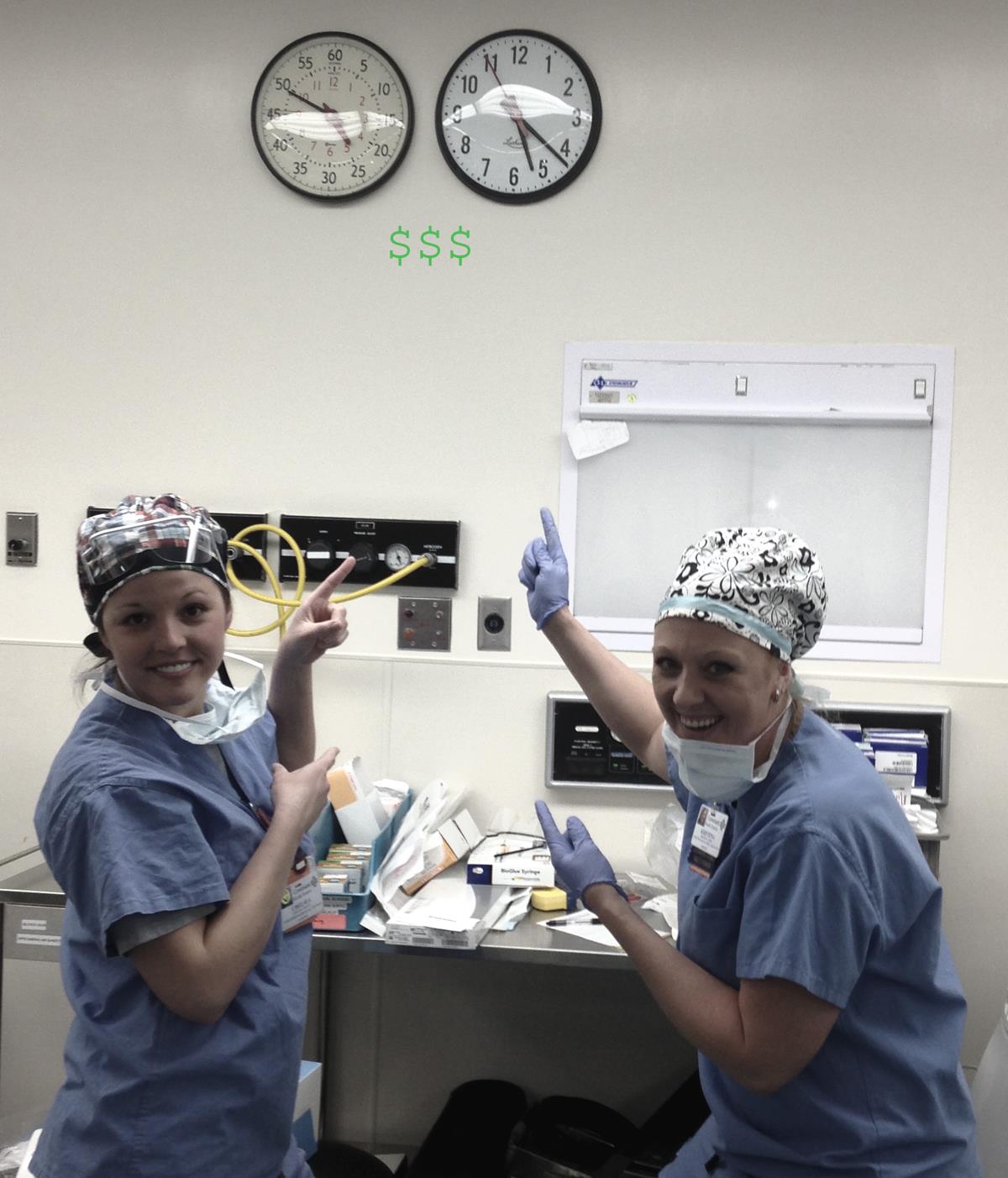 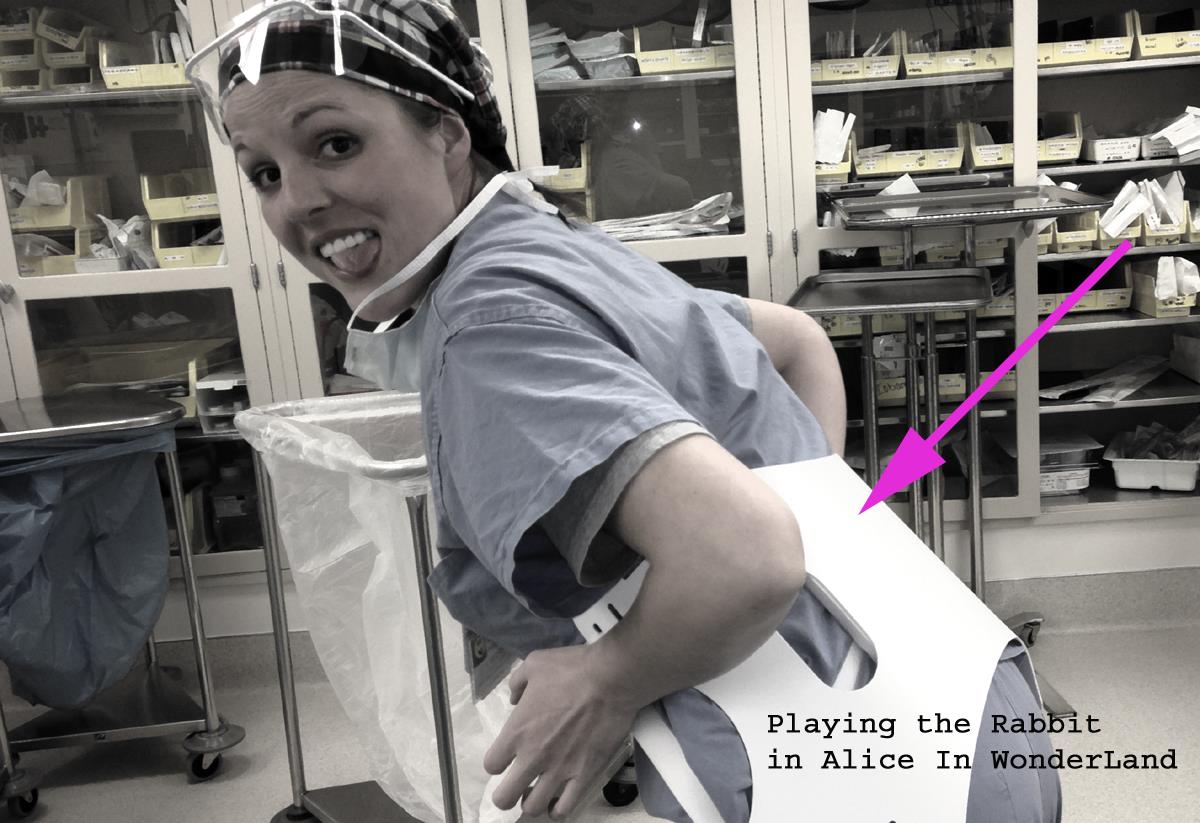 Finding new uses for left over dividers from the pump pack … 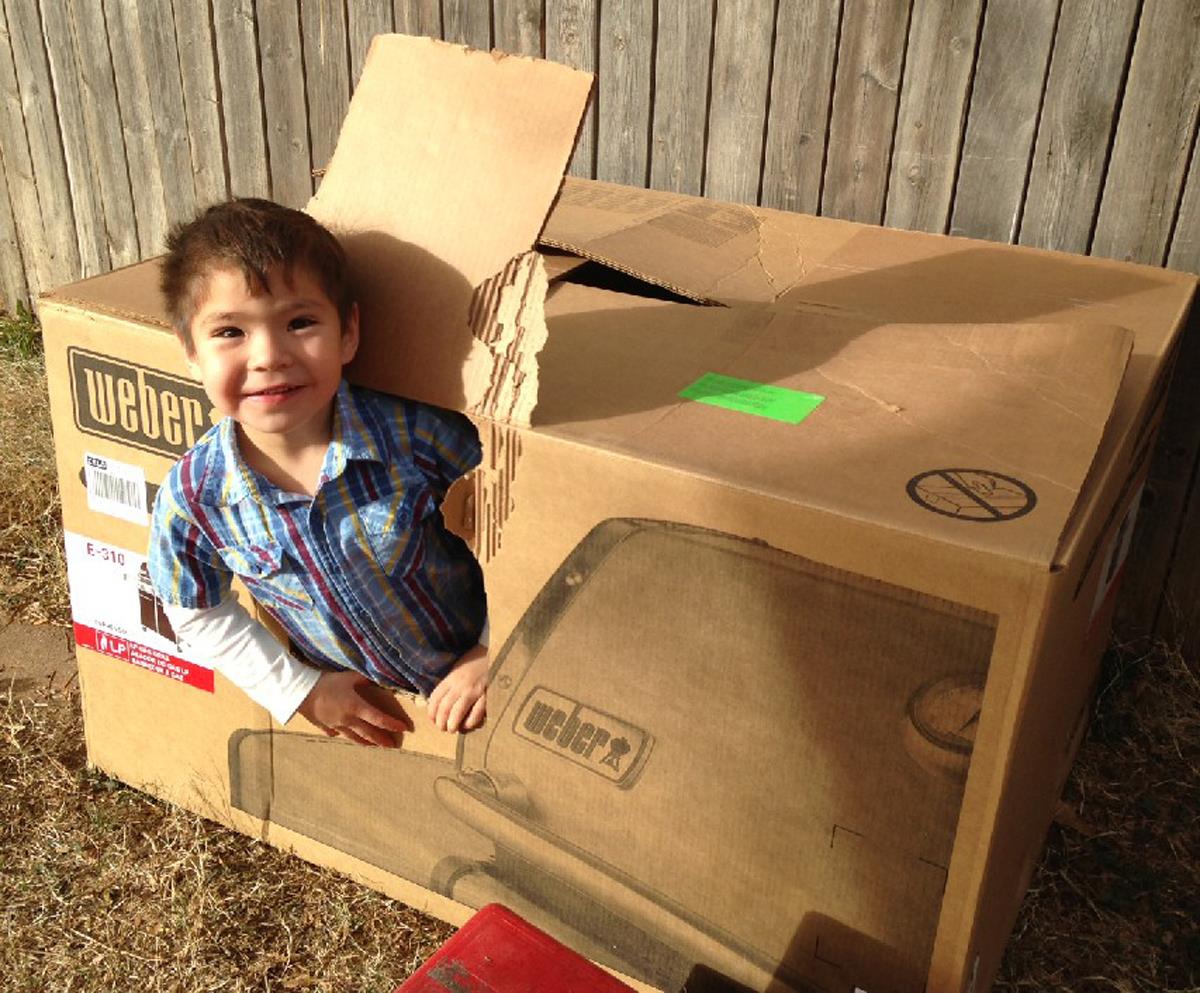