Steve Sutton is well known and highly regarded into today’s Perfusion community.  He is a strong proponent for advancing Perfusion education

and in pursuing that goal,  he has given numerous presentations at some of the most  premier Perfusion meetings held each year.

Along with his dedication to Perfusion as a science, Steve is tremendously compassionate in his work as a perfusionist, as a patient advocate, and as a friend and supporter to his coworkers.

He has graciously offered to assist the community by sharing some of his work with us online.

Steve’s ambitious agenda to share with the international perfusion community includes the following:

We look forward to your valuable insight and input 🙂

The Rest of The Gang … 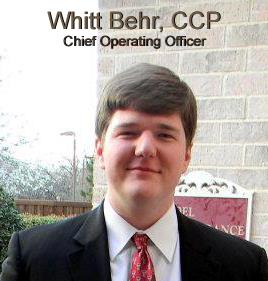