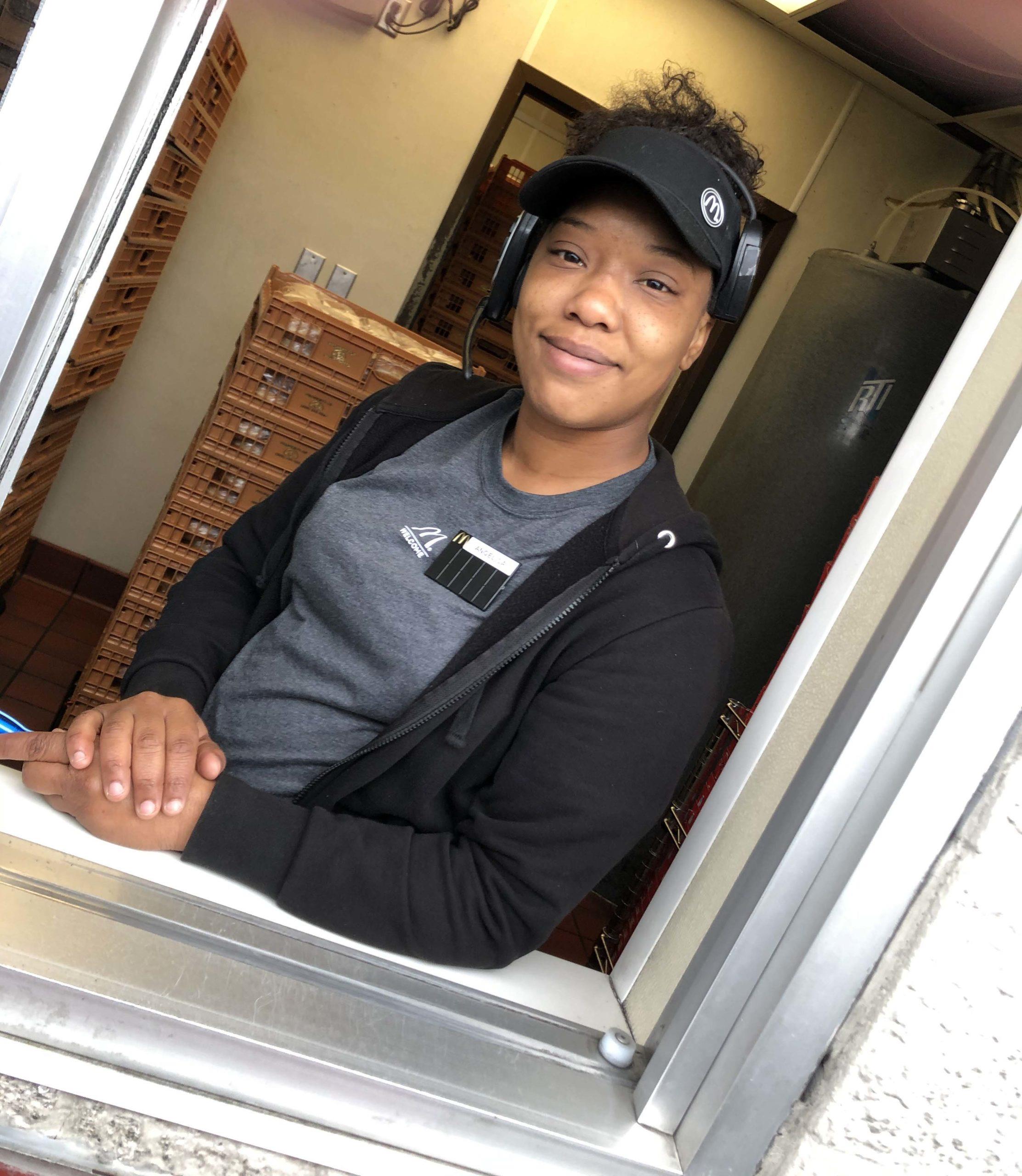 Say HELLO to Angelica. She stands tall and should make us all proud. More about that later…

This is week two of the coronavirus wave, and I have to admit that last week was like getting a bucket of cold water splashed in your face to wake you up from your sleep. Not to say that I’ve ever experienced that LOL.

Today I’m on standby for a hospital, and I decided to drive around to get the lay of the land. First at the gas station, to see if there was gas available, check for price increases, and obviously to put gas in my truck. This weekend I actually purchased three 5 gallon cans of gas, because that 15 gallons added to what my truck will hold, would give me enough gas to drive the 500 miles to get home without having to stop once to gas up.

The next I was Walmart to see if indeed the aisles were empty as I’ve been told, which they were not, some were – but it was 8 o’clock morning and people are still restocking. People were going about their business professionally, no real sign of panic or anything like that, but it was obvious that everybody was on their best behavior but at a much higher awareness of their surroundings and personal alert status. What reassured me was that people were being kind to one another, perhaps more so than on any other regular day. Bravo America and Americans!

The next stop was to CVS to get a better electronic thermometer than the one I currently have. I had a low grade temp for most of the weekend but that was all – so I thought it prudent to get something more reliable than what I had available to me.

As you can imagine pretty much like everything else, thermometers are a rare and endangered species at this point in time. Surprisingly, I found two at CVS. They cost a little more than what I really cared for, but being on the road and in light of all the screening and monitoring that we will be doing, I figured it was a good investment. So at least now I had established three things, gas stations, grocery stores, and pharmacies, were all functioning well. So the last step of this exploratory foray into week two of this viral storm, was to check out drive-thru food venues.

I went to the driveway at this McDonald’s- I was greeted by Angelica, the essence of that encounter prompted me to write this post about personal bravery in the middle of uncertainty and crisis. The first thing I said to her was- “thank you for being open”. Of course we had some small talk as I made my order, she asked me to fill out a survey with her name on it, promising that completing the survey would get me a free sandwich the next time I drove thru. I told her I didn’t really want or need the free sandwich, but that I would like to write an article highlighting her professionalism, her smile, and her calm and personal demeanor in light of what I assume to be a lot of potentially panicky or scared customers. No one knows how a total stranger will react if they feel they are in danger. Most people this really wouldn’t be a big deal, but to me it was a perfect summation of what I see our fellow Americans doing and how they’re coping with Covid 19.

If this were a report card, I would give it and an A+. And that’s all on you Angelica!

Bravo for being so brave and kind to total strangers, and more importantly- for keeping your doors open – when so many would follow their instinct to keep them shut. I hope this is better than whatever survey you wanted me to fill out. 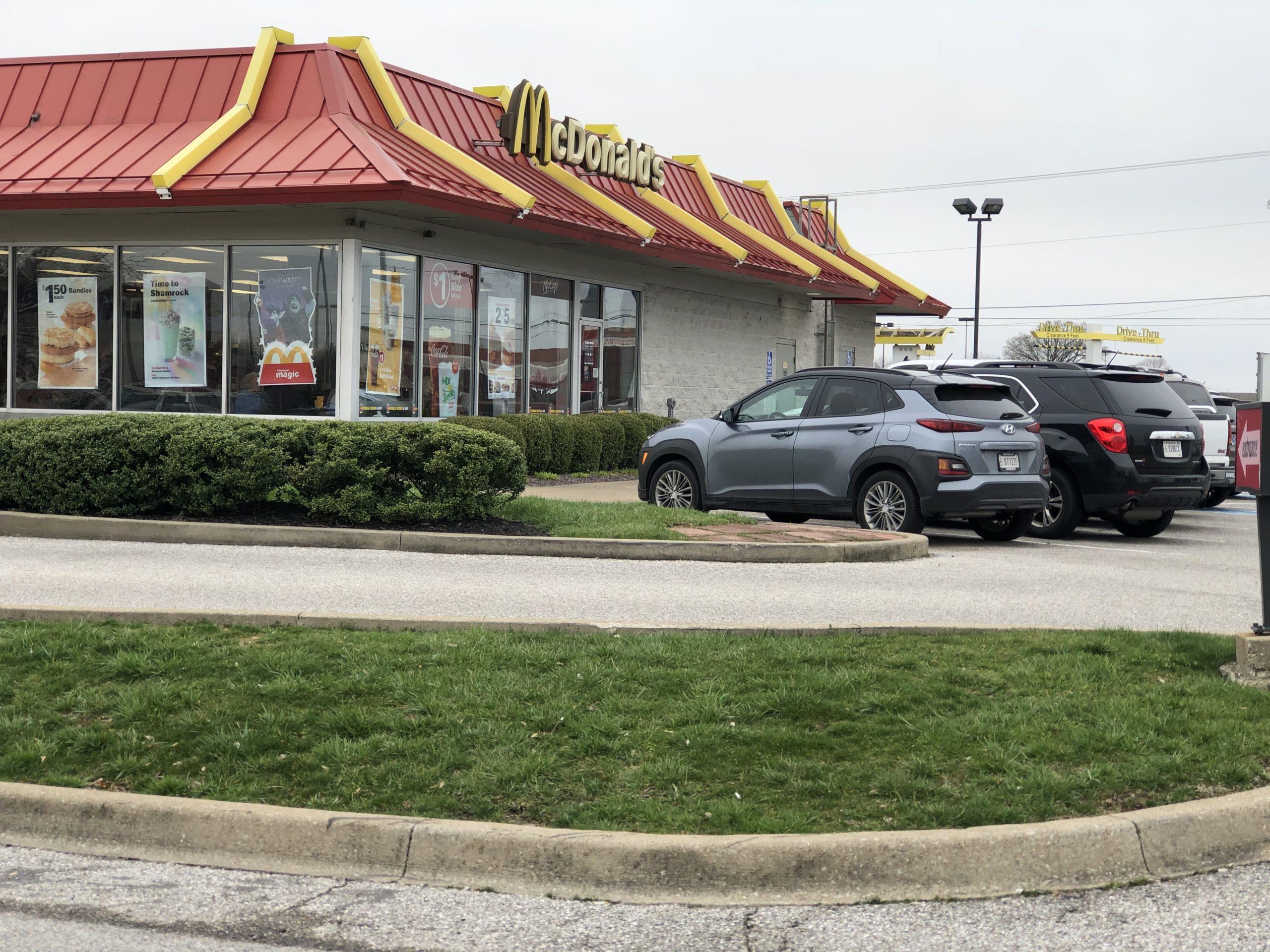 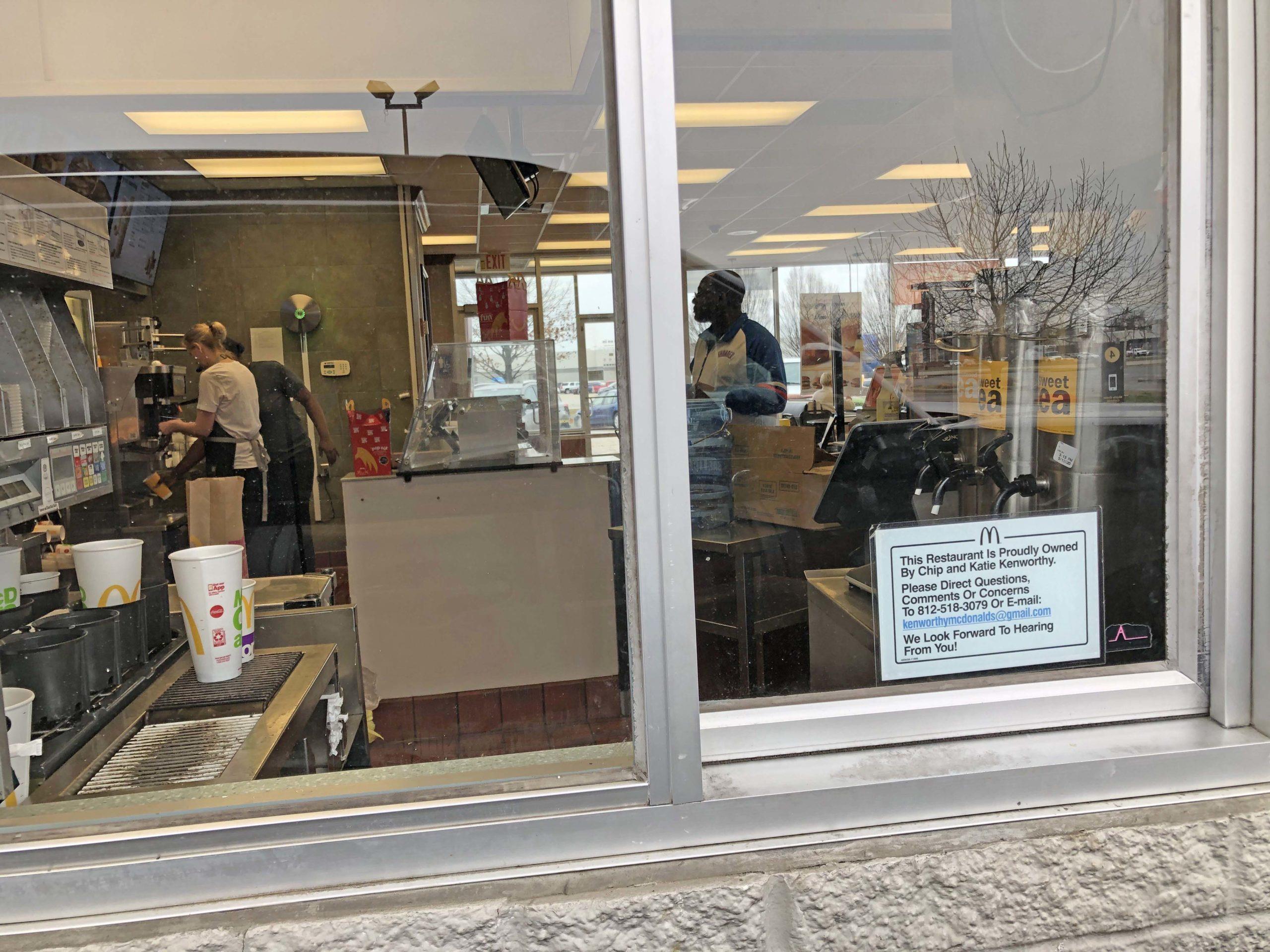 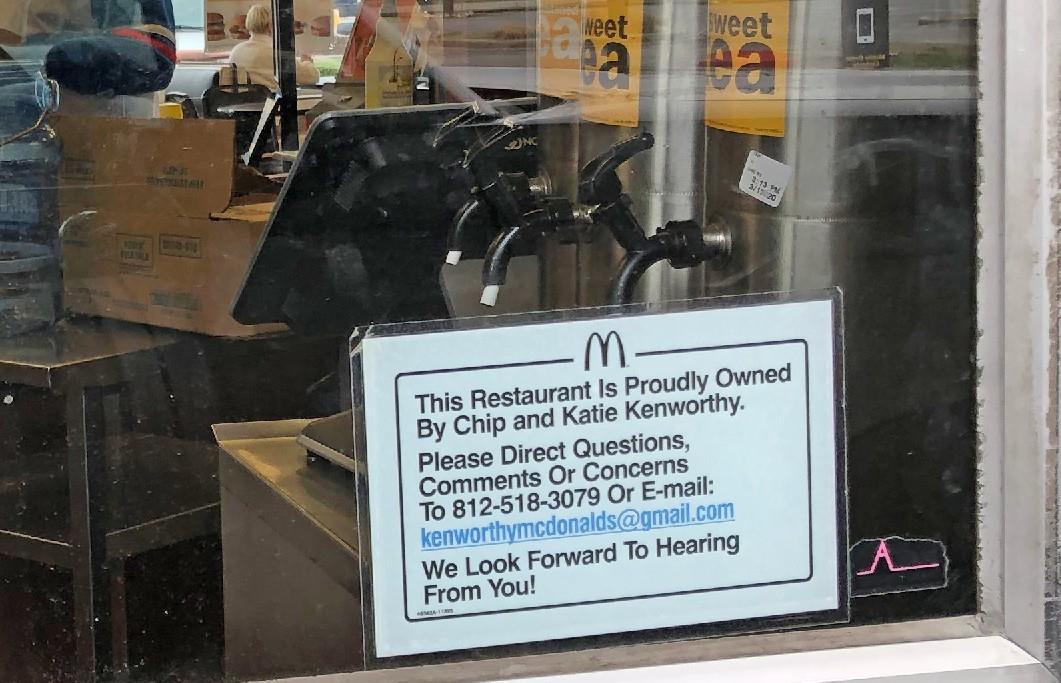