To England! Need to find a Thoracic CV Surgeon for MVR on Patient with Factor V Leiden Deficiency 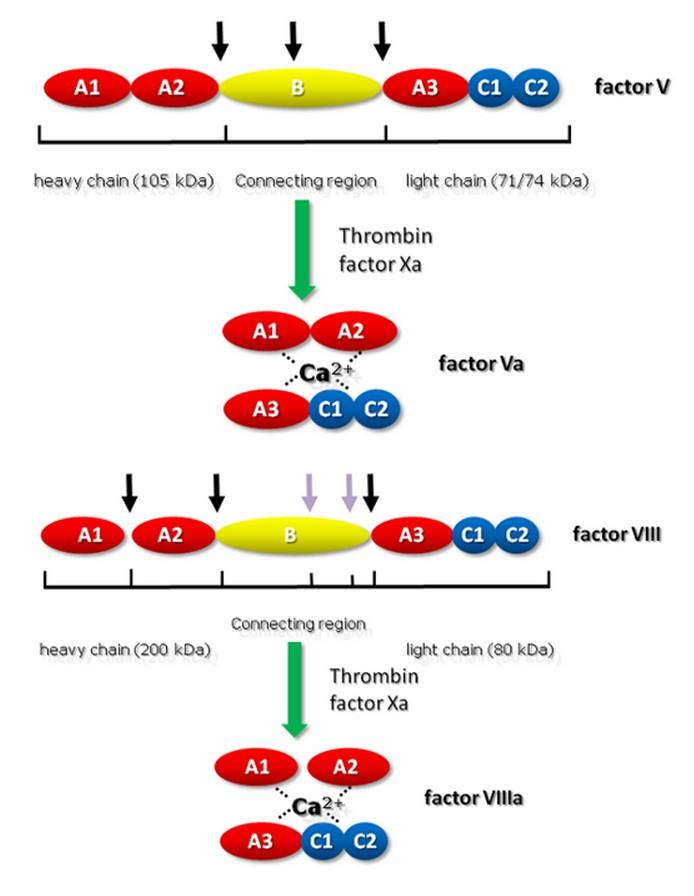 I received the following message this morning from a colleague of ours.

Basically- anyone reading this that lives in ENGLAND is asked for their recommendation (in the comments section plz) for a CV surgeon in England that they trust enough that they would want them to replace their mother’s mitral valve.

“Hey Frank. I wanted to see if you could help me on behalf of a friend of mine. My friend’s dad has Factor V Leiden deficiency and is in need of a mitral valve replacement. But they want to do it in England or someplace else in Europe. They are from England and want to do it there because they pay for it.

She asked me if I knew anyone that could recommend a stellar heart surgeon out there. I reached out to a surgeon I know that trained out there but I haven’t heard anything.

Your tentacles reach out further than mine so wanted to see if you can get me a contact to pass on to her for her family. Let me know if you know of anyone or if we can somehow find someone for her. Obviously she wants a great surgeon, but that’s moot. Let me know. Really appreciate any help/insight.”

I would suggest Mr Uday Trivedi. He works at the Royal Sussex County Hospital in Brighton, East Sussex.

The answer to the question ” would you ask him to operate on your mum?” Is of course ABSOLUTLEY.

We also have experience of these patients and the management of their condition through the process. Good Luck

Thank you Clare, for the recommendation. Much appreciated, I will definitely pass it on.

If anyone else has a suggestion and does not want to post, you can email me. I would like to give her options is all.

Thank you to all in advance.

Protein S (PS) is synthesized mainly in the liver, but vascular smooth muscle cells and endothelial cells also produce it. Plasma PS is measured as total PS antigen, free PS antigen and functional PS activity range. Currently followed classification of PS deficiency is recommended by the Scientific Standardization Committee of the International Society on Thrombosis and Hemostasis [Table 1]. PS is a vitamin K dependent plasma glycoprotein and functions as a cofactor of activated protein C (APC) in the inactivation of excess activated factor V and VIII, thus regulating in vivo thrombin generation. In addition, PS regulates fibrinolysis during early clot formation by inhibiting the initial thrombin formation and thereby decreasing the rate of thrombin activated fibrinolysis inhibitor activation. It is involved in the control of the extrinsic pathway of coagulation and also serves as a cofactor of tissue factor pathway inhibitor (TFPI) thus inhibiting tissue factor activity by promoting the interaction between TFPI and activated factor X. PS circulates in the plasma in two primary forms: Free and bound. The free form is the one which interacts with APC and prevents inappropriate in vivo coagulation. Deficient or abnormal free form of PS can result in abnormal clot formation within the venous circulation. The incidence of PS deficiency in the general population has been reported to be 0.16-0.21%. [1] The majority of these patients present with recurrent episodes of venous thromboembolism (VTE) like deep venous thrombosis (DVT) or pulmonary embolism (PE).

The relative risk of VTE in patients with PS deficiency has been reported to be 5-11.5. [1],[2] PS deficiency can be acquired or inherited. The acquired form is usually due to hepatic disease, nephritic syndrome, disseminated intravascular coagulation, chronic infections such as HIV, pregnancy, vitamin K deficiency, vitamin K antagonist therapy, oral contraceptives, etc. [3] The inherited disorder is autosomal dominant. A heterozygous state has a slightly lower risk of developing thrombosis than a homozygous state. Homozygous PS deficiency is associated with greater risk of thrombosis from early life and survival is impossible unless detected early and treated appropriately. [1],[4],[5]

Perioperative thrombotic complications pose a unique challenge in patients with preexisting hypercoagulation who undergo cardiac surgery with cardiopulmonary bypass (CPB). [8] Incidental detection of heparin resistance in such patients, with a near normal preoperative antithrombin level, makes decision making on anticoagulation therapy even more challenging. We describe and discuss the perioperative management strategies adopted by us in a heterozygous protein S deficient patient undergoing cardiac surgery with CPB.

Click image below to read the rest of this article 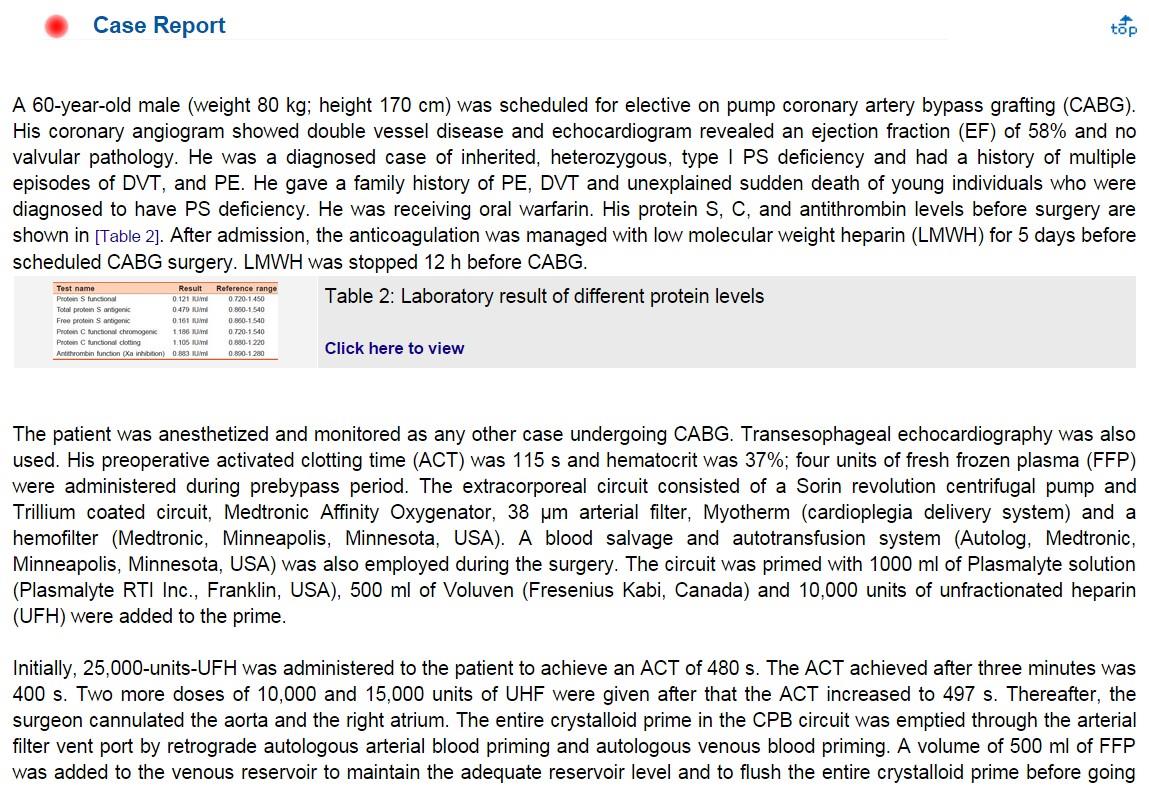