The Role of Nitric Oxide in Myocardial Ischemia / Reperfusion 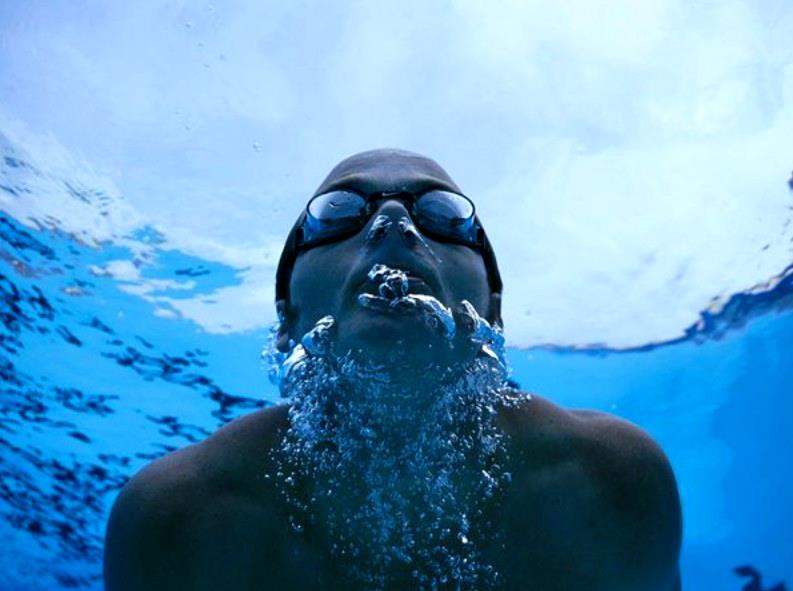 The role of nitric oxide (NO) in myocardial ischemia/reperfusion is controversial. While some studies have shown cardioprotective effects of NO, others suggested that increased myocardial NO release secondary to ischemia may contribute to reperfusion injury.

However, the impact of cardioplegia-induced myocardial ischemia/reperfusion on the activity of the NO-producing enzyme constitutive NO-synthase (cNOS or NOS-III) has not been investigated.

We collected transmural LV biopsies prior to cardiopulmonary bypass (CPB), at the end of the cross-clamp period, and at the end of CPB. Specimen were subjected to immunocytochemical staining against myocardial NOS-III and cGMP using polyclonal antibodies.

Our data show that global myocardial ischemia and reperfusion induced by CBC is associated with myocardial NOS-III activation and increased cGMP content suggesting increased NO release. In contrast, avoidance of ischemia by use of WBE prevented NOS-III and c-GMP increase.

As LV function was decreased at 4 h post-CPB in the CBC group, these data suggest that increased NO release secondary to NOS-III activation may have contributed to ischemia-reperfusion injury as has been shown experimentally.