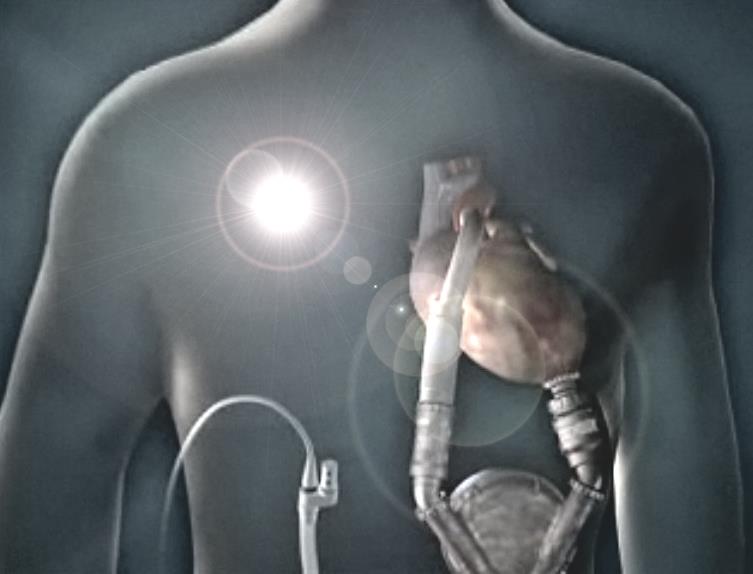 I don’t get a lot of major league support or endorsements from people that visit here, but certainly I have gotten plenty of encouragement.

What I didn’t do however, was really take a close look at the screen handle in front of me,  “LVADone”.

I had initially assumed that this person was a perfusionist, and left it at that.  I had some social “blinders” on, so I didn’t take the name to mean more than what I clearly wasn’t assimilating, I didn’t think it stood for anything more literal.

As it turns out, “LVADone”  described a procedure, a recovery, and a continuous clinical challenge for the person behind that name.

His name is Joshua.

We are NOT the Borg… 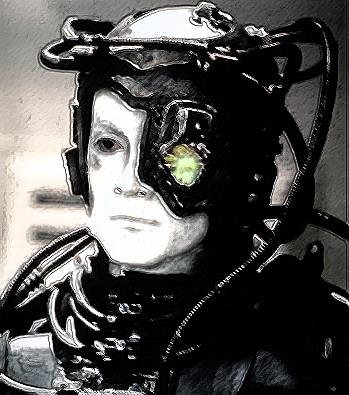 But we’re gettin’ there …

I’m sure depending on a HeartMate II on a daily basis is a little more complicated then selecting some new form of body art.

The Beginning of this Story

I want to emphasize that this is the beginning of my story about how I got to this point of writing about Joshua.

The Johua story is something he may share in an interview, and has already shared on his magnificently inspiring, yet painful and gritty Blog Site.

It is hard for me to read and write about Joshua.  It is the more noble definition of the concept of schadenfreude * (a sense of sadness while under happy circumstances- is my own definition of that seeming paradox of emotions) .

I feel like a liar when I subconsciously compare my experience to his.  Well that sounds pretty stupid, because I  obviously can’t compare anything in my life that is as challenging as what I perceive Joshua’s life to have been like over the last few years.

As a  perfusionist there is a skeptical part in me that I truly hate.  Not skepticism of Joshua, or his experience, but a deeper fear of something going wrong before the bridge to a transplant has been built and crossed.

I think part of that comes from seeing so many failed LVAD’s, so much effort and hope, so many attempts diminished and trampled on by the harsh reality that our existing technology and skill sets had not yet caught up to the demands of our dreams and expectations.

Science was evolving too slow for our imaginations.  These LVAD’s weren’t failures, but they were losses.  Each one a slight “ding”, a little tarnish on the silver lining of the clouds we were looking to reach.  After a while, idealism oxidizes a bit, and perfusion life ain’t that shiny anymore.

I don’t like to lose.  More importantly I don’t want to become afraid to lose, and maybe that’s what a part of Joshua’s blog brought out in me.  Realization that I didn’t want to get “dinged” again.

So I finally Visited his Blog …

(Or in this case- Circuit Surfers) 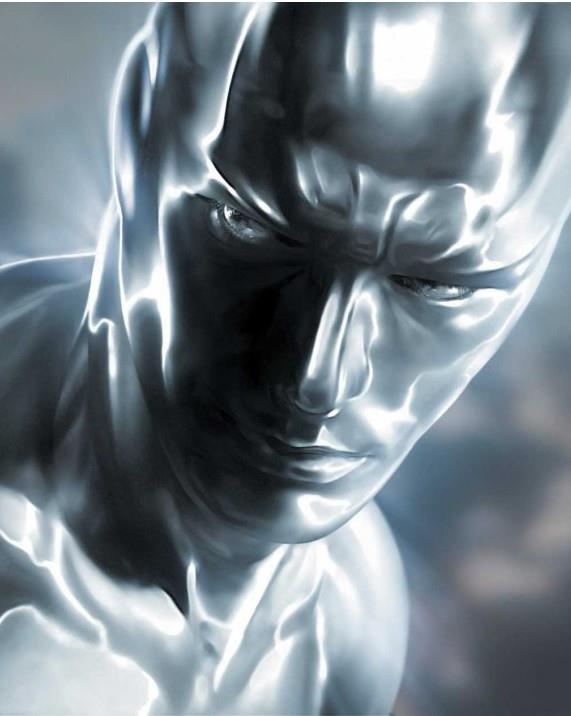 How funny that I loved the Silver Surfer super hero as a kid- thought he was the coolest and beyond cool creation in the entire universe.  Screw Galactus, THIS  Surfer Dude defined cosmic supremacy.

And so I meet this guy… 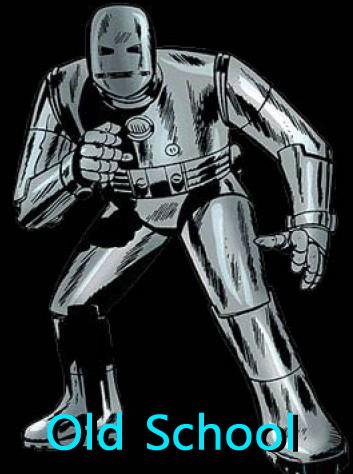 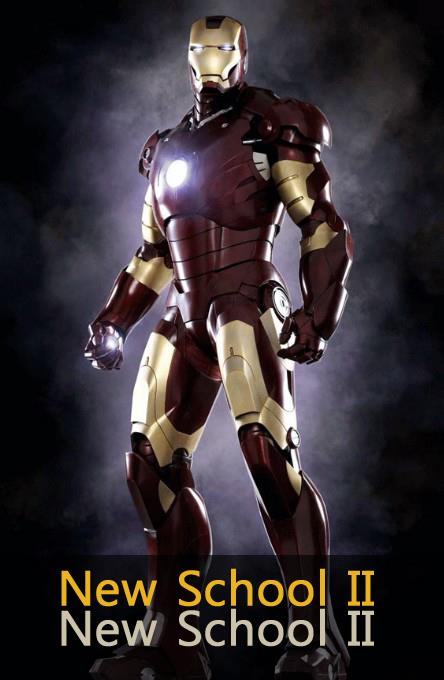 Not this guy either –

But I meet  THIS Guy… 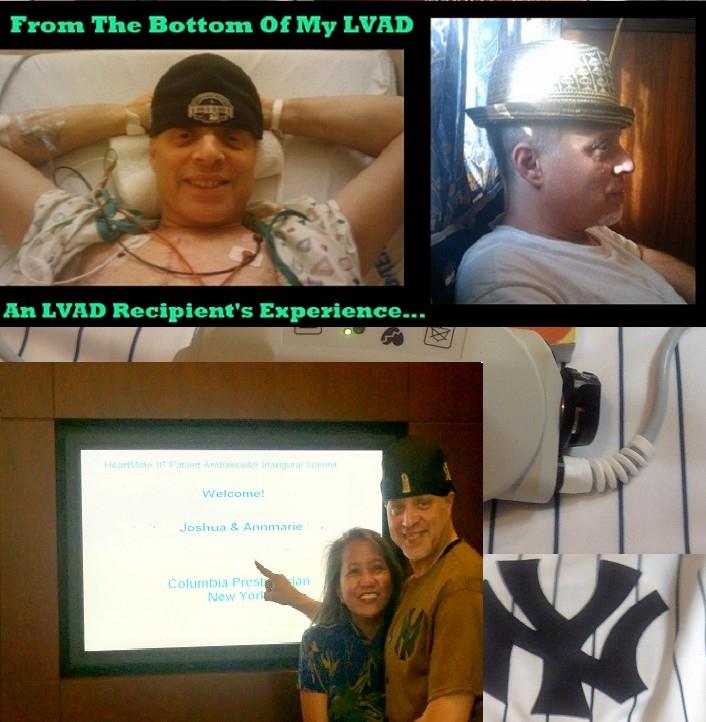 Click on Image if you want to meet him as well…

This guy Joshua, who BTW has quite a few Iron Man metaphors in his story as well as Iron Man pictures and analogies on his Blog Site.

After reading his blog, I sent off a few interview requests (tweets) and wanted to get a conversation going.  This wasn’t about my blog- this was just to get an idea of what this man felt, and thought, and dreamed, being in a situation that so incredibly few of the billions of us could come close to. 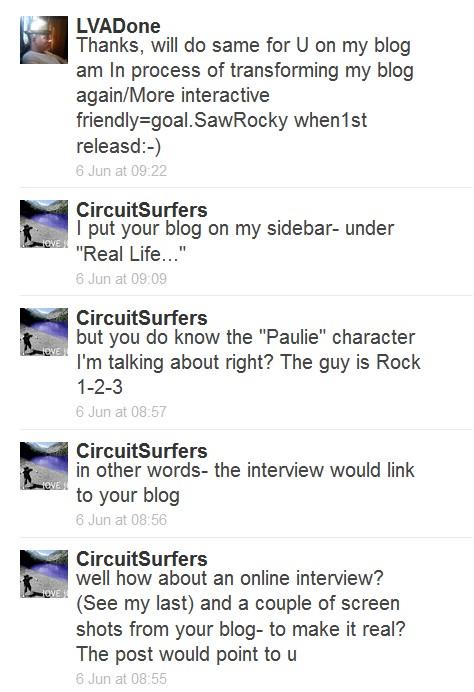 So that is where we stand today.  An introduction to a person who walks the walk.