THAM As an Alternative Buffer 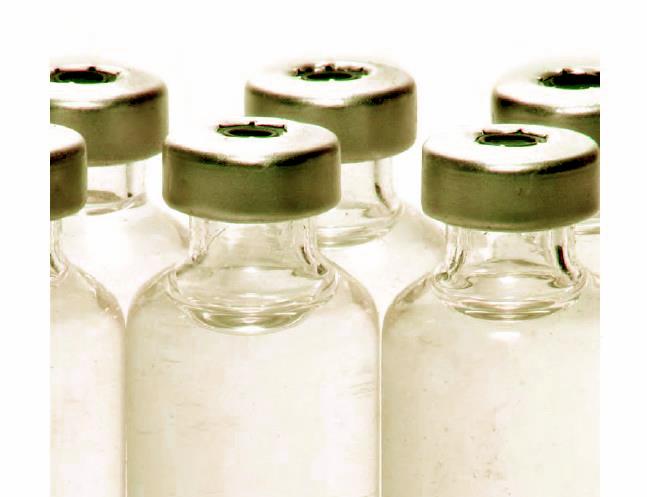