TEG vs ROTEM? A Brief Comparison AND a Survey?

I was asked by a reader to do an article on thromboelastograms.  Wasn’t sure what approach to take in this regards so decided to do a brief intro and switch the focus in particular to a comparison and differentiation between the two prevalent systems, the TEG and the emerging ROTEM.

The Thromboelastogram (TEG) technology has been with us for quite some time, esoteric? Yes.  Widely used? No.

With the emergence of the ROTEM and an aggressive (not in a bad way) marketing strategy, this newer and advanced technology is slowly burrowing it’s way from  sublime esoterica, to relevant POC science.

So below you shall find a brief comparison differentiating both technologies, and further down- I would ask you to take a brief Survey regarding FAQ’s on the ROTEM system.

Thanks for your time.

(Summer Pizzutti- sorry it took so long to get this going, and thanks for following through on your end.  There is some good information to be gleaned here.) 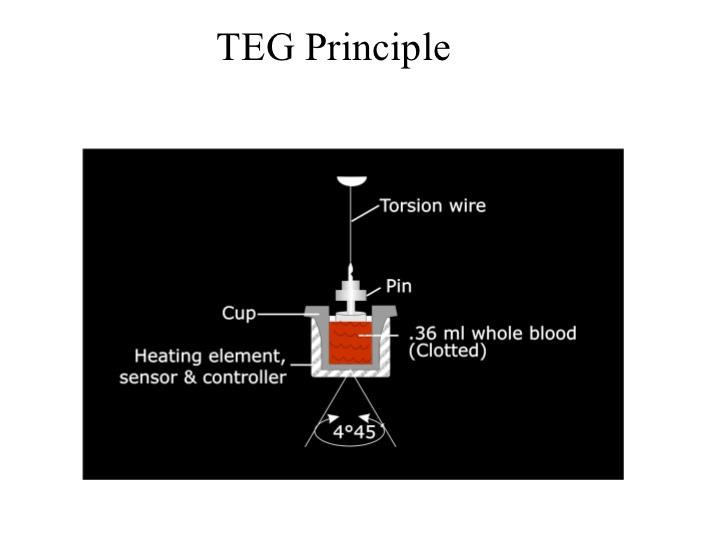 Thromboelastography [TE] was first described by Hartert in 1948. Thromboelastography® (TEG®) and Thromboelastometry (ROTEM®) provide global information on the dynamics of clot development, stabilisation and dissolution that reflect in vivo haemostasis. Although TE has not been subjected to the same evaluation processes as conventional haemostatic tests, its use as a POCT monitor in complex major surgery has been shown to significantly reduce the use of blood component therapy and overall blood loss. 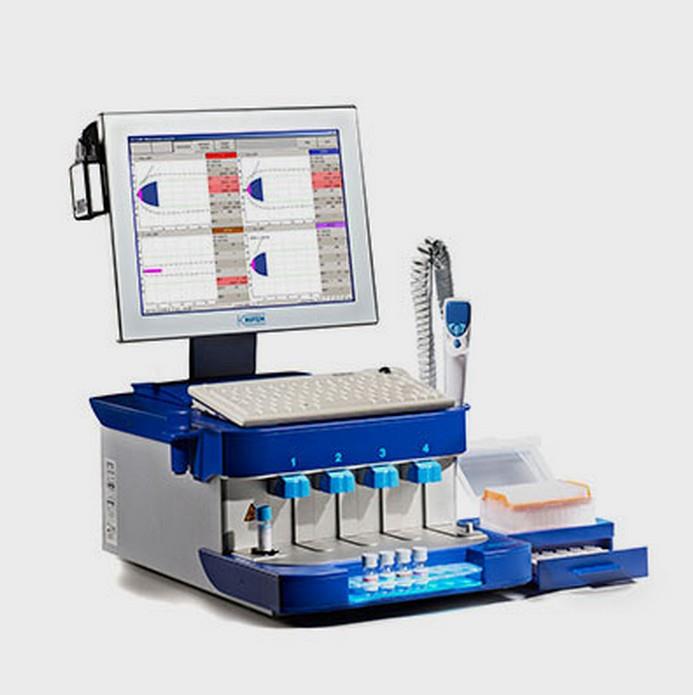 Variables measured by the TEG® and ROTEM®

This is a brief survey on some frequently asked question reagring the ROTEM system.

These questions are directly from the ROTEM site.  I would be interested to see the responses from perfusionists or physicians concerning this technology.

The results will be published here.