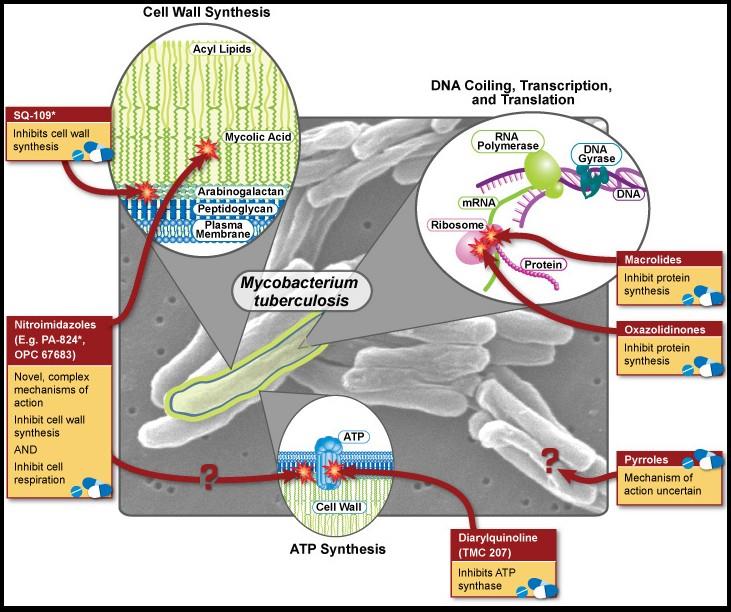 I got this question posed to me via FB from my brother in Central America:

Hey Frank, have you heard of swelling around the heart as a result of TB infection? I have a friend in France who has had health problems for years- Docs now think it’s TB that resulted in pericarditis. He’s on mega antibiotics. Have you seen this before? 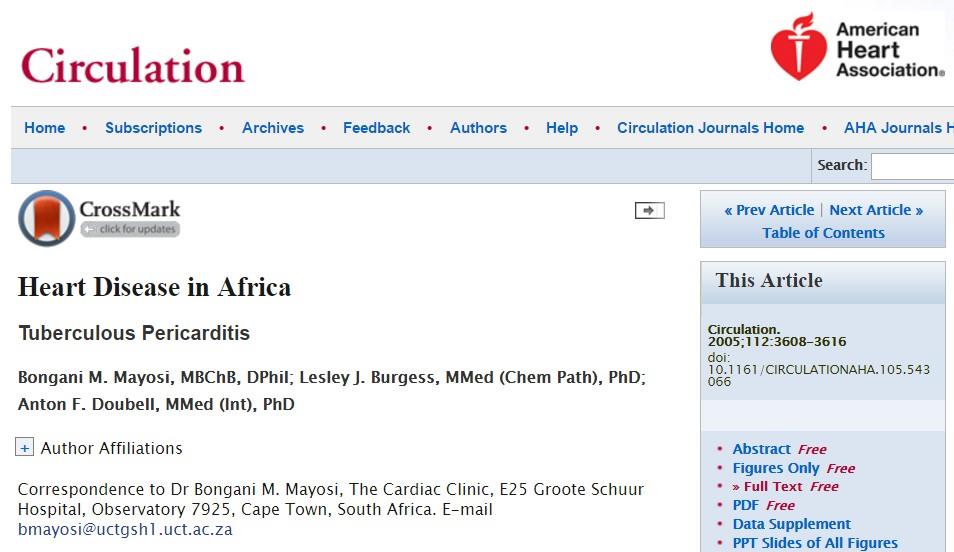 Courtesy of Circulation- Click on image to view source article…

Although there has been a significant decline in tuberculosis (TB) in wealthy industrialized countries over the past 100 years, the estimated number of new cases worldwide has increased steadily, from 8.0 million in 1997 to 8.3 million in 2000, and is expected to reach 10.2 million in 2005.1 Africa, Asia, and Latin America, with 86% of the world’s population, are home to 95% of all cases of active TB and 98% of the nearly 2 million deaths resulting from TB each year.1 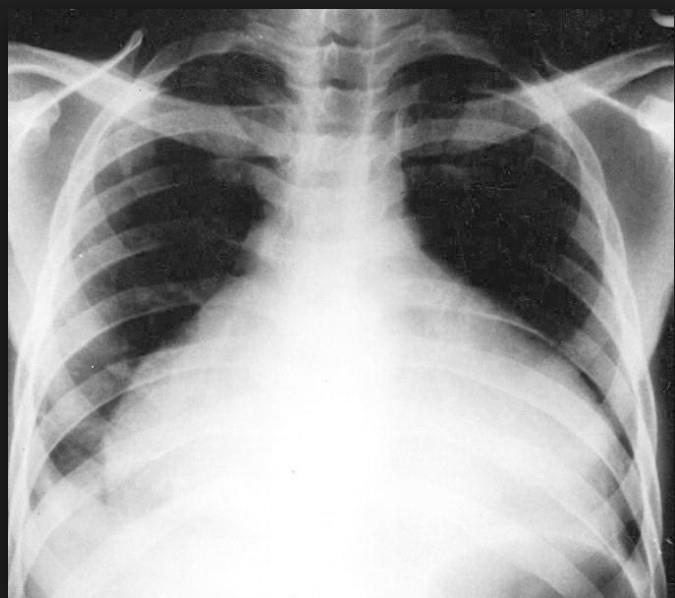 All first-line anti-tuberculous drug names have a standard three-letter and a single-letter abbreviation:

The US uses abbreviations and names that are not internationally recognised: rifampicin is called rifampin and abbreviated RIF; streptomycin is abbreviated STM. In the US only, streptomycin is no longer considered a first line drug by ATS/IDSA/CDC because of high rates of resistance.[3] The WHO have made no such recommendation.

Drug regimens are similarly abbreviated in a standardised manner. The drugs are listed using their single letter abbreviations (in the order given above, which is roughly the order of introduction into clinical practice). A prefix denotes the number of months the treatment should be given for; a subscript denotes intermittent dosing (so 3means three times a week) and no subscript means daily dosing. Most regimens have an initial high-intensity phase, followed by a continuation phase (also called a consolidation phase or eradication phase): the high-intensity phase is given first, then the continuation phase, the two phases divided by a slash.

These standard abbreviations are used in the rest of this article.

The second line drugs (WHO groups 2, 3 and 4) are only used to treat disease that is resistant to first line therapy (i.e., for extensively drug-resistant tuberculosis (XDR-TB) or multidrug-resistant tuberculosis (MDR-TB)).[4] A drug may be classed as second-line instead of first-line for one of three possible reasons: it may be less effective than the first-line drugs (e.g., p-aminosalicylic acid); or, it may have toxic side-effects (e.g., cycloserine); or it may be effective, but unavailable in many developing countries (e.g., fluoroquinolones):

Third-line drugs (WHO group 5) include drugs that may be useful, but have doubtful or unproven efficacy:

These drugs are listed here either because they are not very effective (e.g., clarithromycin) or because their efficacy has not been proven (e.g., linezolid, R207910). Rifabutin is effective, but is not included on the WHO list because for most developing countries, it is impractically expensive.