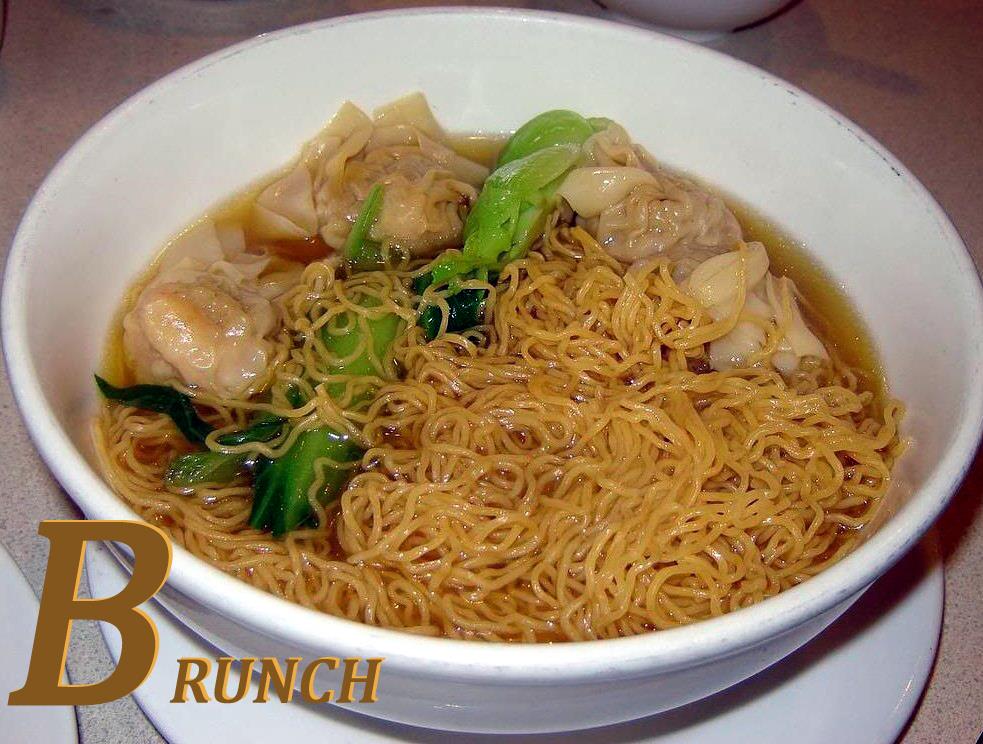 I’ve been doing this awhile.  That means a lot of gearing up from 0-60 mph from a dead sleep, dealing with aggressive personalities, having your ego punished like a “Chuckie” rag doll thrown in a blender, merciless scrutiny and unyielding expectations, and all of that delivered in the midst of a maelstrom of drama with a slight whiff of  “are you serious ?”  thrown into the mix.

It’s part of the job.  The meek need not apply, but the compassionate are welcome as long as they are fortified and armed to the teeth with experience borne from due diligence and preparation.

I hadn’t really though about it much before, I liked the rush, the adrenaline, and supreme satisfaction of knowing you were able to perform at a high  level- doing what so few are privileged or capable of doing.

A couple of years of reviewing patient data from an STS perspective, and patterns emerge revealing  more than a few commonalities in risk factors and patterns of behavior that get patients to the point of needing bypass.

And when the pieces of the puzzle start to fit into a personal recognition of “things you have in common” with your perspective patient, well that can be worrisome.

Typically it begins when you start to notice the narrowing of the gap between the the DOB of the patient and that of your own.  Then every once in awhile, in trickles a DOB that is more recent than yours, and it a becomes a “things that make you go Hmmm?” moment… 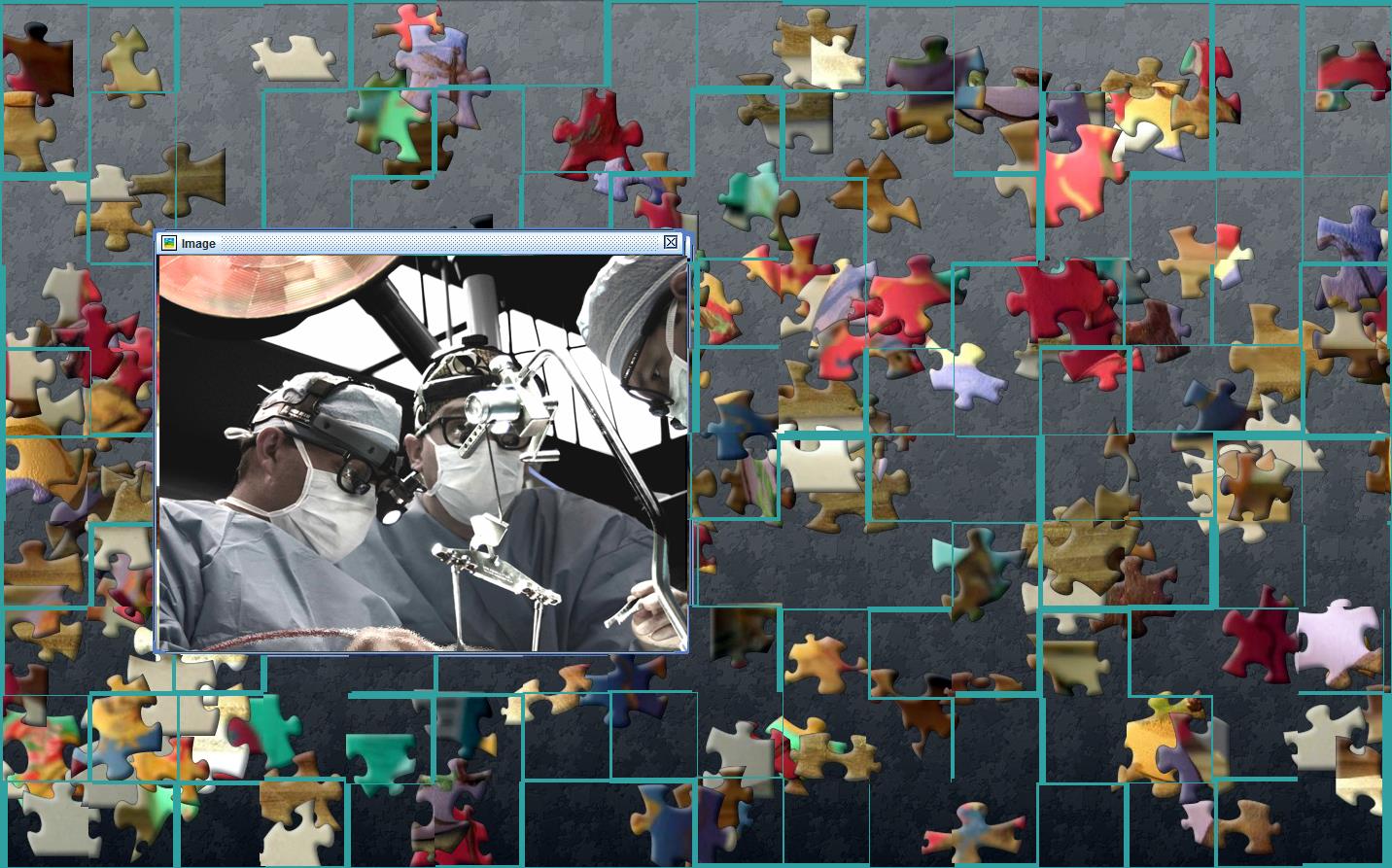 And as we grow with our perfusion experiences, we also tend to incrementally grow more similar to our patients, a little older, not quite as buff, BMI creeping a little higher, that diastolic isn’t where you want it to be, and last nights dinner is revisited as you look at the patients lipid profile.

It’s human nature to compare ourselves to others- and when you have read enough patient H & P’s- your imagination can play with you a bit.  Is that really just a muscle strain on your calf- or is it claudication?  (Most likely the former- hopefully not the latter.)

Another nagging thought to be put away for a while until the next unfamiliar twinge or tingling or pressure or tightness- and on and on-  until you worry yourself to your own personalized H & P section.

Don’t become the missing part of the puzzle-

Learn from the profile…

According to the American Psychological Association (APA), stress can be categorized as acute, episodic acute, and chronic.

Acute Stress
Acute stress is the most common form of stress and is short term. It is described as a reaction to an immediate threat, commonly referred to as the fight or flight response.Common causes of acute stress include noise, danger, crowding, or isolation.

Chronic Stress
Chronic stress is defined as a type of stress that occurs over a long period of time from either internal or external stressors. Common causes of chronic stress include financial problems, death of a loved one, long-term relationship issues, or having a demanding job or work schedule.

Effects of Stress
Stress has been linked to or can exacerbate various medical conditions, such as asthma, fatigue, back pain, arrhythmias, difficulty breathing, headaches, hypertension, irritable bowel syndrome, ulcers, suppression of the immune system, and fluctuations in blood glucose levels in diabetic patients. Both emotional and physical stress can have a significant negative impact on the heart and vascular system. Chronic stress has been shown to increase an individual’s heart rate and blood pressure, thus making the heart work harder than normal.Some studies suggest that the inability to manage stress can be associated with the onset of depression or anxiety and that the repeated release of stress hormones can cause hyperactivity in the hypothalamic-pituitary-adrenal system. This can disrupt normal levels of the neurotransmitter serotonin, which is critical for feelings of well-being.

I wasn’t feeling right- and talked with one of my surgeons about it.  He was blunt but also a friend.  99% of the time it’s nothing. We are always in the eye of the storm so to speak- and the narrow tunnel we call our perspective is pretty skewed as we constantly see the worst of the worst- so that our particular Kaleidoscope eventually doesn’t have as many different shapes as it once did- and we see things uniformly as opposed to diverse.

We lose sight of the concept of Healthy– and subsequently without that totally necessary ingredient in our lives, the color of the world gets a little greyer.

I was stressing about stress.  That’s crazy- you know it’s crazy- but you sure as heck don’t want anyone else to know it (either as a sign of weakness- or to prevent them from worrying about you) – and now you are hiding it- and that in itself is stressful- so basically you are screwed.

Time to exhale and admit you are human.

Welcome back to the flock called humanity…

So, before that 1% has any serious impact, well ya just gotta deal with whatever’s causing  it and address it- before it addresses you.

Feel free to share your stories of woe, pressure, and of course- how you overcame all that with your indomitable spirit.  🙂