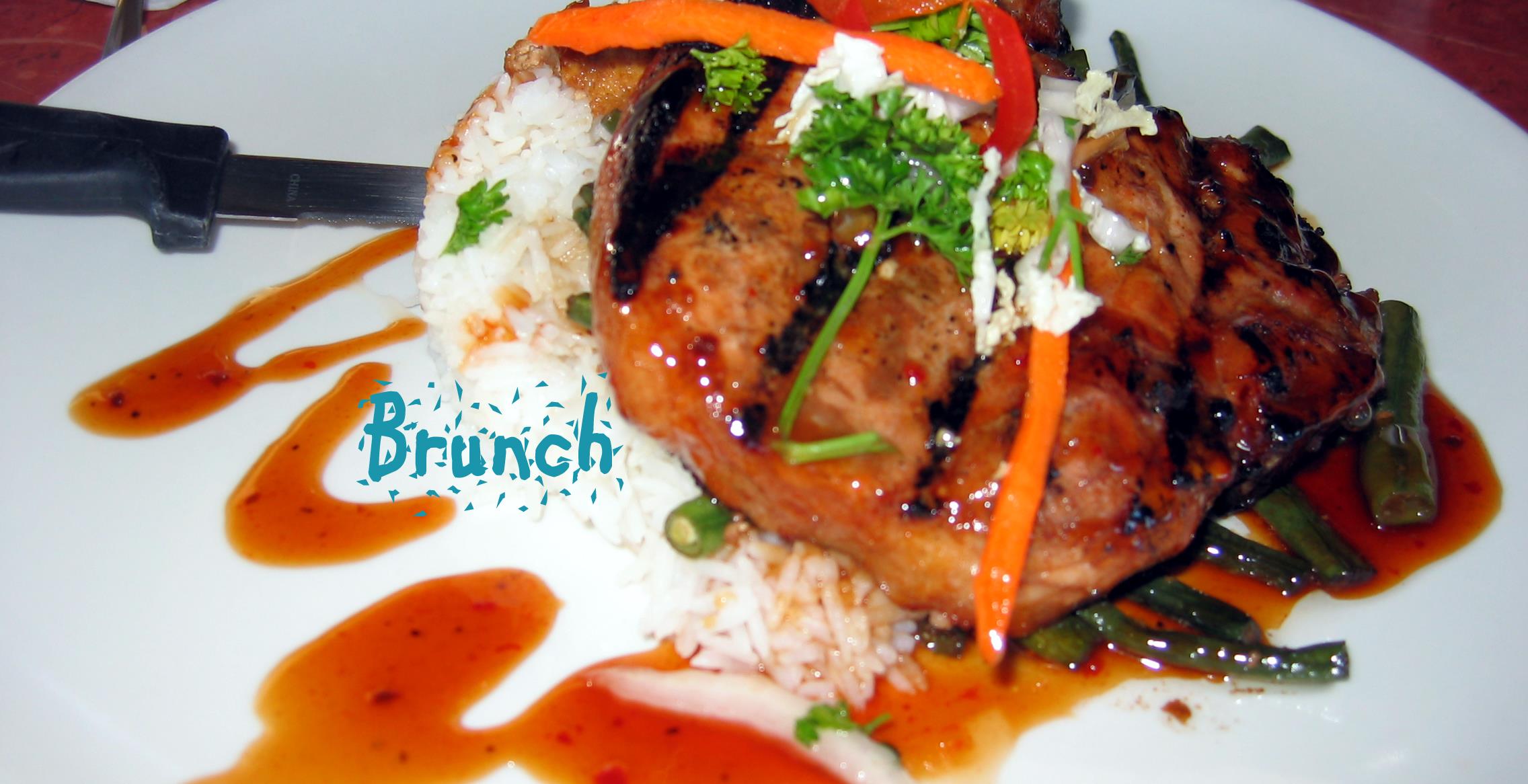 To fix an object (usually mechanical) to a working condition in a haphazard way. Also known as doing a MacGyver on it. This can apply to any non working thing, to fix it in a nonconventional way. This term was created during WW2, in reference to the Germans who were referred to as “Jerries” as slang. Allies often came across hastily repaired objects left by the Germans hence the term Jerry-Rig came to be.  (Urban Dictionary)

Funny thing today. Had a patient that was at risk for a significant amount of blood loss, 20 + people hovering in the room (it was THAT kind of a case), the anesthesiologist (1 of 3) had sufficiently inculcated our patient with fear,  by reassuring them- that they (the ‘ologists), were loaded for bear.   In the afterglow of this presumably ineffective placebo- the sleep fairy thoughtfully asked,  “you do hunt don’t you” ?

So hopefully that particular metaphor wasn’t a total waste.  Maybe it was helpful for the physician, but the patient’s face was sheet white. 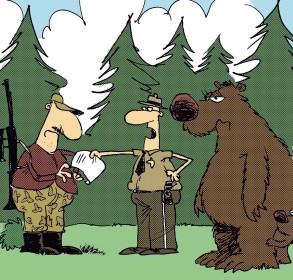 Loaded for bear, and I was the shotgun.  Salvation from the edge- but luckily all of that was avoided by good surgical technique, and very thorough preparation by multiple teams.

As I stated above, the anticipated blood loss was expected to be daunting.  I had chosen an older BRAT for the job, preferring it to a newer and shinier competitor that tended more often than not, to alarm and go into a holding pattern for god knows what reason(s).  Every single time I use that particular line of cell savers, there are issues.  Usually I can work around them, but it is certainly NOT something I want to have to deal with when it really matters.

In light of the fact that I had only one cell saver at my disposal and the potential for catastrophic bleeding, I decided to double up on reservoirs.

Well I didn’t have a holder either, so I used adhesive tape to mount the extra reservoir onto the IV pole of the BRAT, above the primary reservoir sitting in it’s own holder. 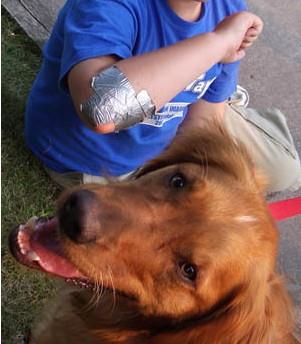 Tape can be your friend… annonymous CCP

Since the BRAT maxes out at 300 mmHg vacuum pressure (above the threshold for cell lysis when using 1 suction, but less than the needed effort to engage two suctions at  high speed), I opted for an external suction canister to drive that one.
Since only 1 BRAT equals only 1  bowl- I took some 1/4” tubing from the outlet of the newly attached reservoir, and fed that into one of the 1/4 ” inlet ports of the lower reservoir.  Effectively a “Y” for the two reservoirs to come together to- and feed one bowl. 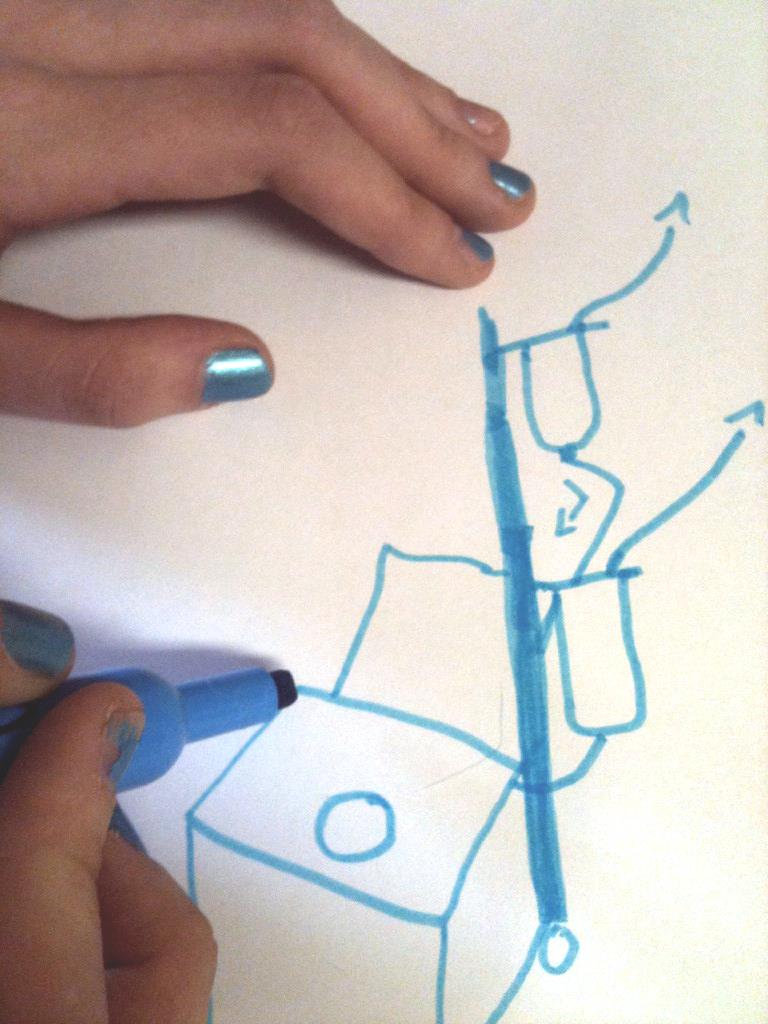 Now I was ready for the onslaught.  It never came, but I had time to go over it with a couple of our newer guys, (I have used variations of this theme several times).

It got me to revisiting the last week’s efforts, and I realized (we are in the middle of switching systems and hardware) how often we have to improvise and adapt to do our job.

This week alone was testimony to that.

Anyway, I wanted to see how many of you guys do similar things to get through less than optimal circumstances, and maybe share some of your stories with us.  I’m sure there are surges of brilliance mixed in with comedy for most of us.

If you haven’t taken it yet…