Let’s Pig Out ! Lechon from the Philippines

And it’s a bit earlier than Saturday here in the states, but I launched early to accommodate the other half of the world.

Glad I didn’t try “we’re going to have to try and cannulate femorally”.  The sad fellow in the picture down below, probably would have handed me a banana !

I know roast pig isn’t typical for a  Brunch Topic- but let’s not let that stop us from recovering some of the thrill of life that always seems on the other side of the thick glass window when we walk into the O.R.

Primates locked in a cage of responsibility, while others go out and play. 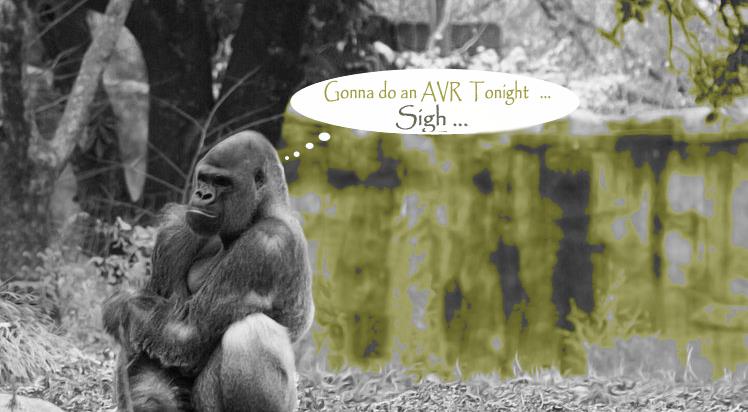 I think it’s the idea of the roast pig on some far away slathery beach, a Luaua in some exotic Hemingway type setting that drive’s most of us- to accept a sometimes difficult profession. 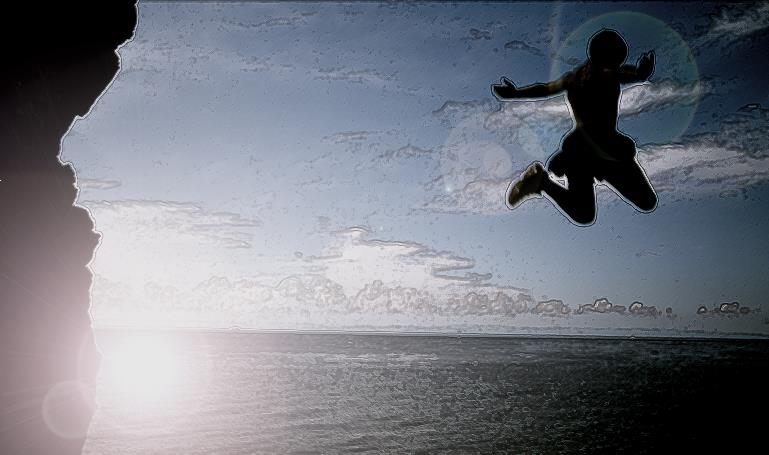 On the food thing.

So anyway, I have had to ask myself why I put so many pictures of food on a perfusion blog, and what’s up with all the pictures?

I can’t say I really know the answer to that one, other than the fact that people like to eat.  It’s not just about food, but what surrounds it.  How many dinner soiree’s  do you remember for the food you ate versus the great times you had with your company at dinner?  I’m comfortable with food, and I think food makes people feel more comfortable as well.  That being said, I want people to relax when they drop in.  This isn’t like going to a conference- nor is it a cocktail party.  Just a place (I hope) to share some ideas and not take ourselves too seriously.

As far as pictures go…

I think interesting graphics are a major part of the reading/discussion experience.  Graphics make you think.  They can take you down multiple roads at the same time.  And while you are having that discussion with yourself- the dialogue associated with the picture you are visually taking in, may sharpen the edge of opinion that you are just now forming.

Graphics are an enzyme- they accelerate reactions … and conversations.

Well I left it open for comments.

Thanks for coming by.   Join the conversation if you’d like …