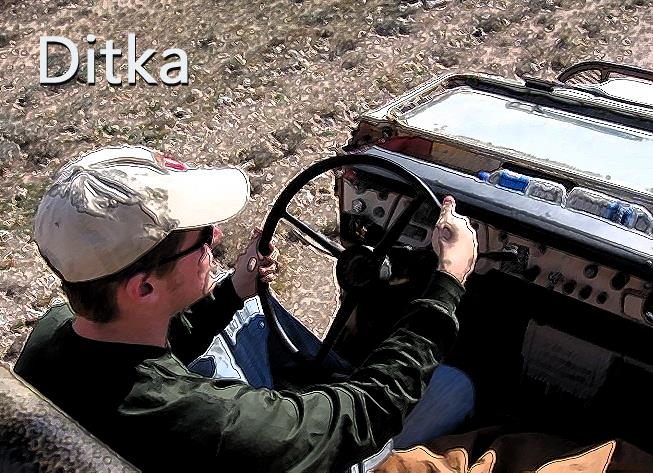 I can say with confidence that I probably had way more experience than most applicants to perfusion school.  Obviously, I was still in college, so some may have more because of age or already working around a perfusionist, but I put over a year into shadowing and being a perfusion assistant.  I started off by doing nothing but watching and taking a few notes.  The chief of perfusion only trusted me about an arm’s reach from him, so I only shadowed with him and did not really move around until he told me to.  This changed rapidly once he got to know me and understood I was not a complete moron and could actually just sit there and discuss cardiovascular anatomy and physiology.

He then started to trust me more when he learned of my medical background and knew I was going to be the idiot that went and touched anything blue or got to close to the field.  I would always arrive and wait for him outside of the hospital to walk in with him until I became an everyday visitor to the operation room and then I would just meet him up there.

I started off doing nothing, but sitting next to him watching and taking notes.  I took notes on what he described about the different medications, where all the tubes were hooked up on the patient, how the machine worked and several other things.  I also worked on drawings of the circuit which is quite a task considering how much there is intertwining and clustered together.  I started to get more familiar with the circuit as he explained how blood traveled through the circuit and the purpose of each component of the circuit and heart lung machine.

At the same time he was explaining all this to me he was also explaining the different types of heart lung machines, cell saver and other machines I might come in to contact with.  I am not sure at what point my boss began quizzing me over the different things he had taught me, but it was a turning point from my shadowing experience in to my perfusion assistant experience.  This was more of a verbal title than anything else as I am still rocking the visitors tag in the operating room even today when I was in surgery.

My boss started to trust me with a few things here and there.  He would have me help him set up and break down the circuit and cell saver.  I was also in charge of keeping ice in the machine and would have him find syringes and little things like that.  This quickly became me setting up the circuit under close supervision and also getting the cell saver going.  From there it became me setting up the circuit while he was doing paperwork and then closely inspecting it before priming it.  The cool thing about this was not only was I getting my feet wet fast, but also getting to see the evolution of perfusion first hand.  When I started shadowing we were using an arterial line filter and then shortly thereafter started to manually cut it out and create a mini circuit because of a more advanced oxygenator.

This is also going to prove to be invaluable experience once I get into school in my opinion.  I have also been shown how to prime the circuit and do that from time to time while he supervises.  Over this experience I have not taken a step back and have only been entrusted with more responsibility each time in the operating room and now do my own thing when I get there.  I now run the cell saver for the most part and also get his bag of drugs, (mannitol albumin, heparin, sodium bicarb), ready.  This does include drawing meds up which is way past what I should be doing with a visitors pass, but he trusts me and I haven’t messed anything up yet and I always tell him exactly what I have done.  See this is one of the reasons I keep this anonymous.

This experience has proved to be extraordinary, made very clear in my interviews with perfusion schools.  At this point of being a perfusion assistant there is nothing else to learn pretty much until I am in school and getting ready to be the guy behind the pump running it.  I have been able to see adults, pediatrics, elective and emergency surgery, off pump on pump cases and lots of different kinds of surgeries.  The ability to watch surgery has helped in also understanding the operating room environment which can obviously be rather stressful and so I won’t be walking in for the first time without knowing what I am walking into.

My shadowing experience and the letter of recommendation from the chief of perfusion I worked with is in my opinion the main reason I got in to both schools I interviewed with and got me interviews with all the programs I applied to except for one.  I did all the work listed for no pay while in college and then working a part time job after graduation at the same time, just for some extra money.  Several people I tell this to are very surprised with how much I did for free.  I reply by saying that my payment was getting me into school, which I think is a fair trade, especially considering how far ahead of the curve I will be once I get there.