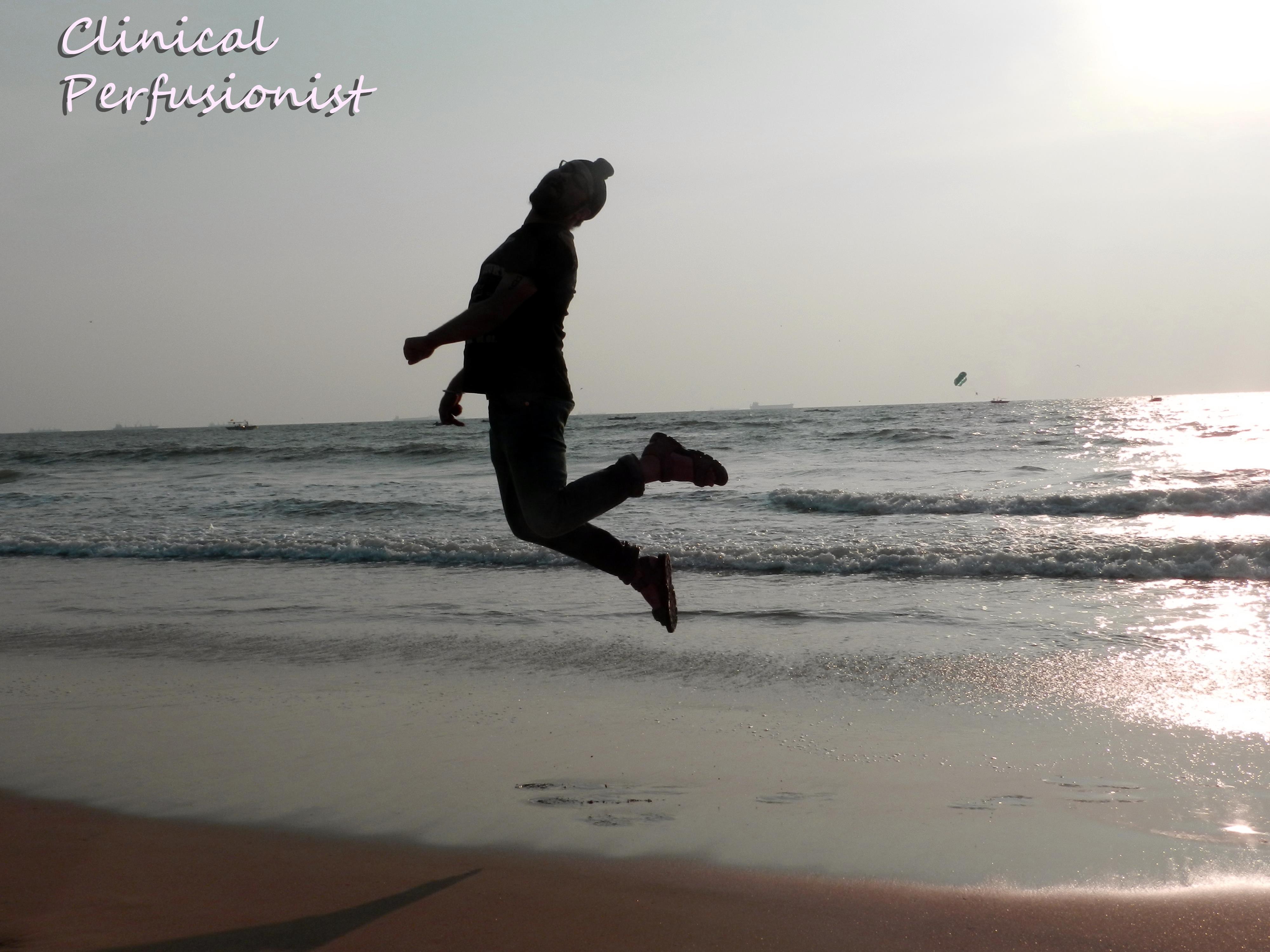 To Save Lives.. You must Love LIFE…  (click image)

An Interview With a Perfusionist from India…

Thank you Bij for allowing this interview to happen.  I appreciate the effort you have taken to respond with such thoughtful and enlightening answers.

So let us begin.

Describe your life when you first engaged medicine, what made you decide to go into perfusion, what were the circumstances for getting into a perfusion program?

It was year 2001 when I  passed my high school(10+2) and was looking forward to join a medical school ,as I wanted to pursue my career as a doctor.

During my entry level examination I got lower ranks and was eligible to take only paramedical courses. It was then that I came to know of perfusion technology being a  challenging job.

I joined my  Bachelors in perfusion  technology in October 2001  at  J.N.Medical college, Belgaum affiliated to Rajiv Gandhi University of health Sciences, Banglore.

Tell me about the places you have worked, your equipment that you use, how you conserve resources, how patients are selected (ability to pay- is it an issue)

After finishing my perfusion programme in 2005, I joined Narayana Hrudayala Institute Of Cardiac Sciences, Banglore.

It is one of the world’s largest pediatric heart hospitals. It is the brainchild of the renowned cardiac surgeon, Dr. Devi Shetty.

Narayana Hrudayalaya also receives patients from outside India, and it has created a record of performing nearly 15,000 surgeries on patients from 25 foreign countries. It is also a renowned centre for telemedicine and it offers this service free of cost.

Despite helping so many poor patients, it is known for being so efficient, that it has a higher profit margin (7.7% after tax) than most American Private Hospitals (6.9%).

Narayana Hrudayala has 15 cardiac operation theaters, where almost 30 -35 cardiac surgeries are performed per day. I worked here for 2 years and took part in various challenging operations and worked upon various types of perfusion related equipments and gadgets.

In mid July 2007 I got opportunity to work at 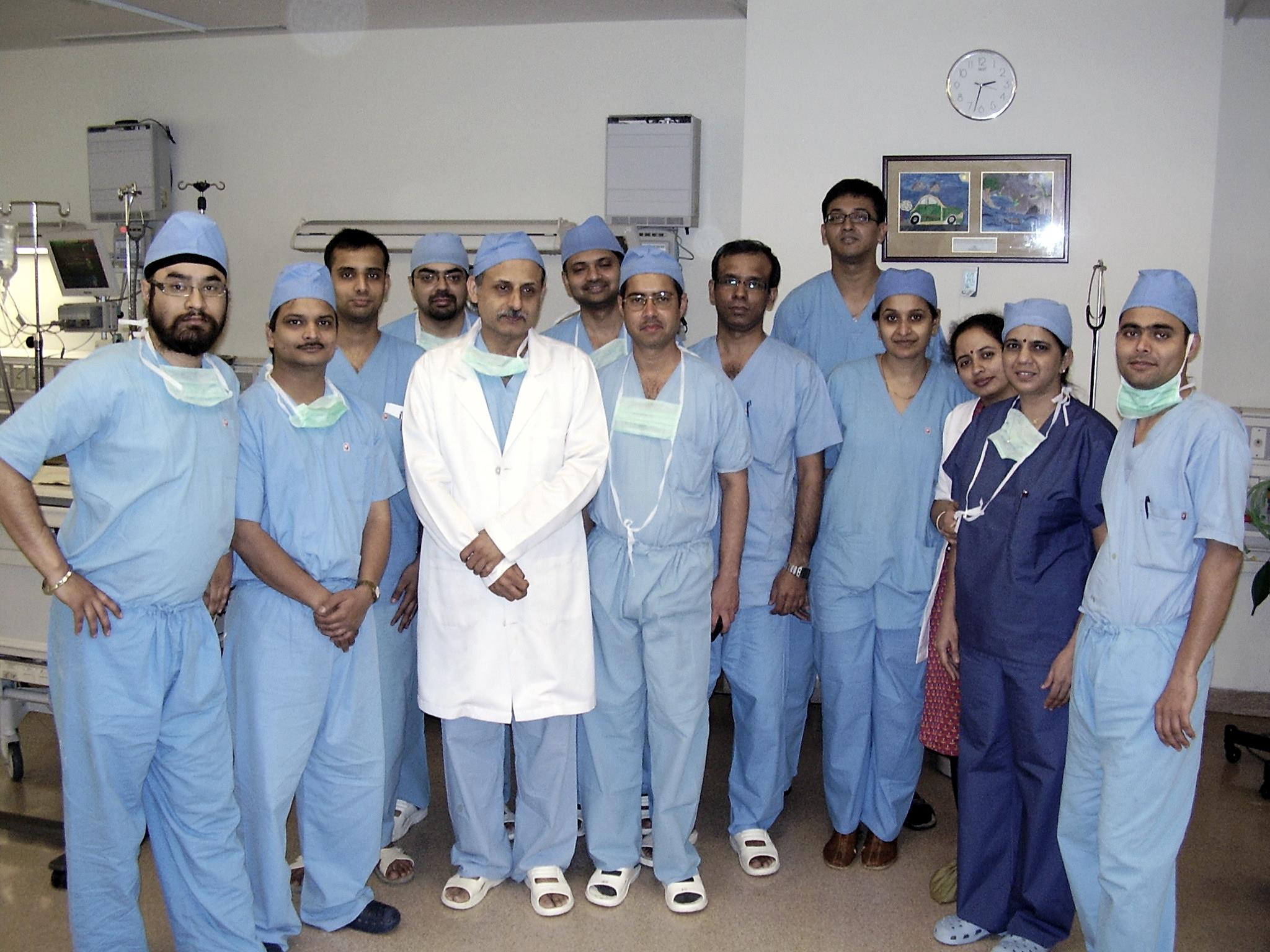 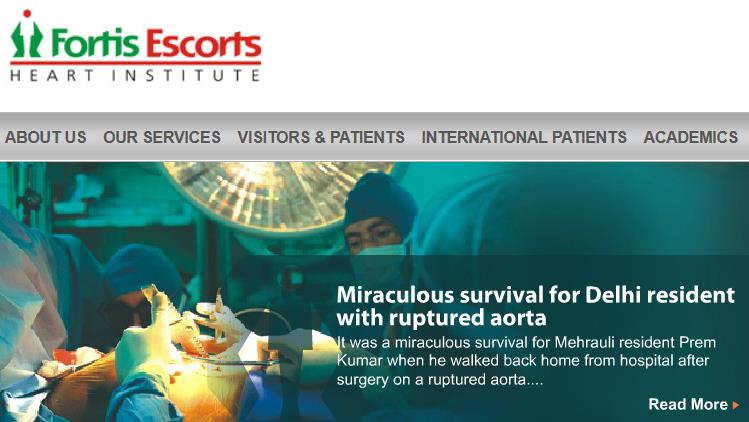