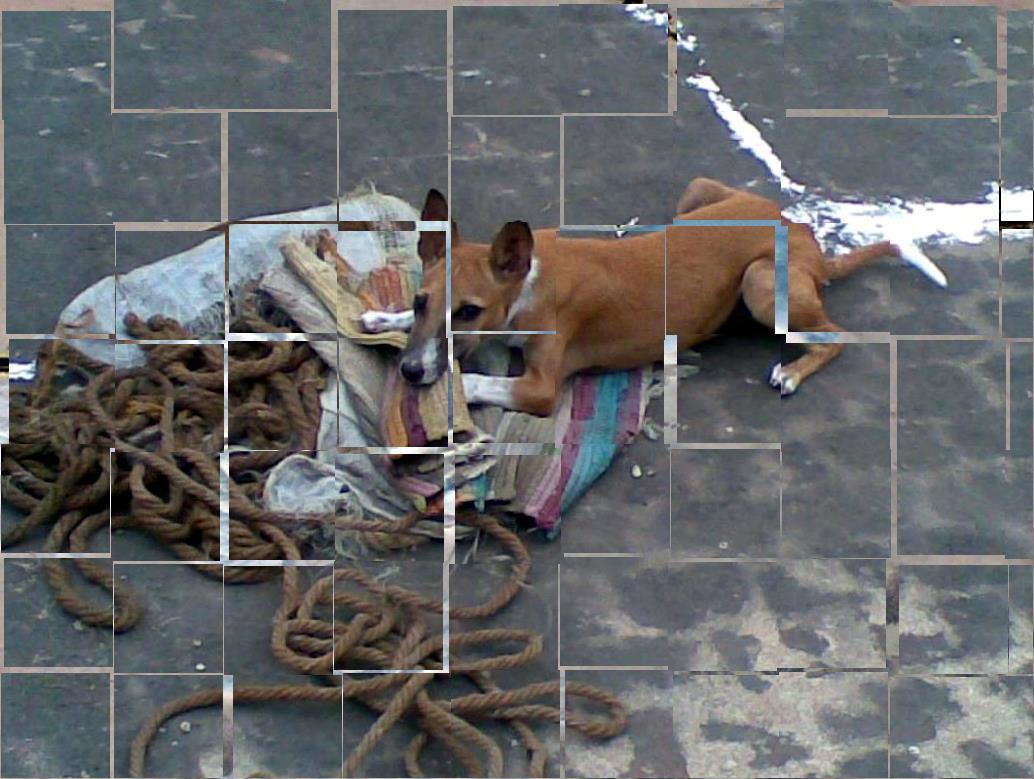 I contacted a perfusionist from Chennai, India. She had made a comment on Circuit Surfers FB, and I figured why not pursue it? So she agreed, and this is a beginning to what I feel will be an extraordinary relationship for all of us that practice perfusion.

First of all, thank you for doing this interview.

Send me some profile pictures for me to put in the blog post. You at work as well as having fun

Here is a link to a recent interview- so that you are comfortable with the process and realize it is for real.

A background on Chennai…

Chennai ([ˈtɕennəj]), formerly known as Madras ([mæˈdrəs]) or Madrasapattinam), is the capital city of the Indian state of Tamil Nadu. Located on the Coromandel Coast off the Bay of Bengal, it is a major commercial, cultural, and educational centre in South India, while the port of Chennai is the second largest port in India. As of 2011 census, the city had 4.6 million residents making it the sixth most populous city in India; the urban agglomeration, which comprises the city and its suburbs, was home to approximately 8.9 million, making it the fourth most populous metropolitan area in the country.

Although the area has been part of successive South Indian kingdoms through centuries, the recorded history of the city began in the colonial times, specifically with the arrival of British East India Company and the establishment in 1644 of Fort St George, an English settlement. The British defended several attacks from the French colonial forces, and from the kingdom of Mysore, on Chennai’s way to become a major naval port and presidency city by late eighteenth century. Development of transport and industry led to rapid urbanization in nineteenth and twentieth century. Following the independence of India, Chennai became the capital of Tamil Nadu and a hotbed of regional politics that tended to bank on Dravidian identity of the populace.