Not Quite Primed [3] : The Aftermath 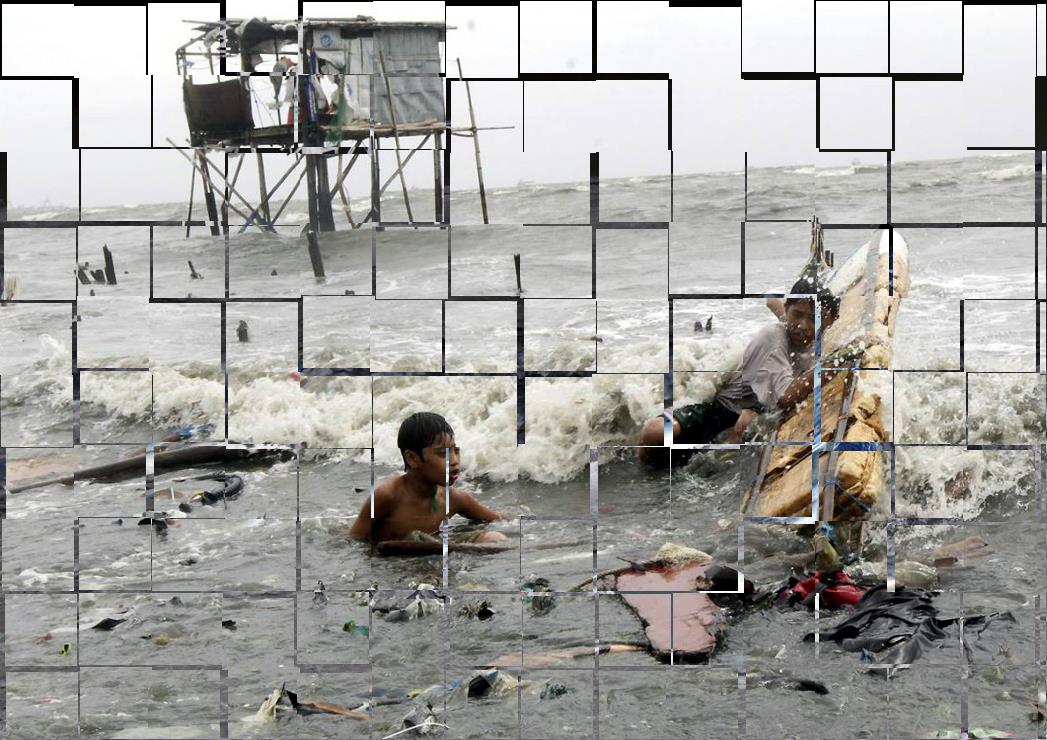 Editors Note:  This post is a composite of experiences, none of which are associated with any particular institution- or particular operation. 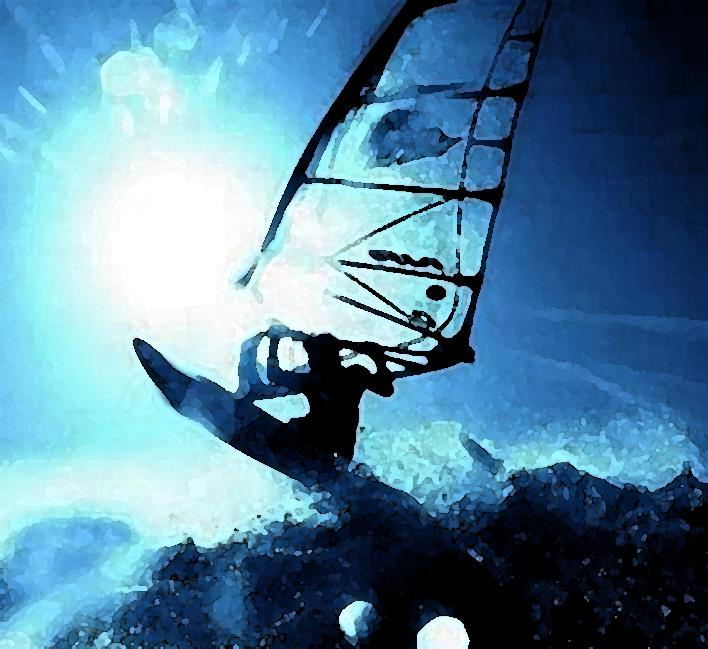