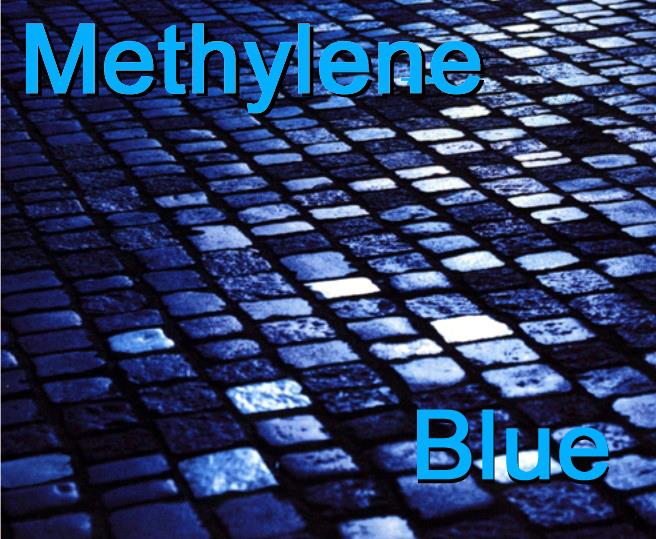 This question was posed to me from a member of Perflist who submitted the question a few months ago.

I really wasn’t familiar with the topic, have never seen Methylene Blue used for anything but urology cases to inspect the patency of ureters (to make sure they weren’t accidentally nicked during surgery).

The use of Methylene Blue on Bypass is actually an interesting question and it seems that it has potential clinical merit specifically for patients presenting with infective endocarditis.

I will present the following and let you draw you own conclusions.  There is lots of room for discussion, especially when reviewing some theoretical potential side effects…

Any comments or suggestions are encouraged for our mutual benefit, and in particular this one perfusionist who brought up the topic.

Methylene blue is a component of a frequently prescribed urinary analgesic/anti-infective/anti-spasmodic known as “Prosed”.

In Terms of CPB … Methylene blue has been used to treat refractory vasoplegia after cardiopulmonary bypass (CPB), anaphylaxis, and septic shock.

The following is a case study of methylene blue used in the CPB prime and in the context of refractory hypotension in a patient undergoing valve replacement surgery for infective endocarditis. 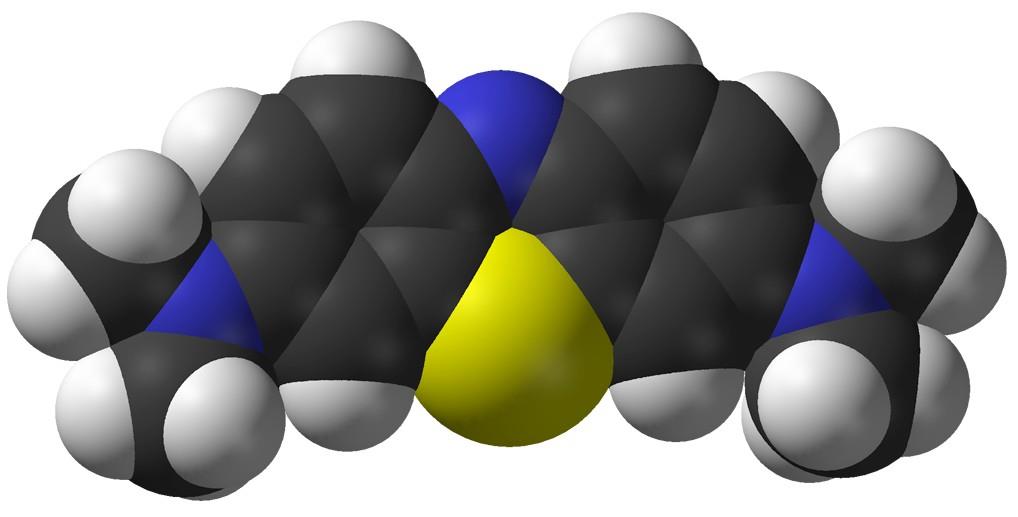 A 72-year-old man weighing 80 kg was admitted for investigation of a 3-month history of worsening shortness of breath associated with malaise, rigors, and swollen ankles.

The patient’s left ventricle was not dilated and was noted to have reasonable function. A diagnosis of infective endocarditis was made, and surgery was planned for the next day.

Upon induction, anesthesia was maintained with isoflurane up to 1.2%.

Despite this, the blood pressure remained low at 100/22 mm Hg.  The measured  cardiac output was 6.0 L/min with a systemic vascular resistance (SVR) of 550 dynes x s/cm5.

On the basis of refractory hypotension and a low SVR, 160 mg methylene blue (2 mg/kg) was added to the pump prime before the start of CPB, and once CPB was established a central venous infusion was commenced at 1 mg/(kg x h).

Dopamine was continued at 4.2 µg/(kg x min) during CPB, but the norepinephrine was stopped.

Surgery was uncomplicated with the removal of both the mitral and aortic valves and replacement with prosthetic 29-mm CarboMedics and 25-mm CarboMedics Top Hat valves (Sulzer CarboMedics Inc, Austin, Tex), respectively.

During CPB no further phenylephrine or norepinephrine was used, and mean blood pressure was maintained at 50 mm Hg. Separation from CPB was achieved with dopamine at 4.2 µg/(kg x min) and methylene blue at 0.5 mg/(kg x h).

Methylene blue was continued until 30 minutes after CPB. There were no episodes of cardiac ischemia or arrhythmia after CPB. Before CPB the ratio of Pao2 to inspired oxygen fraction was 31 kPa, whereas after CPB it dropped to 14 kPa. The patient was admitted to the cardiothoracic intensive care unit and extubated 15 hours later. Subsequent blood and valve cultures isolated Streptococcus mitis.

Infective endocarditis is a life-threatening condition that occasionally necessitates emergency valve replacement. It has a spectrum of clinical presentation and is associated with a systemic inflammatory response and the release of endothelial nitric oxide.

Many of the drugs used in cardiac anesthesia and the process of CPB itself may exacerbate the reduction in SVR through both similar and unknown mechanisms.

In this case there was a clear temporal relationship with the administration of methylene blue and the reduced quantities of vasopressors required to maintain normotension through an increase in the SVR.

Sepsis is characterized by arterial vasodilatation, a high cardiac output despite myocardial depression, and a decreased sensitivity of the heart and peripheral vessels to sympathomimetic agents.

The myocardial depression and relative insensitivity to sympathomimetic agents may be mediated in part by nitric oxide. This has been demonstrated in vitro by the inhibition of vascular smooth muscle and cardiomyocyte contraction by serum from patients with sepsis.

Detrimental effects of methylene blue on gas exchange may occur through a process of pulmonary vasoconstriction and disruption of cGMP-dependent ventilation-perfusion matching.

Other uncommon side effects described with the use of methylene blue include cardiac ischemia and arrhythmias.

Although neither occurred in this case, side effects may become a problem in patients with critical coronary perfusion or an irritable myocardium. Heparin neutralization by methylene blue has been described; however, there were no difficulties with anticoagulation while the patient was on CPB.

Hypertension is listed as an adverse reaction, and from reading further seems to be the desired effect secondary to postoperative hypotension demonstrated in patients with infective endocarditis.

Patients with an ongoing systemic inflammatory response as a result of infective endocarditis and those who require CPB for emergency valve replacement may demonstrate resistant hypotension related to vasoplegia.

Methylene blue should be added to the CPB prime (2 mg/kg) and continued as an infusion (0.25-2 mg/[kg x h]) to ameliorate this hypotension.

Such a regimen may be extended to other clinical circumstances in which resistant hypotension is contributed to by activation of the nitric oxide pathway, such as anaphylaxis and CPB.

Cited from Above Article…