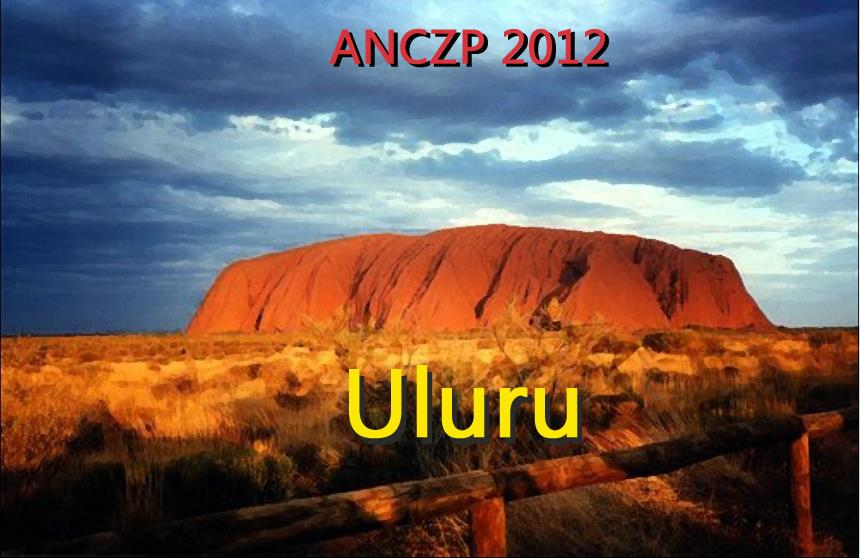 Uluru is sacred to the Anangu, the Aboriginal people of the area. The area around the formation is home to a plethora of springs, waterholes, rock caves and ancient paintings. Uluru is listed as a World Heritage Site. 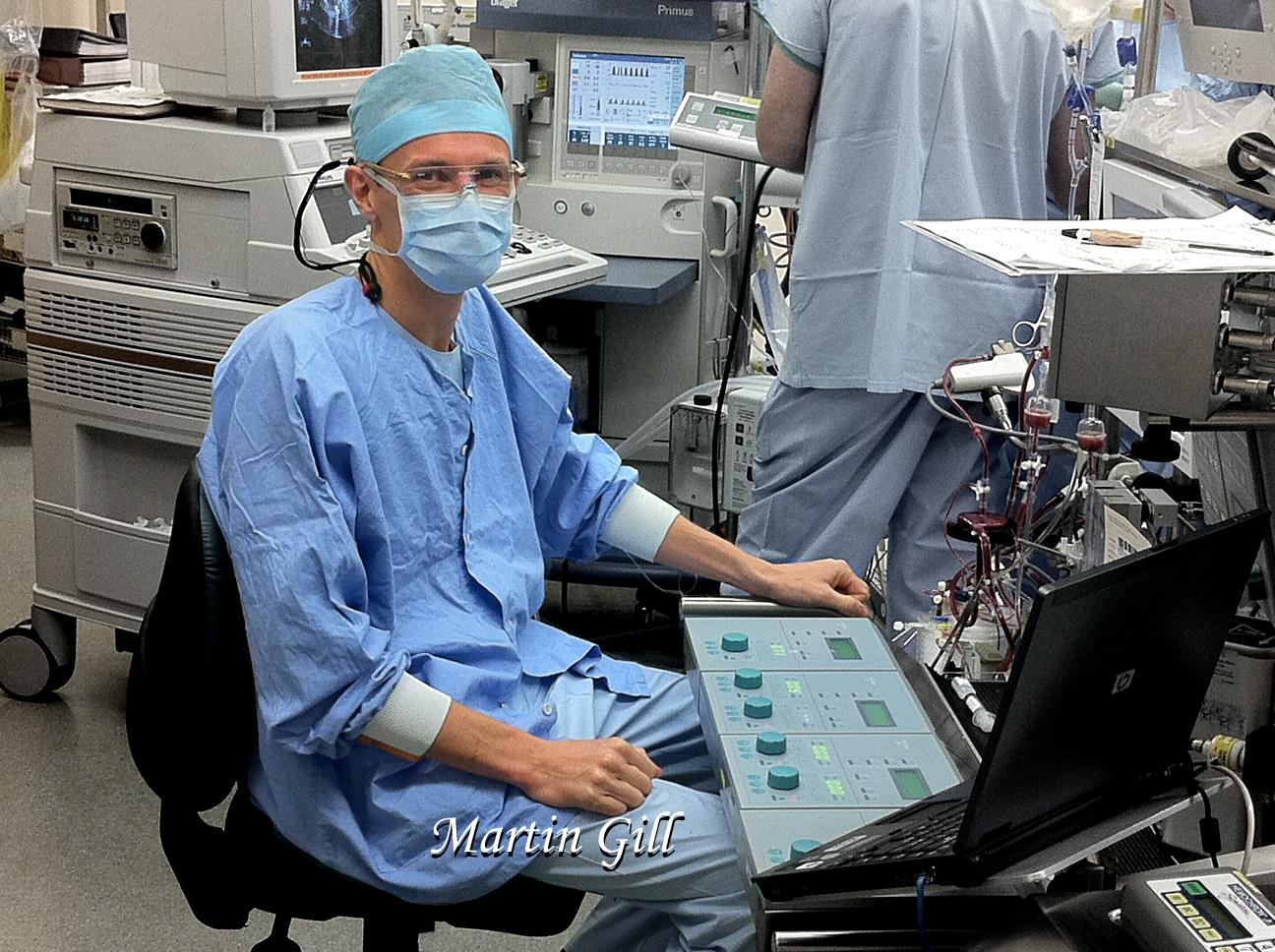 This opportunity is provided by the efforts of, Mr. Martin Gill, perfusionist, who is attending this meeting in Australia’s Wild West so to speak..

Why a Live Blog ?

The intention here @ CircuitSurfers is to offer up a library of these types of objective POV’s (Points of View) to highlight conferences as well as “personalize” what a potential attendee can expect if deciding to participate.

What a great evening last night was. Everyone looked great, the food was fantastic and the entertainment extremely enjoyable.

Pre dinner drinks were taken accompanied by a slide show of photographs taken over the preceding few days. We then moved into the dinner venue and were entertained by traditional aboriginal dancers. This was followed by speeches and the presentation of scientific awards. 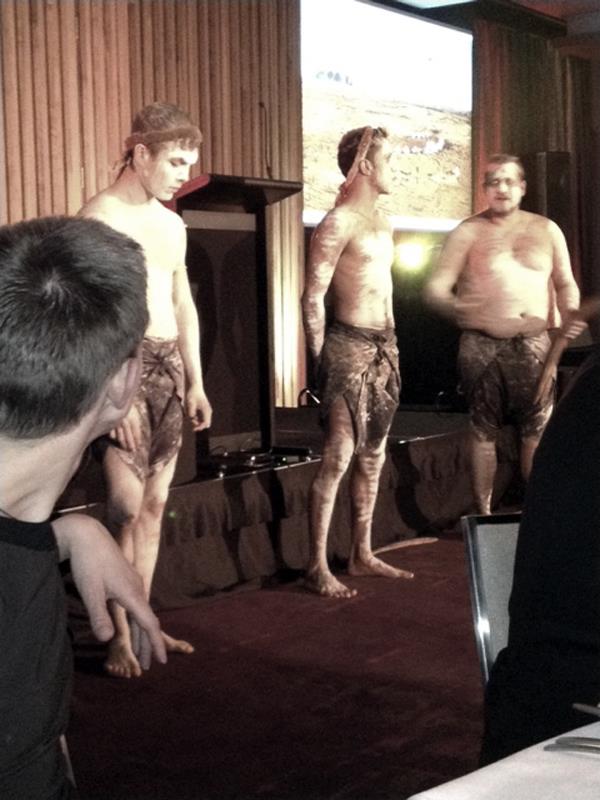 This year three of the prize winners were lucky enough to not only receive their awards, but also to be presented with a video by Steve Sutton. Steve had put this disk together in honour of John Gibbon Jr. I have yet to watch my copy of this but I am reliably told that this is mind blowing stuff. 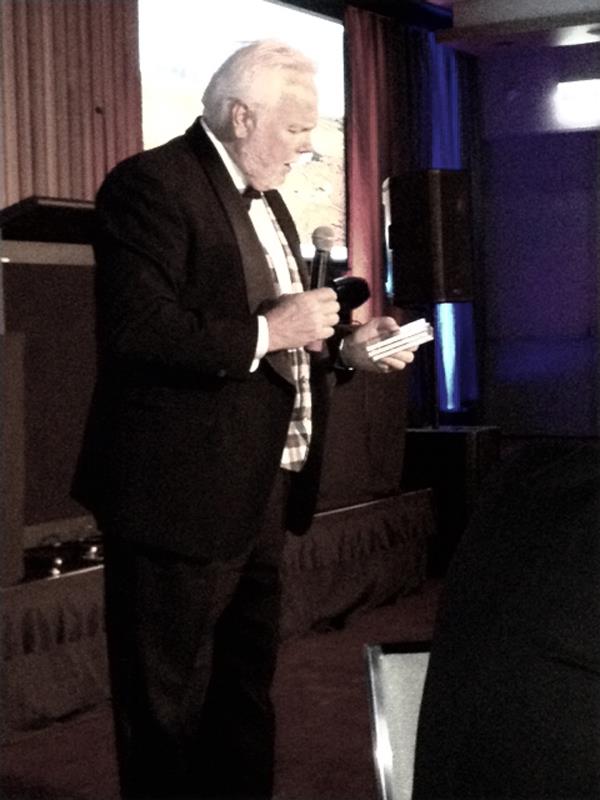 Steve with presents for award winners.

After dinner the audience were treat to the return of the ‘Great Debate’. This was something that used to take place at our meeting many years ago and for one reason or another disappeared. Traditionally two teams were picked and they would be tasked with arguing a certain point. The twist to this is that people would have to argue the opposite of what they would likely believe 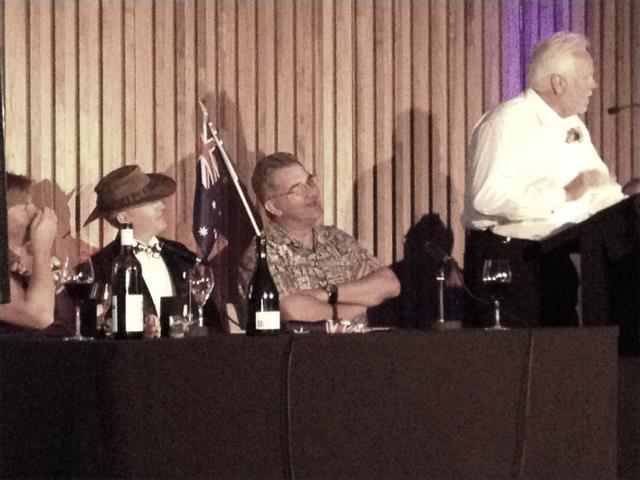 This year Steve Sutton (from the USA), Neil Casey (from Canada) and Clare Elwell (from the UK) had to argue that Australian and New Zealand perfusion was the best in the world. Local representatives Matt Sheminant, Yishay Orr and Steve Horton were tasked with arguing the opposite. This debate was chaired by Akif Undar with assistance from long time veteran of this event, Terry Letchford. It was hilarious- to see Neil, Steve and Clare come out on stage covered in Australian flags, toy Koala bears and wearing flip flops/ thongs was quite a sight.

Once the laughter had subsided and people had chance to dry their eyes much conversation (and one or two drinks) were had. Eventually the bar closed and the party drew to a close. One or two keen soles managed to get up at 4 am to go and see the sun rise over Uluru / Ayres rock- I would love to be able to tell you that I was one of those, but alas that would be a falsehood. 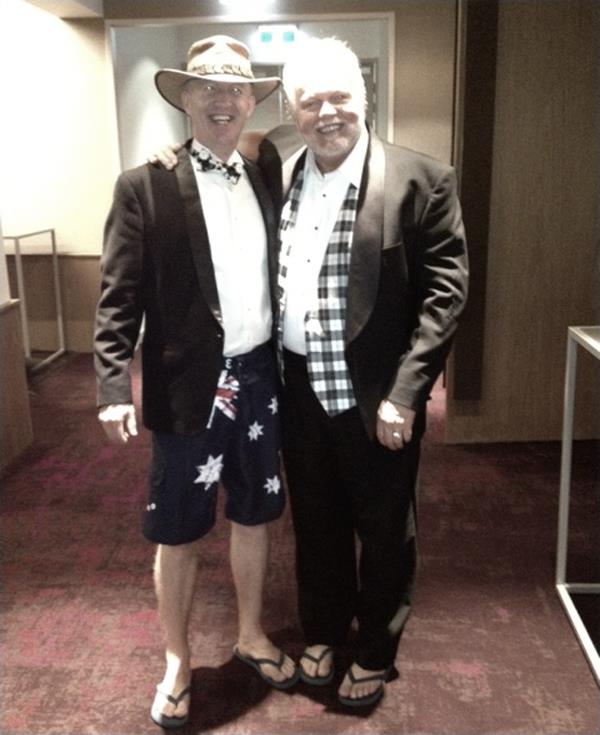 I hope that my blogged experiences have in some small way given those of you not fortunate enough to attend our meeting a little flavour of what we get up to. I sincerely hope that we get to see some of you next year in Melbourne for the 30th Annual Scientific Meeting of the Australian and New Zealand College of Perfusionists.

We are now back in Sydney having returned from Uluru. My friend, what a wonderful experience. Martin, Hayden, Killian and everyone-and-I mean everyone have been a total delight to meet and enjoy on this trip.

We had an awesome conference at the 29th Annual Australia and New Zealand College of Perfusion Symposium.

All the keynotes were fantastic and I hope my contributions were equal to the task. They were all very complimentary and I will take them for their spoken word. We made lots of friends, I can’t tell you how awesome they were – Eve and I really had a great time with each of them.

I was able to share the Dr. Gibbon DVD that I created on his 50th anniversary for the development of the heart-lung machine.  We gave complimentary copies to the organizing committee members and to some of the selected old timers who greatly appreciated it. In turn, they gave me historical videos as well. We also gave three copies to award presentation winners which was greatly appreciated.

The final event with a debate pro / con with regard to Australia versus USA cardiac surgery was a comical and humorous finale to the program at the black tie dinner.

I can’t thank you enough for your contributions which enabled my invitation, from the bottom of my heart – THANK YOU!

Everyone was very complimentary of “Circuit Surfers,” you should feel very proud.

Will chat with you on my return, we leave in the morning for the airport at 0600 (Monday).