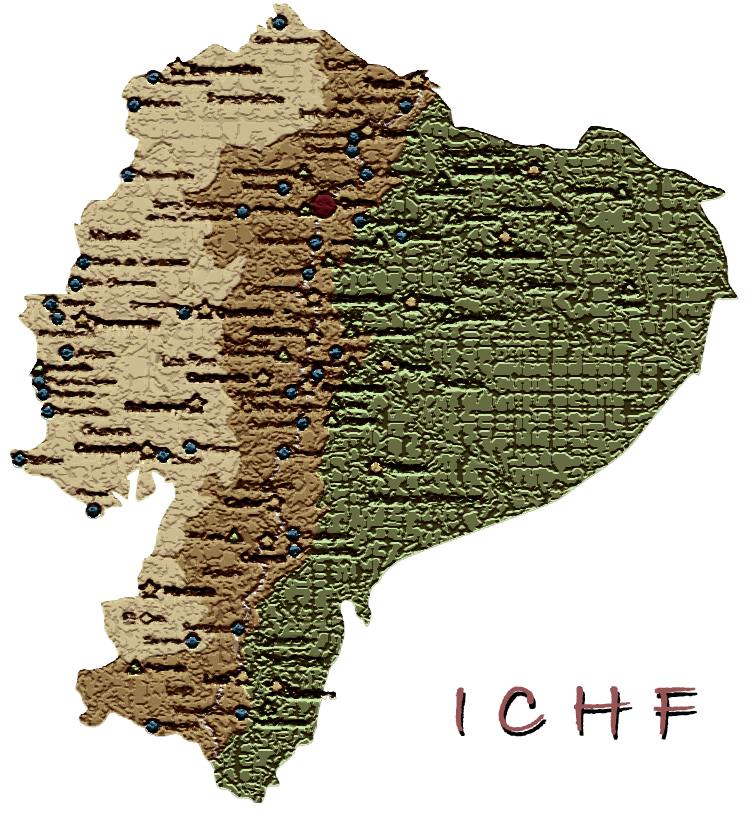 I want to thank Margaret R. Harrington, who was a perfusion student close to graduation, and volunteered her time to work with The International Children’s Heart Foundation (ICHF) and Brian Forsberg, MPH, CCP, on a pediatric mission to Ecuador.  The following is her narrative and insight- as well as her photography of the events and the great story that transpired.

Ms. Harrington is now a CCP and working as a perfusionist.

To my surprise, we did have some “modern” equipment at our disposal: we had an i-STAT, although we had a limited number of blood gas cartridges, and therefore had to ration them throughout our cases. 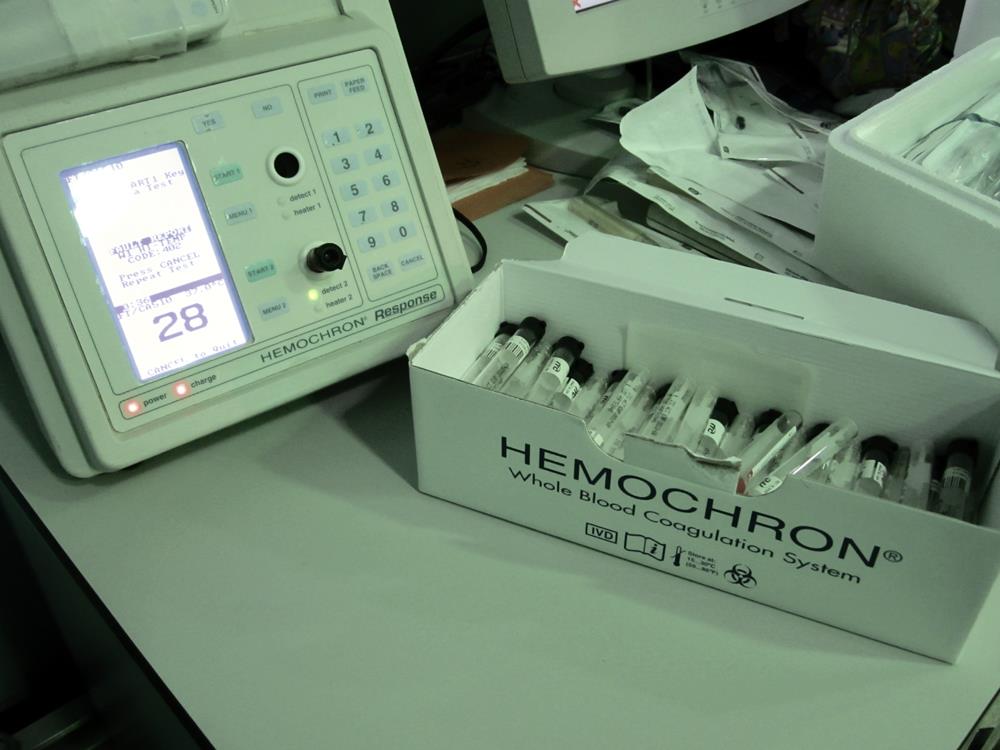 We also had a Hemochron cuvette machine for ACT testing, but it was old, and seemed to work only when the room was at an optimal temperature (for reasons unbeknownst to anyone, the temperature in our OR perpetually vacillated from unbearable cold to overwhelming heat throughout the day); if the room was too hot or too cold, the Hemochron would not work and would have to be taken to a room across the hall which seemed to be more temperate, and which sometimes afforded us better luck with obtaining ACT results.

Since we had no working clock in the room, we used Brian’s iPhone for charting times and as our timer for cardioplegia (and also as our room’s source of music). 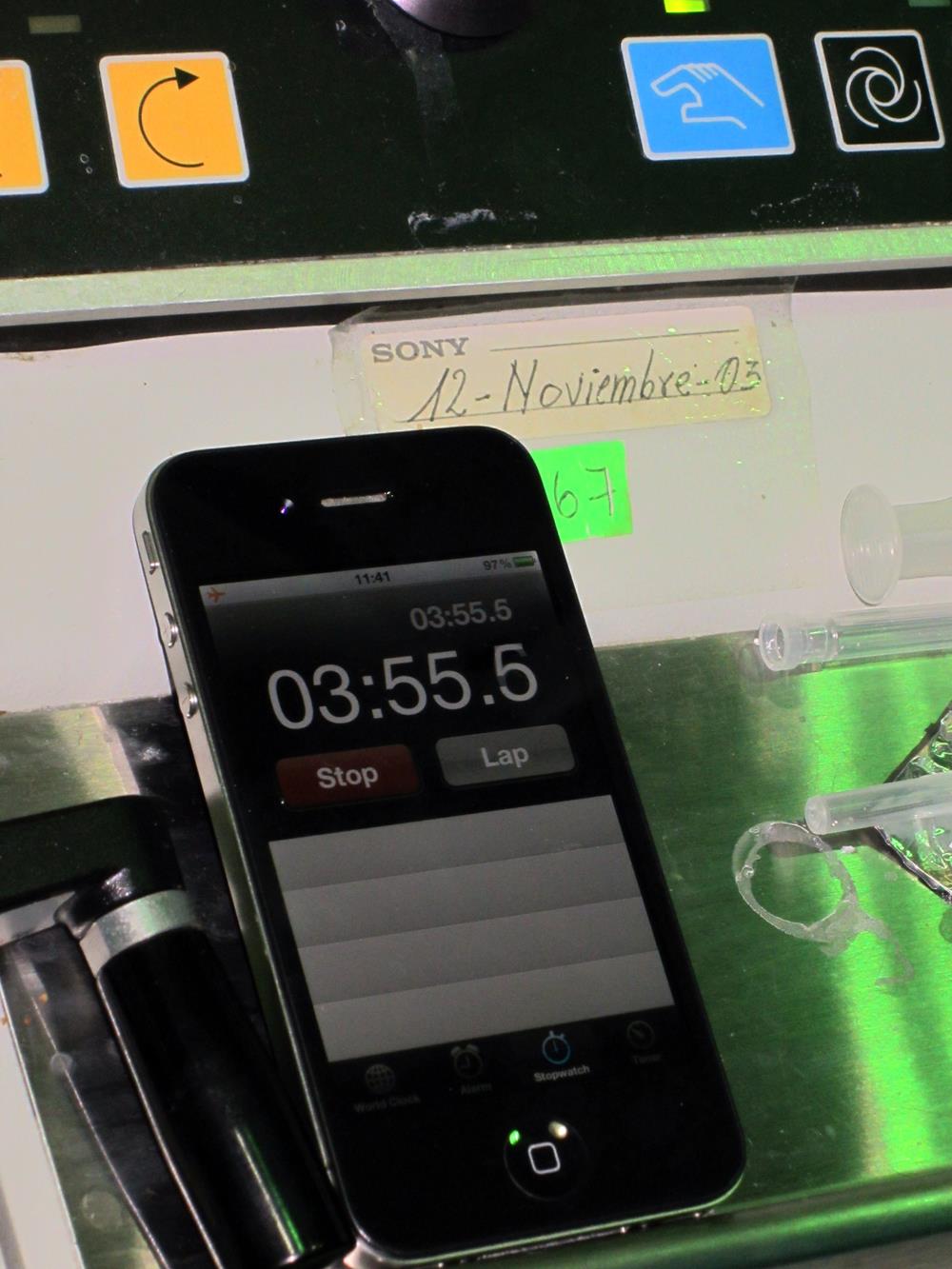 The blood and FFP units were stored in small Styrofoam boxes, 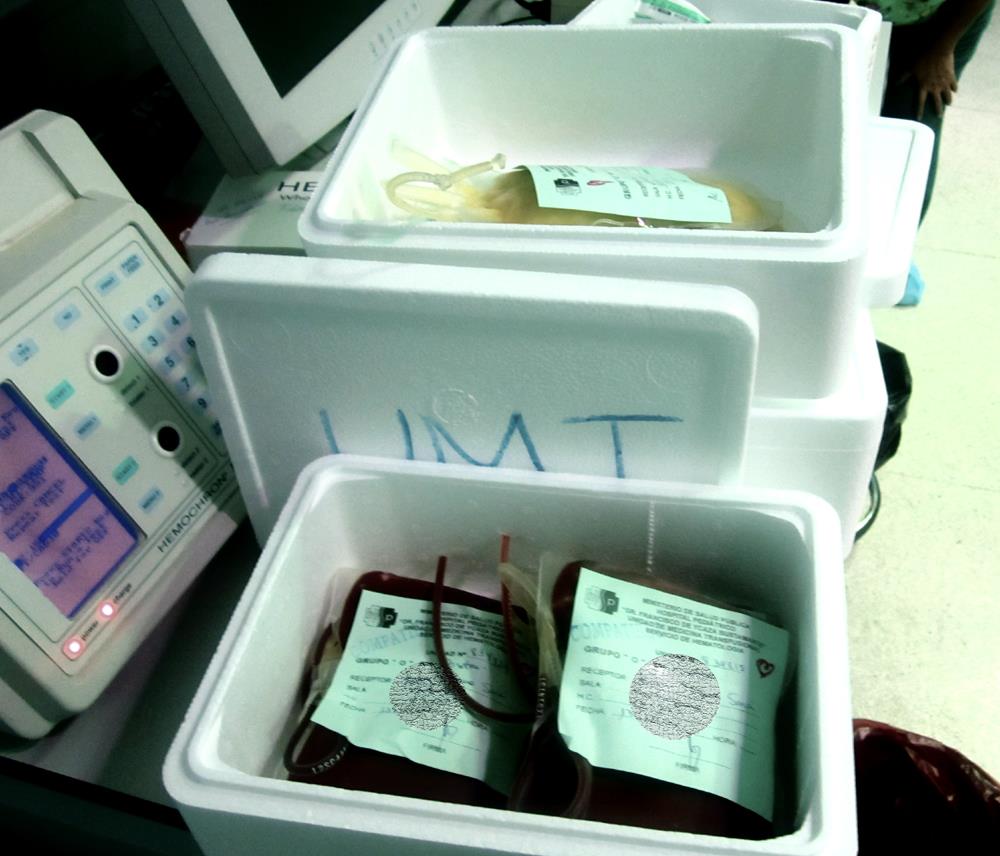 and often times we had to thaw our FFP by tossing it into the warm water tank of our heater-cooler. 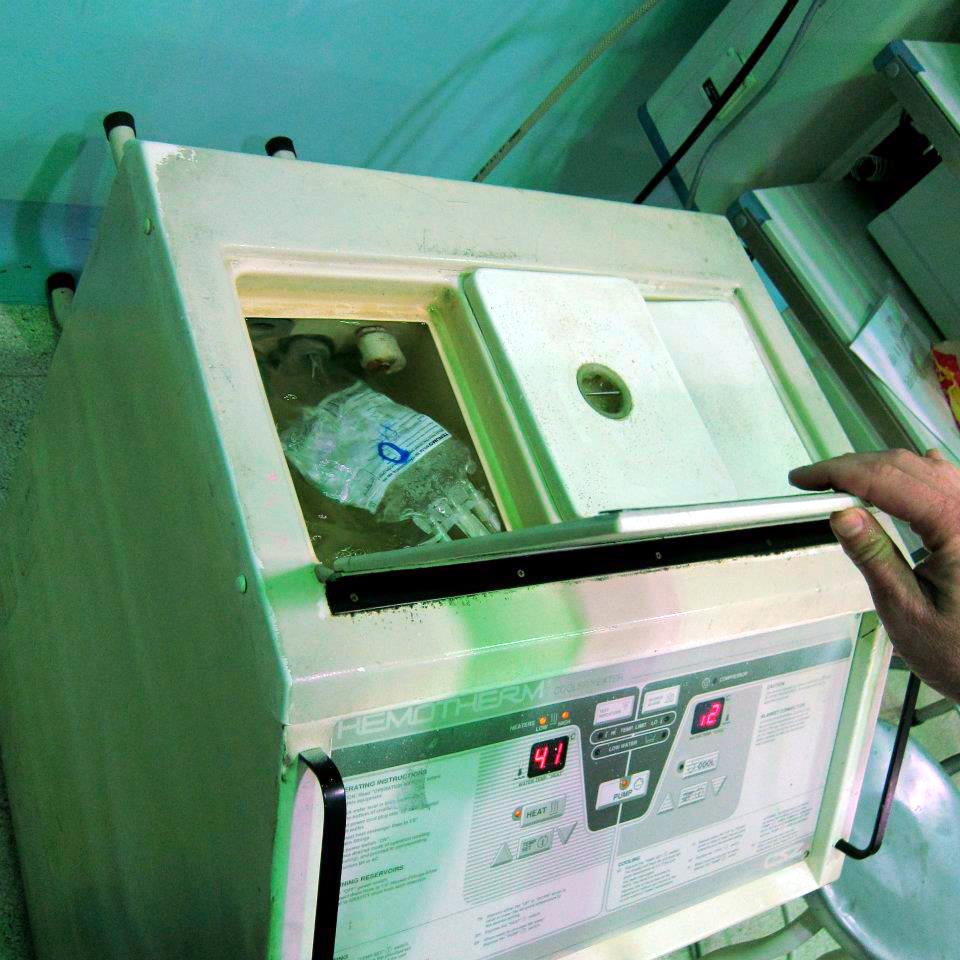 Our supplies were comprised almost entirely of donated items, many of them expired, and some of which arrived late due to issues related to (unnecessary) “withholding” at customs.

We had a limited number of small cannulas, and often had to send our cannulas and connectors to be sterilized after a case so that we could reuse them.

Similarly, our drugs emanated from worldwide donations, and were often labeled in foreign languages and in concentrations that I was not used to, which required extra attention to ensure our dosages were correct. 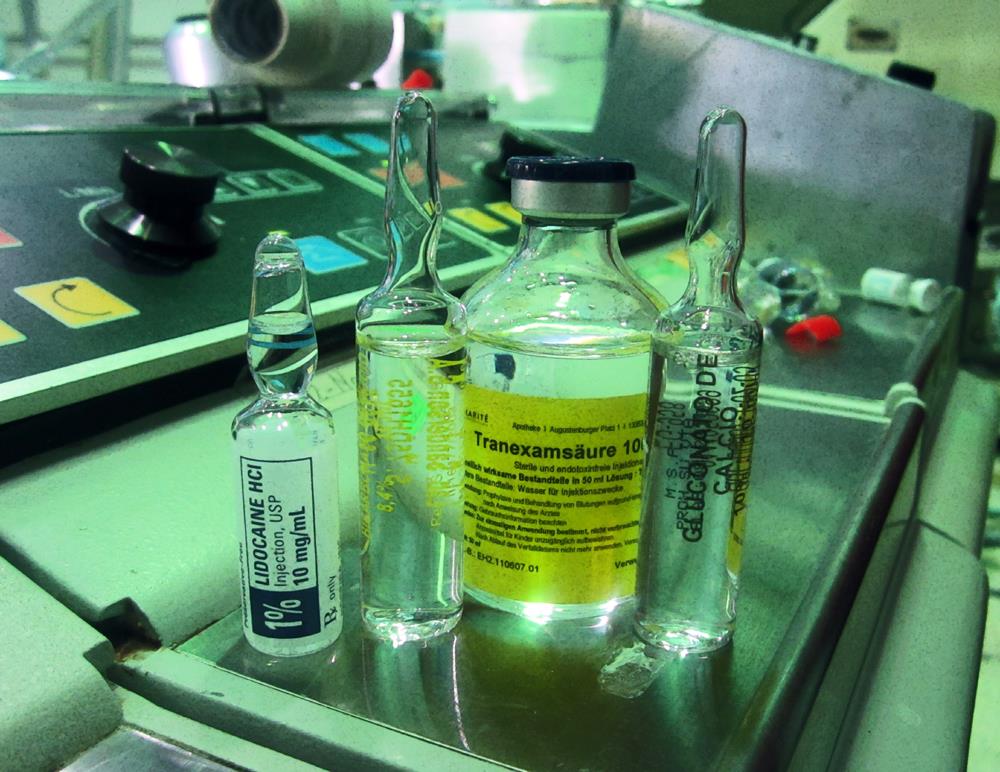 We had to mix our own cardioplegia, so we always made sure to label it in such a way as to guarantee it wouldn’t be mistaken for a bag of saline. 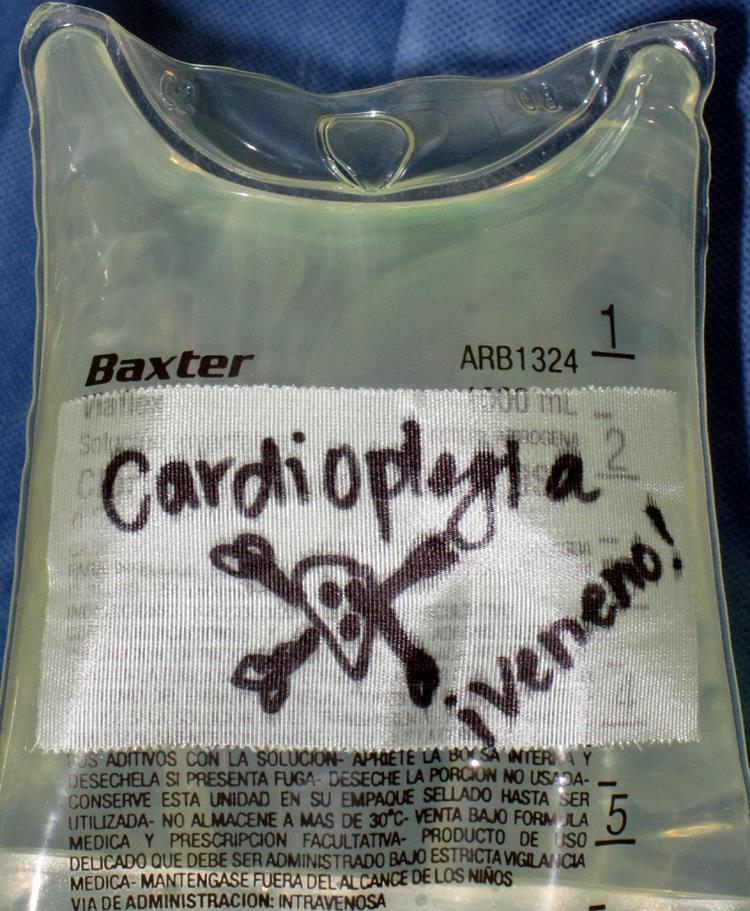 For many of our cases, we used a manometer to monitor our arterial pressure, which was a new experience for me, as I had never previously worked with one. 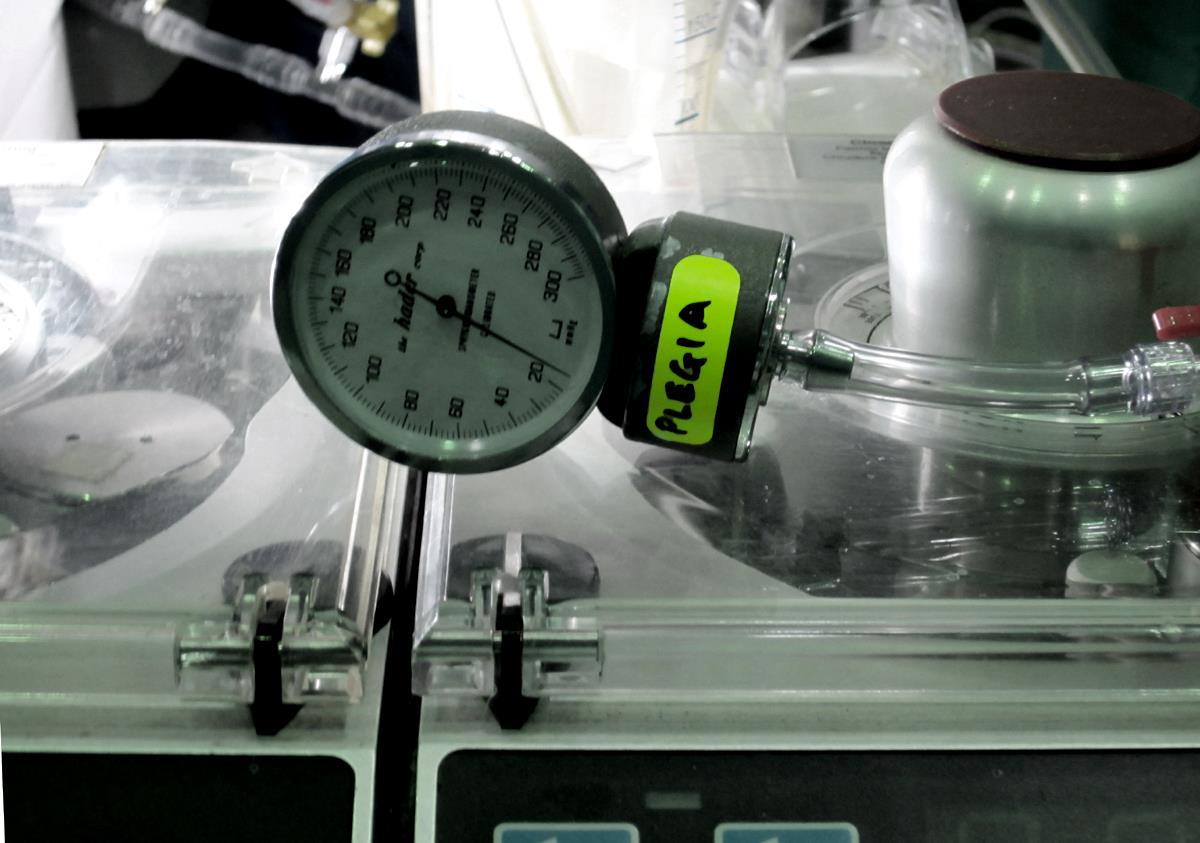 We also had a limited number of hemoconcentrators, and therefore designated in advance which cases to use them for (we were therefore only able to MUF a handful of cases).

The charting process was also much different from what I had been used to. Everything was hand-written (and at times difficult to decipher), but each child’s chart contained a drawing that depicted their congenital defect and specific anatomy, which was quite useful, especially given the language barrier. 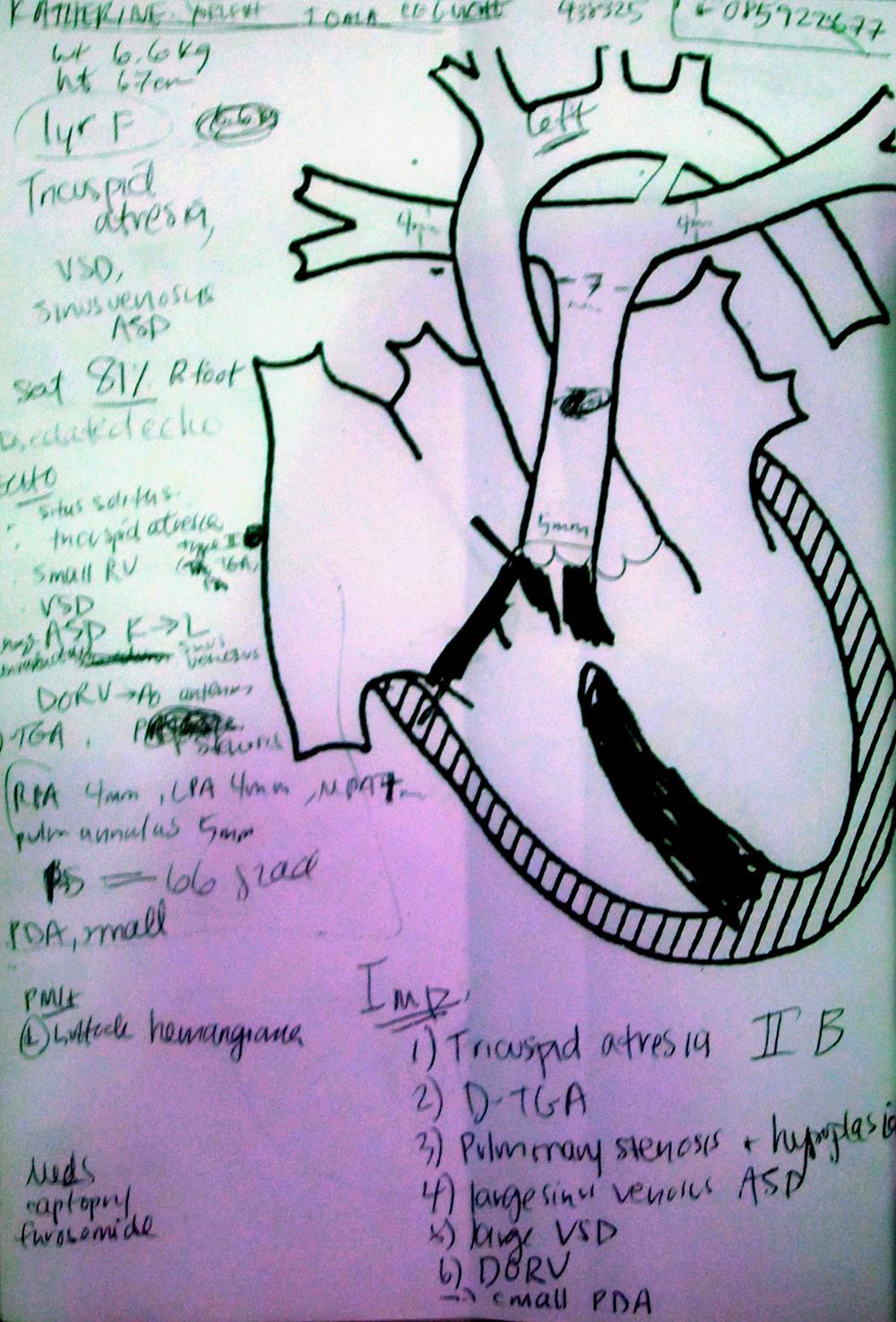