That was what I said to my heart surgeon prior to leaving the lounge.  “Ok, I’ll see you in 6 hours”.  It was blunt.

It was my response to him- cuz he was just as straight up- when he told me to just leave him alone- (not in a bad way) he needed time to do what he does- to prepare for what was in front of him.

It was both of us confronting a pretty difficult surgical challenge.

Yeah, it was already past H & P time.  We both knew it, and were dealing with it.

Part of me addressing it- is to reflect on the human consequences.  His approach is to think of a way to just get it done. 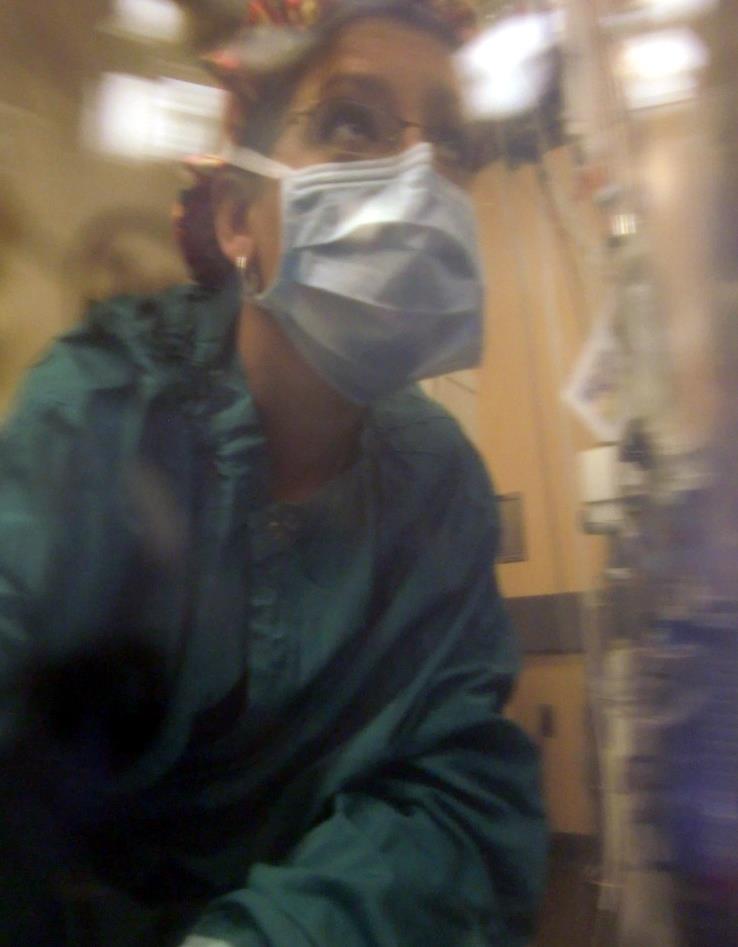 There are a lot of ways to approach reviewing a patient chart to get their medical history.

The easiest is obvious:

Get the facts, record the facts, and deal with the whatever it is you have written in front of you- facts.

It is also where you make a conscious decision on what your personal commitment is to the patient in front of you. 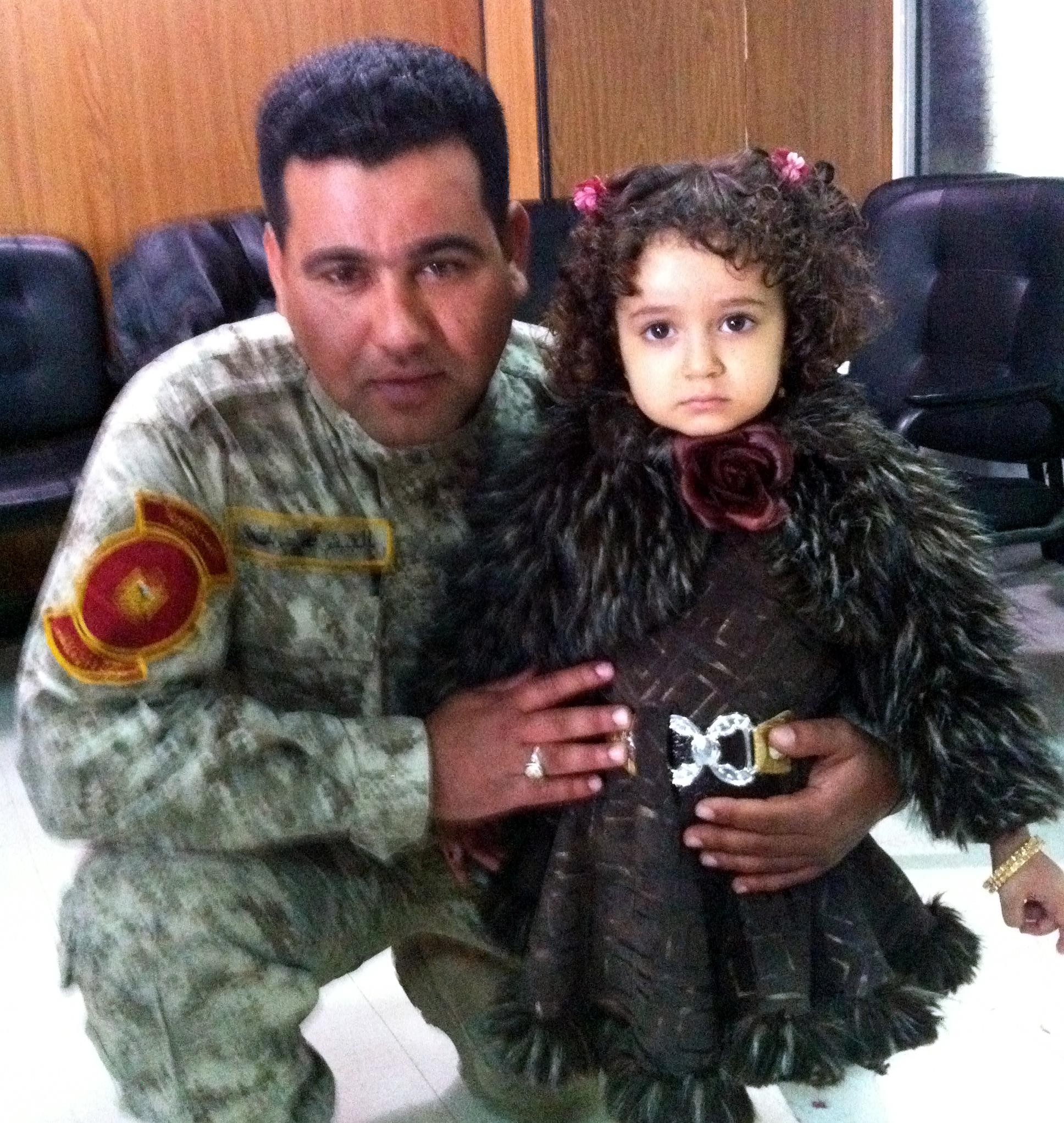 Preop holding- is a watering hole for gathering a basic history of an individual about to have a pretty serious operation.  Not the stuff sold in the news these days, this was gonna be just a little beyond that.

Certainly it was more than a routine open-heart procedure, quite a bit beyond, for a patient not in a position to be vacated to another facility for whatever perception of “advanced treatment” they are selling these days, just a matter of the cards being tossed on the table a certain way, at a certain time, where an encounter was inevitable, and that encounter was going to be here– tonight.

This was not going to be a first time operation, nor was it the standard fare, there was a dissection involved, that would lead to an aggressive use of hypothermia to help even the odds, and allow for circulatory interruption of blood flow to critical vascular beds.

Kinda what we train for right?  The tough stuff?  The cutting edge- let it all hang out- and get in a zone type stuff?  Right ?

Well the basics were right there- 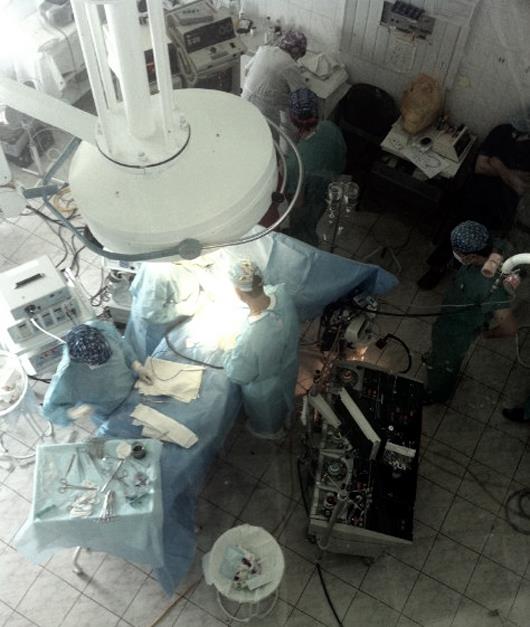 Beyond the basics:  Simply put:

After all the labs and consults are done with- when you have the patient in front of you, they become more  than a black and white record of what this person had been through in terms of hospital visits, previous surgeries (in this case sternotomy), and some other related issues.

They are there in front of you, with their loved ones, waiting so breathlessly for an ounce of information, and more so, enough compassion to make you human, but not too much to compromise your veil of clinical composure.

And in case you didn’t realize it,

The spiritual commitment you make to that patient becomes exposed as a reality- when by proxy, they (the family) have all of a sudden become something to fight for… (if you had any doubt that this man or woman has worth- simply take a look at the love demonstrated by the investment of family members at the bedside). 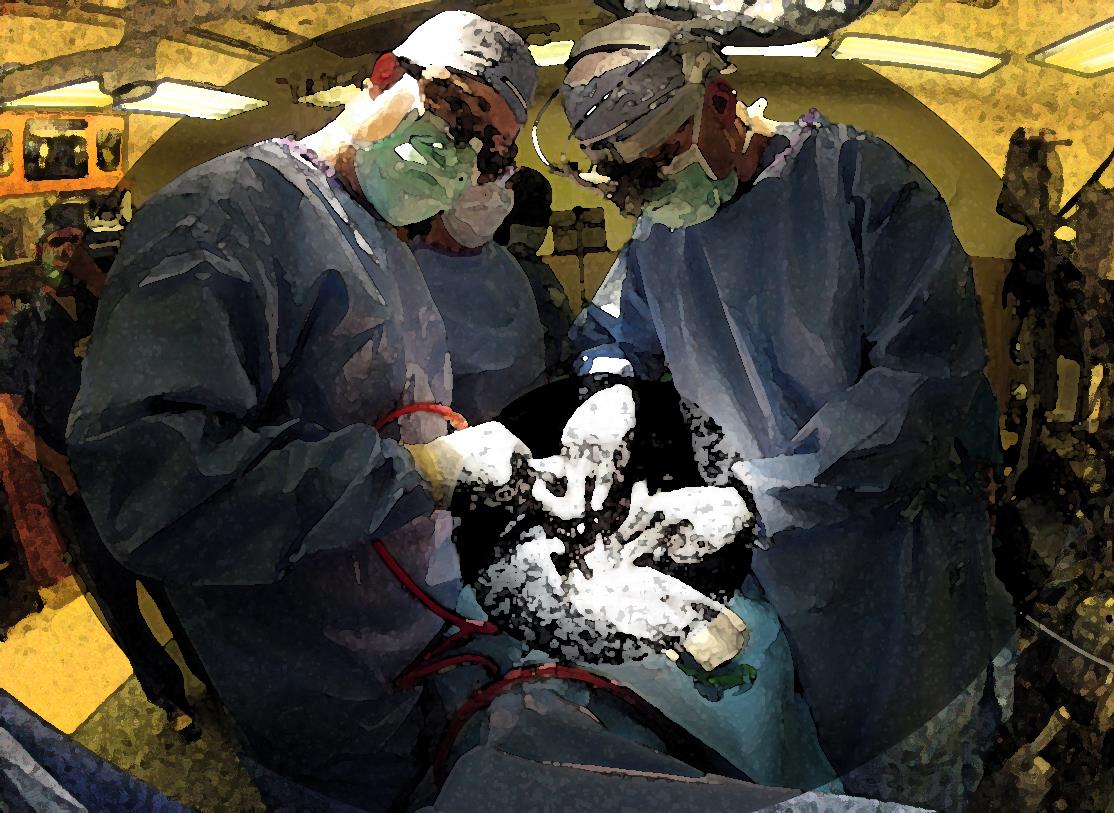 How it went down.

It took a perfect storm to get this person to the doorstep of intervention, but it also took a couple of extra steps of an odd sequence- to get the players involved- in the right place at the right time.

Those steps are not part of the discussion, but the LIFE behind them are.

It takes a surgeon :

Who simply won’t quit to bulldog an impossible series of bleeders into submission.  And I mean a simply tenacious and most people would quit type of story- undefinable bleeders- but an hour of readjusting to get it right… and put them  down…

It takes an anesthesiologist :

Who is UNFLAPPABLE To flip the switch, and keep a deterioration of clinical events to get to the point of no return…

It takes a Physician Assistant :

To help identify  hidden bleeding issues and correct them…

To bring it- stay with it- and readjust as the environment became circumstantially harsh…  It was TOUGH!  But that’s the territory we live in.

I won’t get into what it took to pump the case :

I think it went well …

I KNOW it went well … 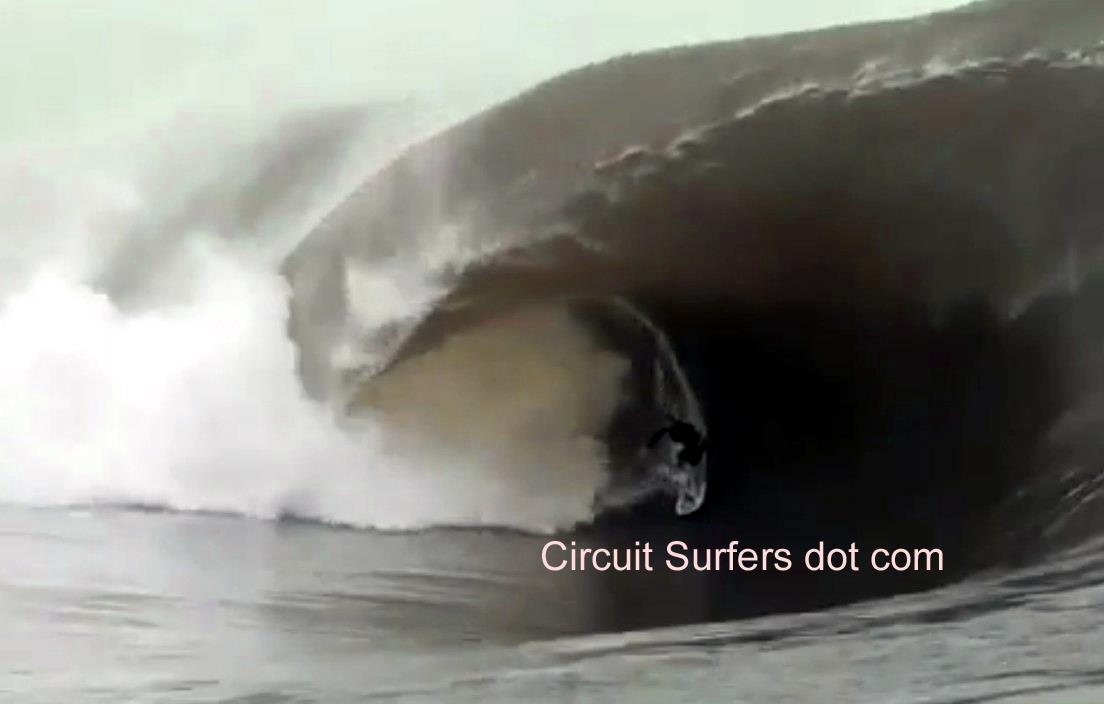