Heart Surgery in India: “I Tied My Turban Myself” 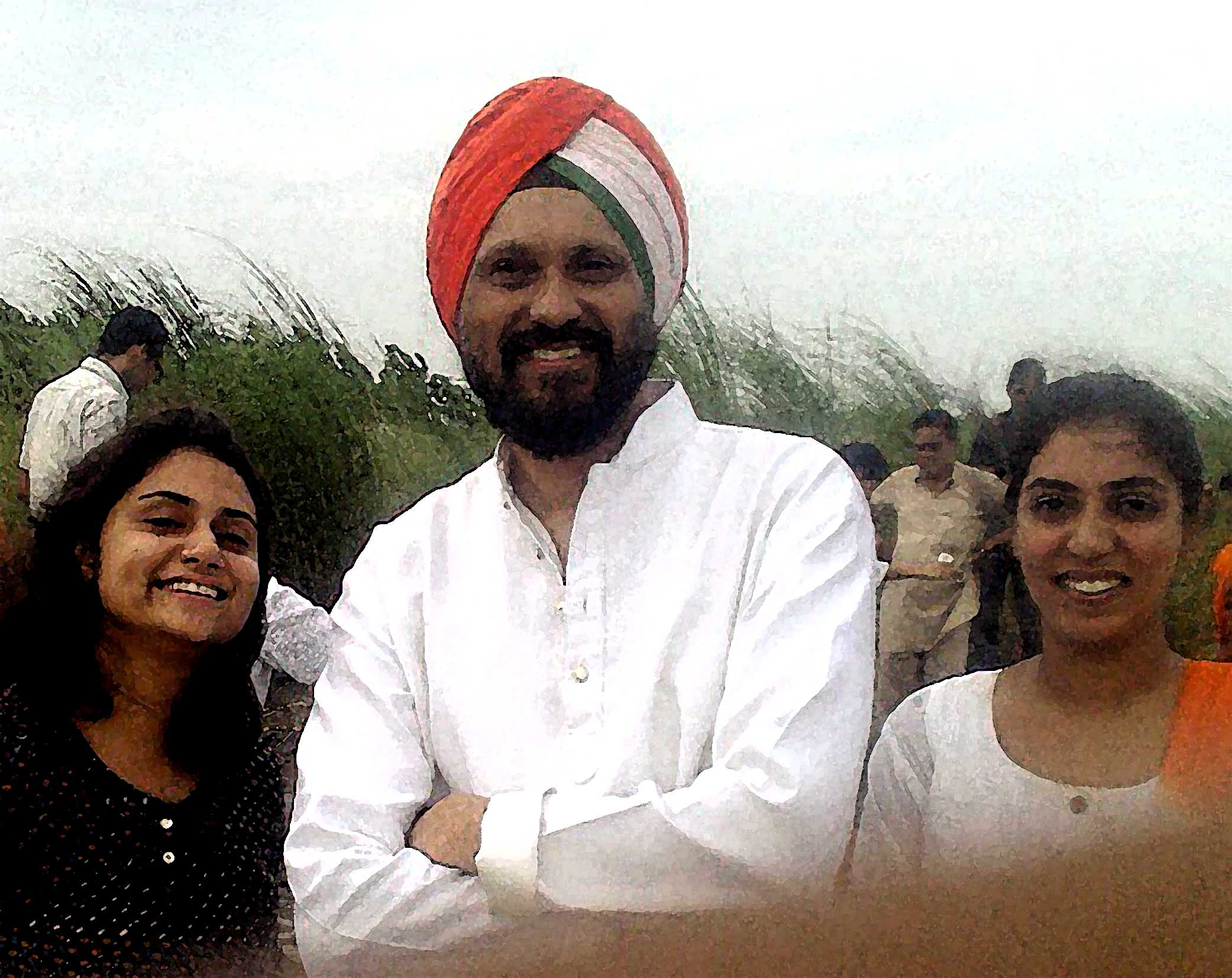 This is a story written by an Indian cv surgeon I have written to on FB.

It has a “Lawrence of Arabia” feel to it, and I enjoyed reading it very much-

“I tied my turban myself” 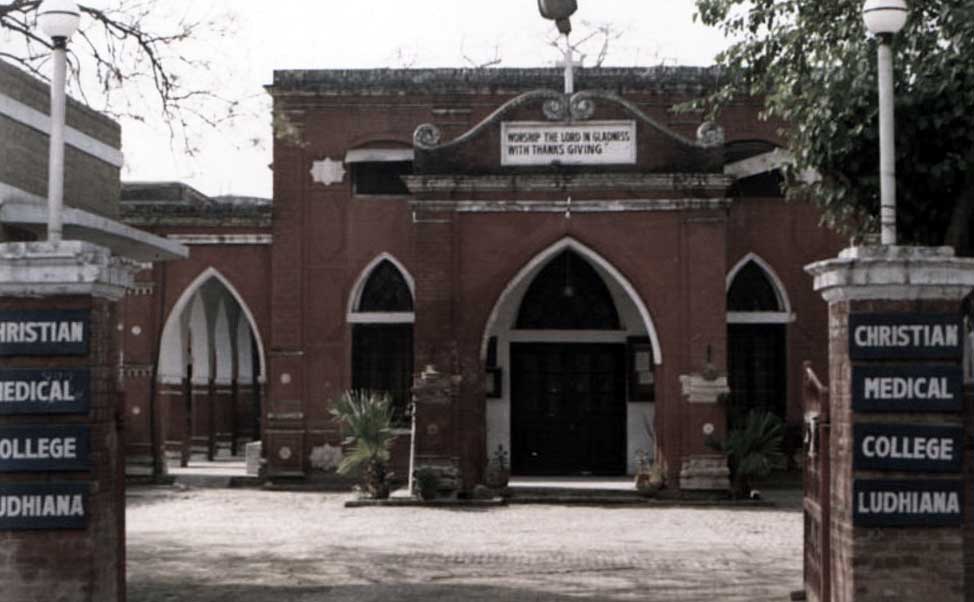 He walked into my Clinic  – trying to be ramrod straight – a dignified elderly fit man. I knew immediately that he was an Armed Forces man – you can retire a man from the Armed Forces but you cannot take the Armed Forces culture out of the man . “Doc – I  need bypass surgery “ he said in a no nonsense way. I went through his records . He had suffered a major heart attack and his angiogram showed critical blocks . His heart functioning was labored . He was a retired Wing Commander (Wg Cdr) of the Indian Air Force (IAF) .

“Just fix me up good “ – was all he said . No questions about risks etc. His wife – a graceful lady – was quite stoic too .

We took him for a triple bypass. His pulmonary artery pressure was high – a bad sign. I do mostly off pump bypass (close to 100%) . My resident cracked open the chest . He is a gung ho dynamic chap . However on opening the pericardium he froze – “Major adhesions” – he whispered and called for me . I tried dissecting out the adhesions – but they were almost invading the heart . He started getting ECG changes .

I stopped . I looked at my anesthetist – Dr Shital Garg – a wise stabilizing influence . An unspoken consult and confirmation with a nod .  “ Prime the heart lung machine” I said . My two perfusionists – greatly skilled mature men – My William Prem and Mr Jairus Wilson – quietly and without fuss set up the intricate machine .

They are my lifeline . I did the requisite purse strings and cannulations. The OT was quiet – we rarely do on pump bypasses . ‘Pump on ‘ I said . “Pump on – full flows – good return ” – quietly said my perfusionist .  The rest of the surgery was not exactly a walk in the park. 3 bypasses – 2 arterial . Target vessels not the very best . Kept the heart beating with no cardioplegia . Empty beating heart does well. Came off with minimal support . How is the urine output ? “Good” said Dr Garg .

Fast tracked in ICU . Armed Forces men hate to be tied down .  Action and discipline is in their blood . These qualities cannot be taken out – thank God for that ! . By Day 1 – he was sitting in a chair reading the paper . Day 2 – he combed his hair and tidied  himself up . He had to look smart – you see ! 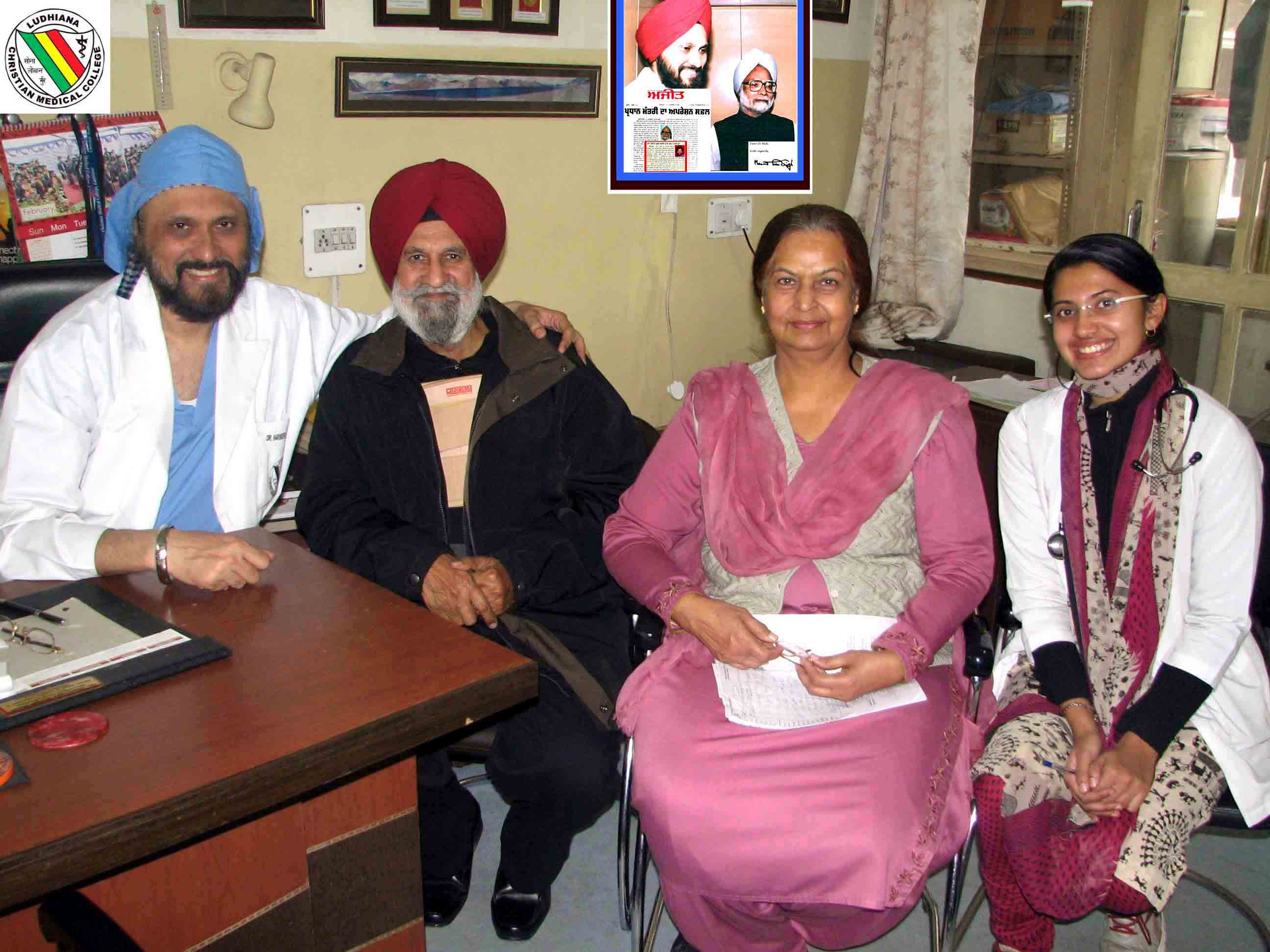 Went home on the 6th day . On his 1st post op visit he was smartly turned out. “ I tied my turban myself” – he proudly told me. All systems were good .  Medications reduced. In my office his  eyes alighted  on my father’s photo (below) . “ Huh – I know this guy” he  says pointing to the third man in the standing row . “ I flew him in my Dakota with a bunch of paratroopers in Dec 1971 “ . 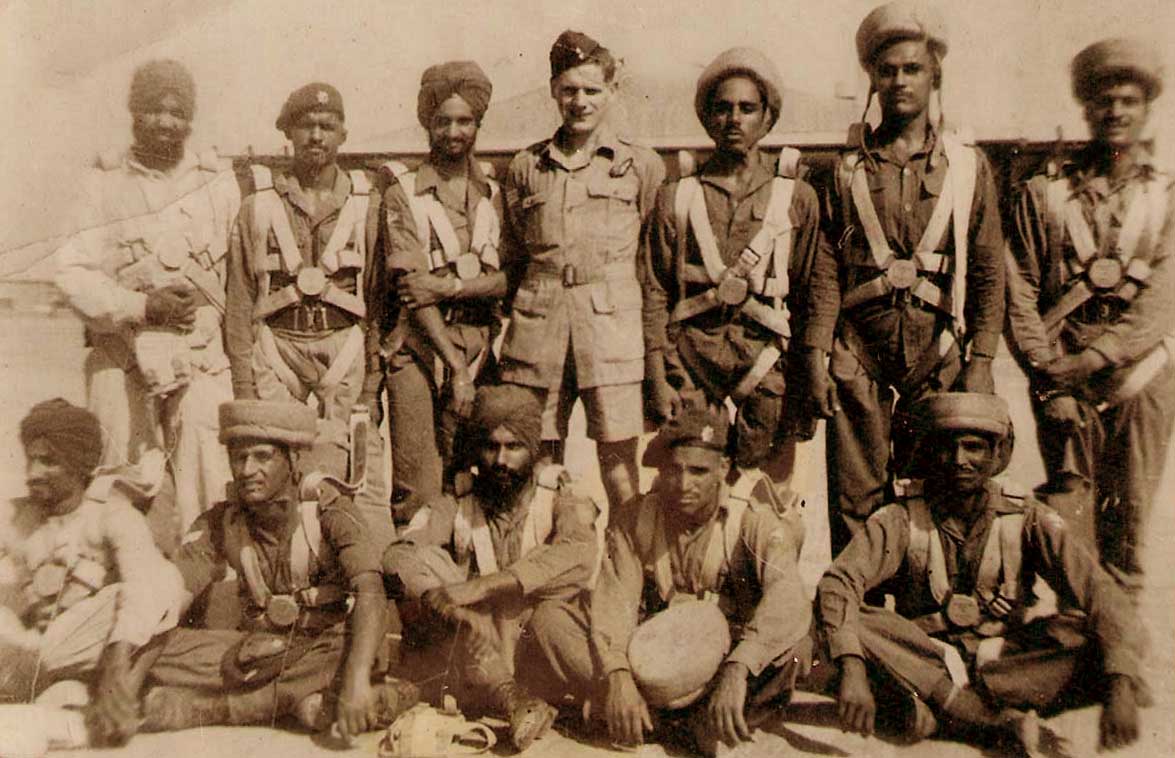 I knew he was referring to the war of liberation of Bangladesh . I was in school then – somehow we found it fun although I knew that dad was in the thick of battle .  There  was curfew in Dehradun, we dug trenches, had mock drills , total enforced blackout at night while preparing for final school exams .

Dad was a paratrooper (a.k.a – the red devils) in the SFF of India (the secret and decorated   Establishment 22) and had been parachuted behind enemy lines in Chittagong with his men . They  were instrumental in getting  the Pakistan Army  to surrender. Anyway Wg Cdr Bhullar flew the DC3 popularly called the Dakota which was used in the 1971 war . As per his memory – it was  a twin prop piston engine aircraft which  could seat 28 fully armed paratroopers. It had a cruising speed of 150Mph and range of over a1000 miles. Thus it could fly non stop from Delhi to Mumbai!

He says he can remember the sortie where he dropped dad and his troops !