Got a Stent?  Great 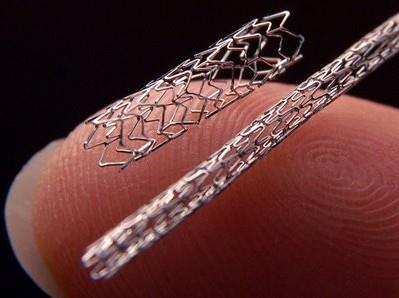 That pretty much sums up my surgeon’s feeling after today’s CABG x 3 on a 47 year old.

Our patient got a stent to his RCA a while ago, was put on Plavix, and basically couldn’t afford the medication.

In his H&P it is stated that he stopped taking Plavix because he couldn’t afford it.  That was a first time realization for me.

I did however do some searches to see if whether my emotional gut reaction was consistent with the reality associated with stent placement.

So I captured the obvious (poor people are more likely to die than rich people)  literature which follows below, and then took a look at a message board that reinforced some of the fear, but also presented some clear (and less catastrophic) considerations regarding post operative anti-plated Rx for post cardiac stent placement.