Don’t Let Them Do It! Minimizing Potentially Stupid & Avoidable Mishaps…

I got a phone call from a friend of mine, a perfusion colleague… (let’s just call her JE) the other day, and it was in regards to asking me if there was any available literature or policy that was out there regarding NOT having  sterile water on your operating back table during open heart procedures.

My immediate reply was don’t let them do it!

I’m not exactly sure what her associate was really thinking because to me this question is moot and a no-brainer.

Never allow the slightest potential of a new unexpected and totally unnecessary threat to be placed in a position where human error can come into play and turn that minuscule moment of potential disaster into a truly life or death event. I know it’s only little bit of water and that the potential for exposure to blood during CPB is probably close to nil- however, why put glass in the grass if you’re walking barefoot?

My apologies for the loose metaphor – but it’s basically the same point and something we can all identify with because we have probably done it at one point in our lives (the glass in the grass thing not the water on the back table LOL).

There are similar other incidents that come to mind as I recently had two separate occasions where the surgeon decided to use just a tiny bit of some sort of bio matrix glue on an aortic valve replacement/aortic repair. To his credit he did mention it but not directly to perfusion, I just happened to pick it up during the course of the conversation, vocalize that I would prefer they use an outside sucker and be very diligent in terms of not allowing the substance to be sucked up and returned to my reservoir. While 50 minutes later, as I’m watching my CO2 climb, my cerebral sats climb due to hypercarbia- and although the scenario was starting to look like an oxygenator failure, PO2’s and saturations convinced me that the membrane had failed, but with the sweep gas of 10 L we were definitely gonna have to do something in order to limp off of bypass which is about 30 minutes away.

I chose not to change out the oxygenator because there was no mechanical obstruction, so I put another oxygenator in tandem as a parallel circuit, via the recirc line – and was able to remove CO2 effectively. My very first ECCOR (Extracorporeal CO2 Removal)!

it was challenging and fun, but it was not much fun, and it could’ve been avoided. People at the field tend to get a little lackadaisical when it comes to watching whatever debris or solutions end up coming back to our reservoirs. So while nothing seriously happened as a result of all of this, it was totally unnecessary in my opinion.

The bottom line?  Don’t let them do it.

=
Erythrocytes (top) and leukocytes (bottom) subjected to a cyclic osmotic change (from isotonic to hypertonic, back to isotonic and finally to hypotonic – distilled water). When exposed to hypertonic solution, the cells shrink. When exposed to water, they swell and burst – erythrocytes become “ghosts” (they expel hemoglobin and lose contrast) and leukocytes blow up like popcorn (see https://youtu.be/Yf_vo4RQThs). By M. Grundner, U. Klančnik & J. Derganc Institute of Biophysics, University of Ljubljana, Slovenia https://www.mf.uni-lj.si/en/ibf/about-…
=

Cell membranes are semipermeable barriers, and osmotic gradients are established between intracellular and extracellular fluids which can cause water to flow into and out of the cells. The amount of osmotic pressure depends upon the difference between the concentration of non-diffusible ions on each side of the membrane. 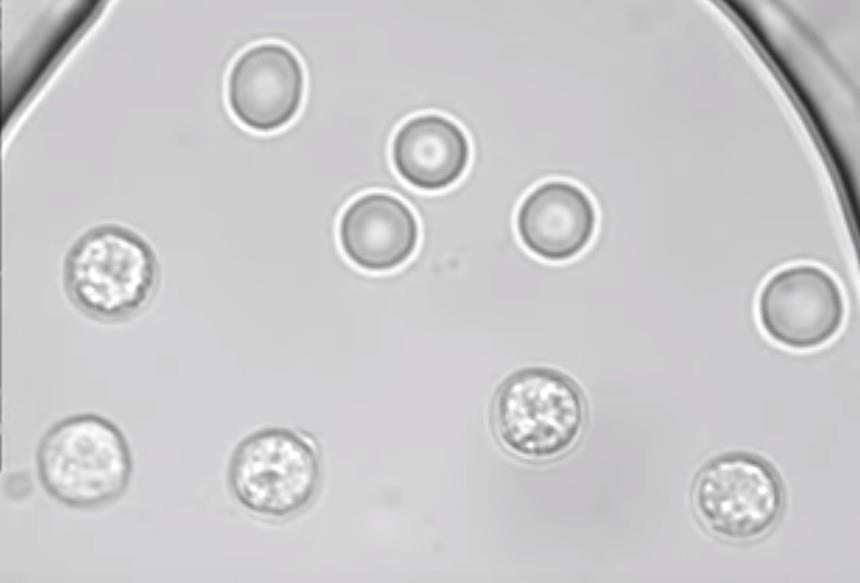 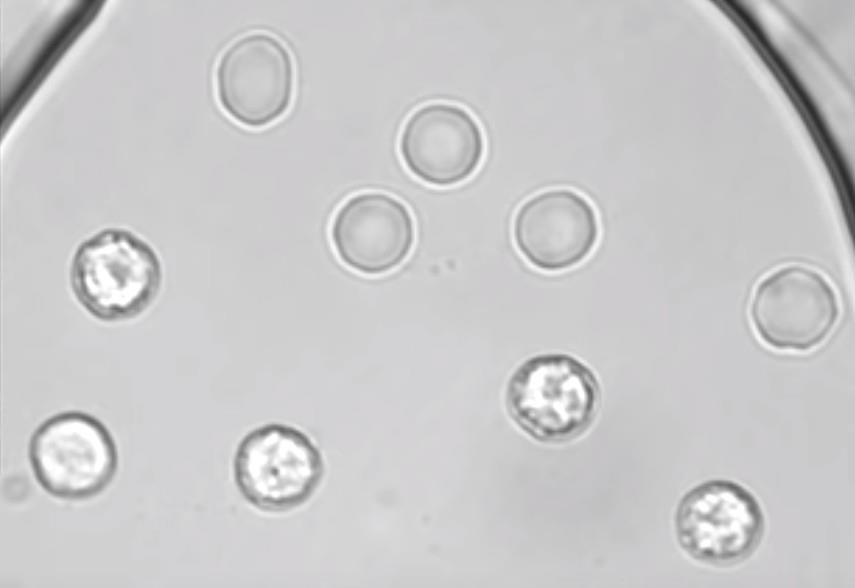 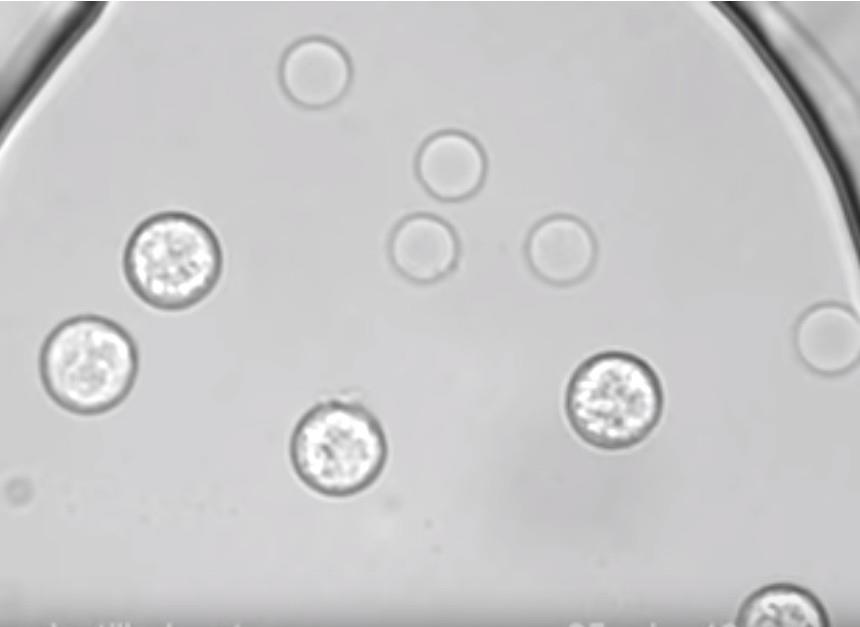