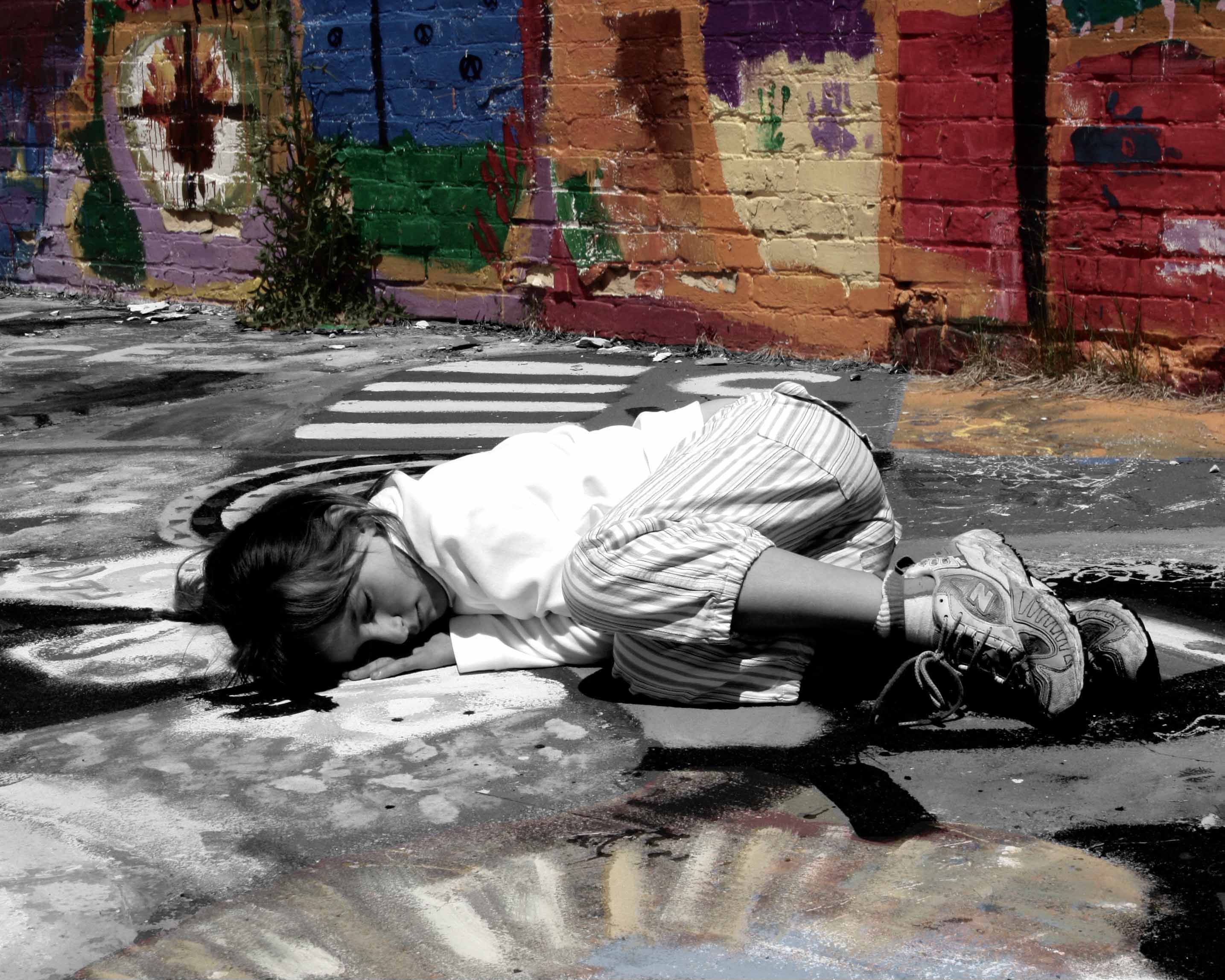 Am gonna be on a radio talk show tomorrow ! 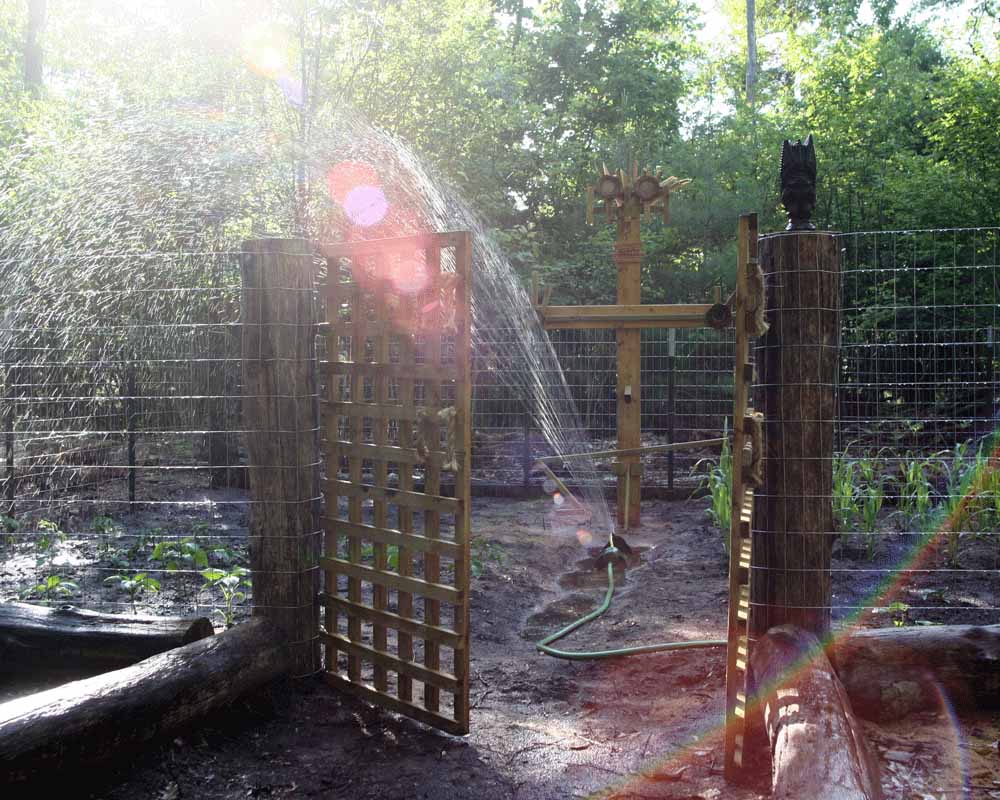 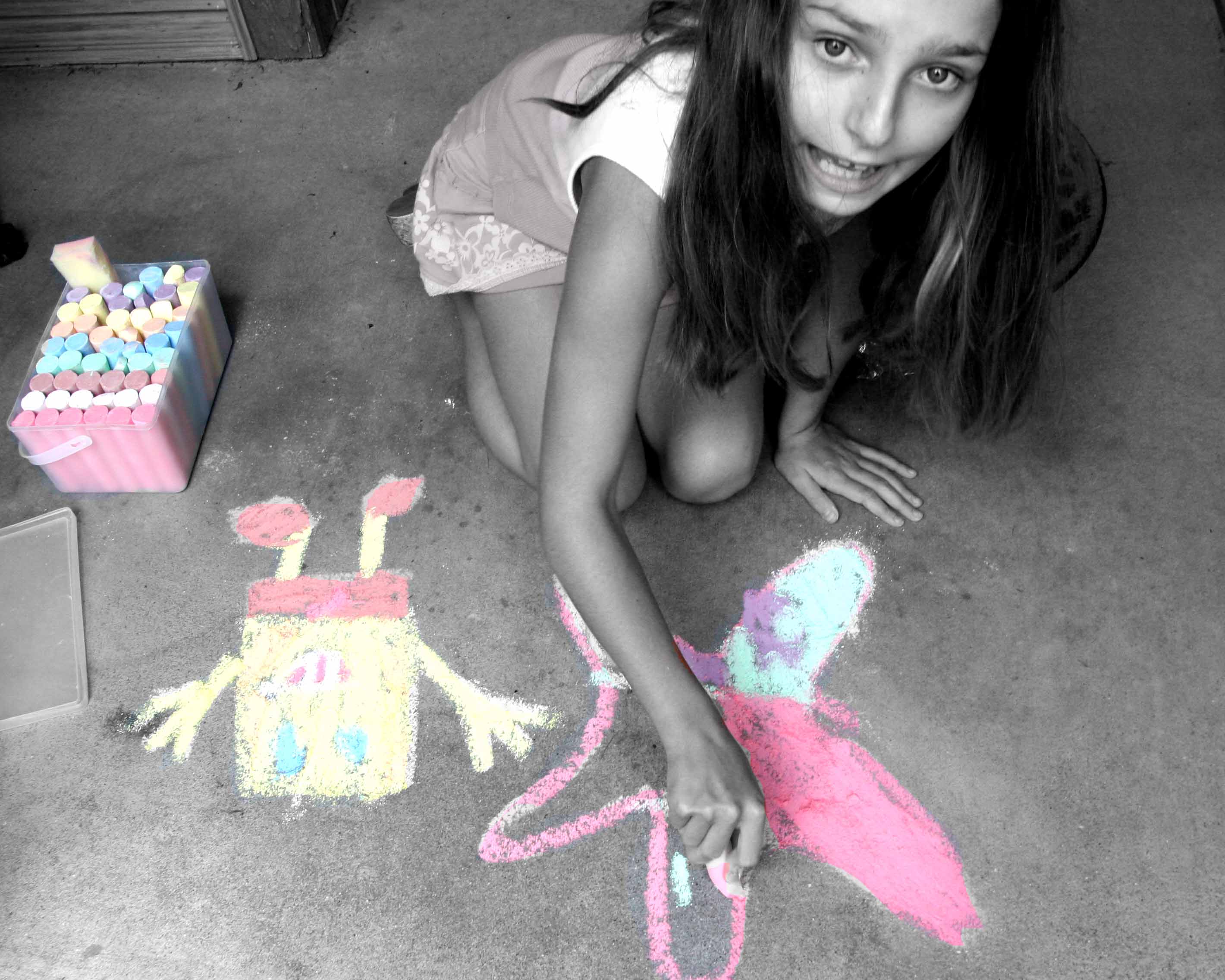 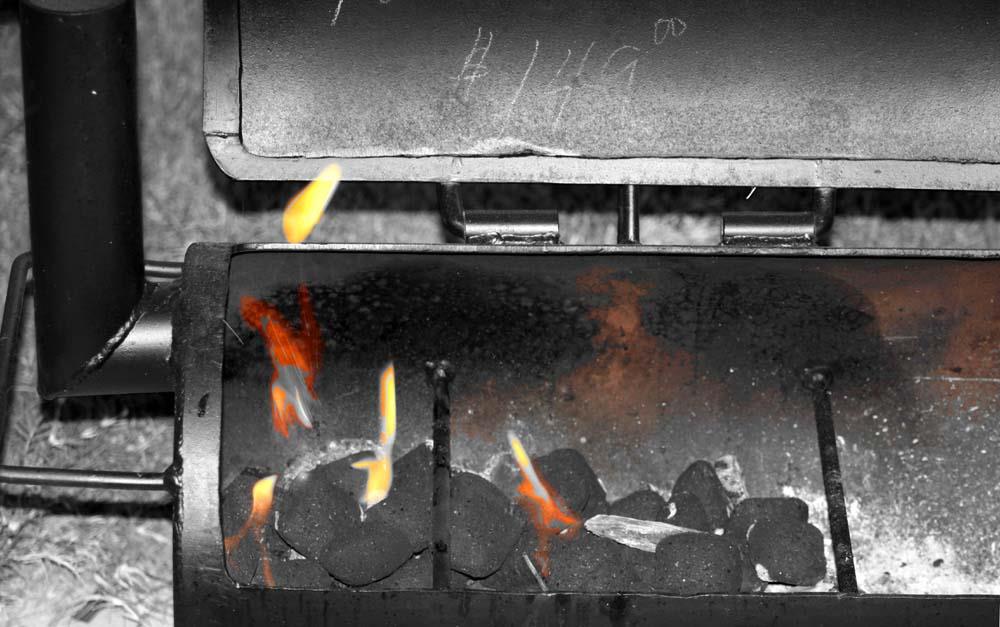 Sold some old rings to get this … 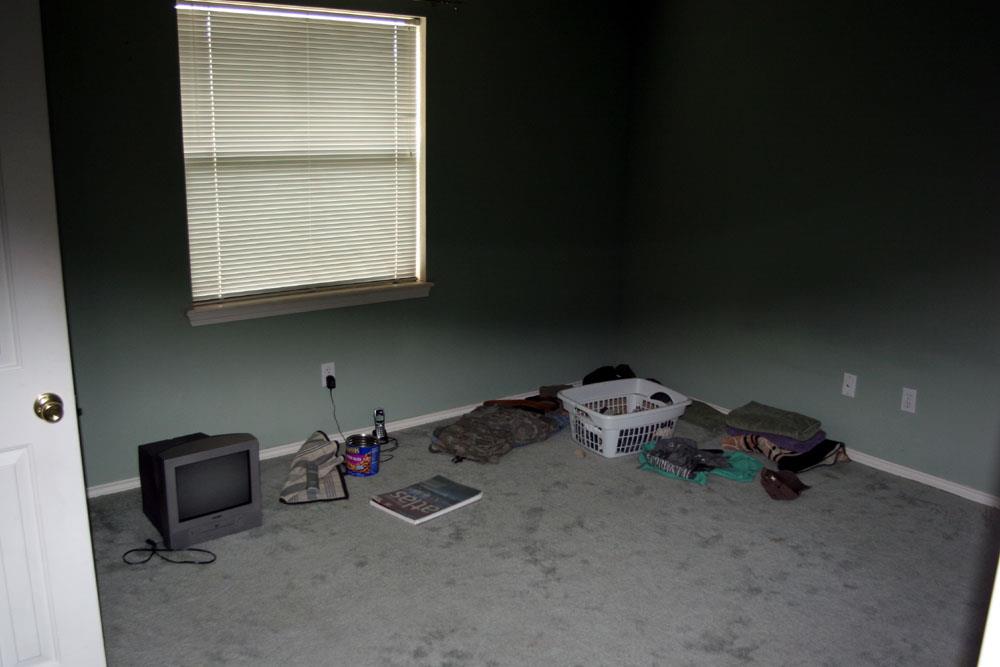 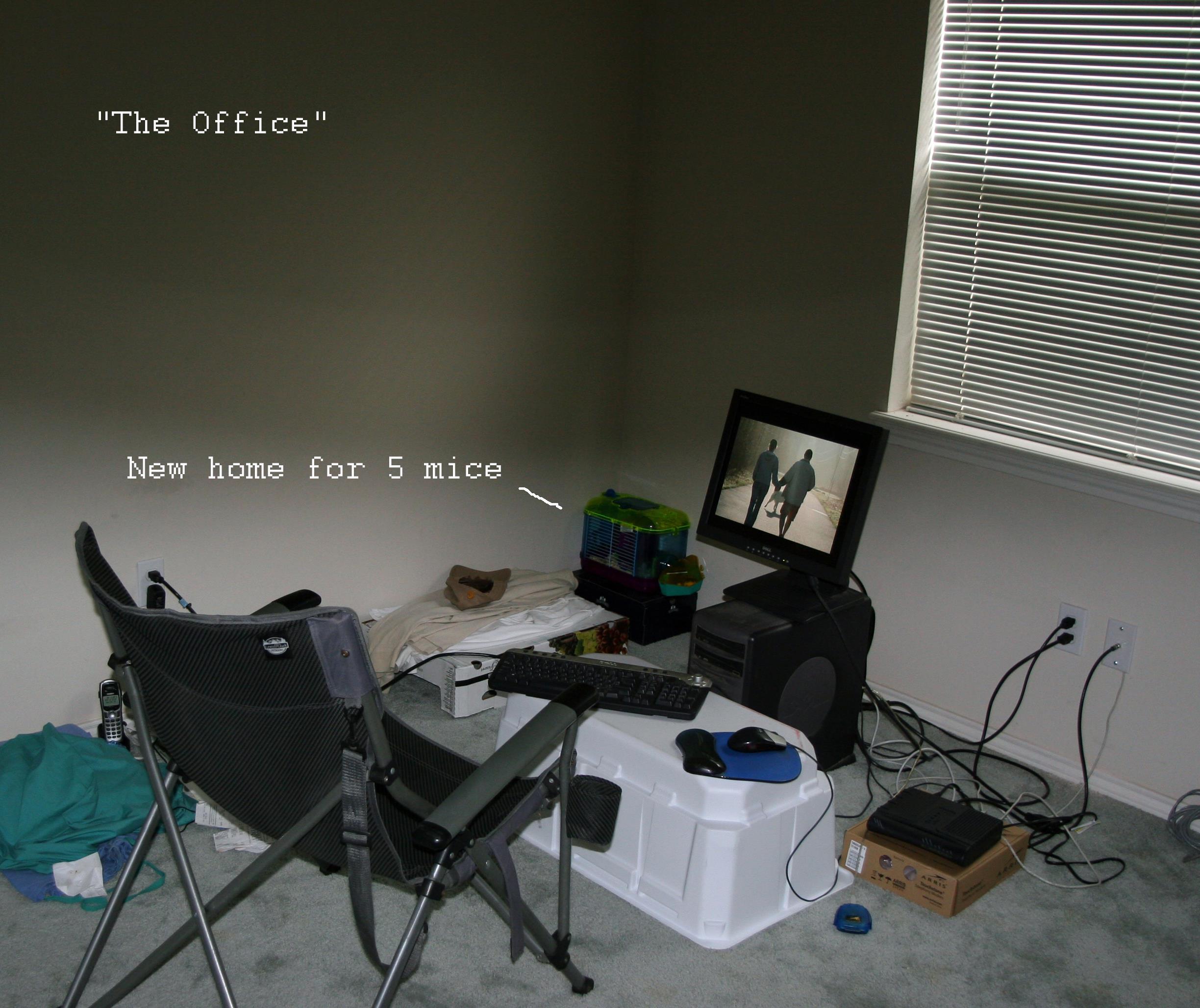 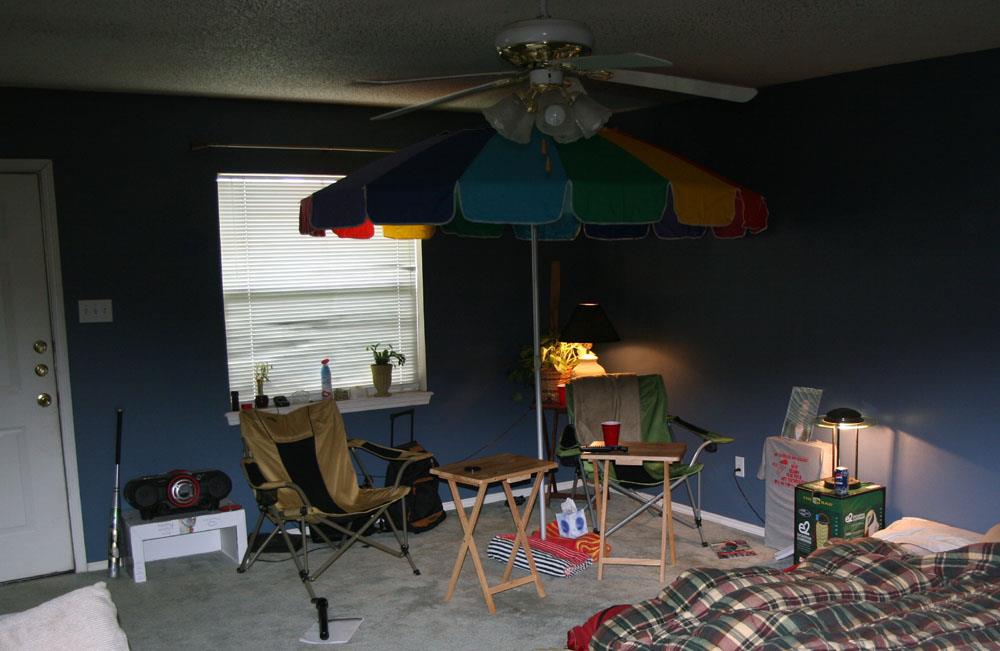 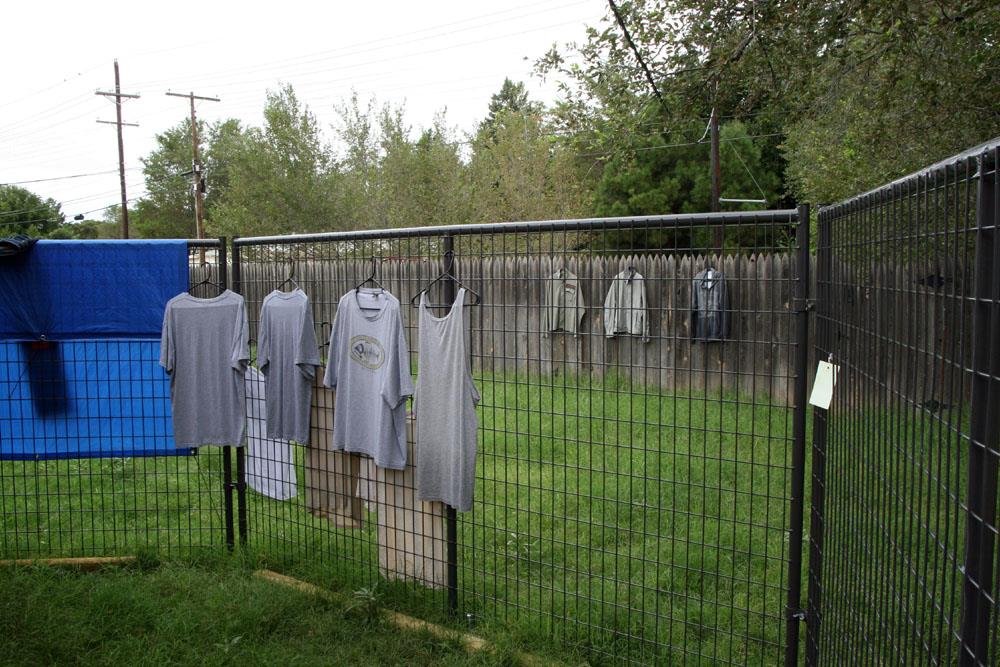 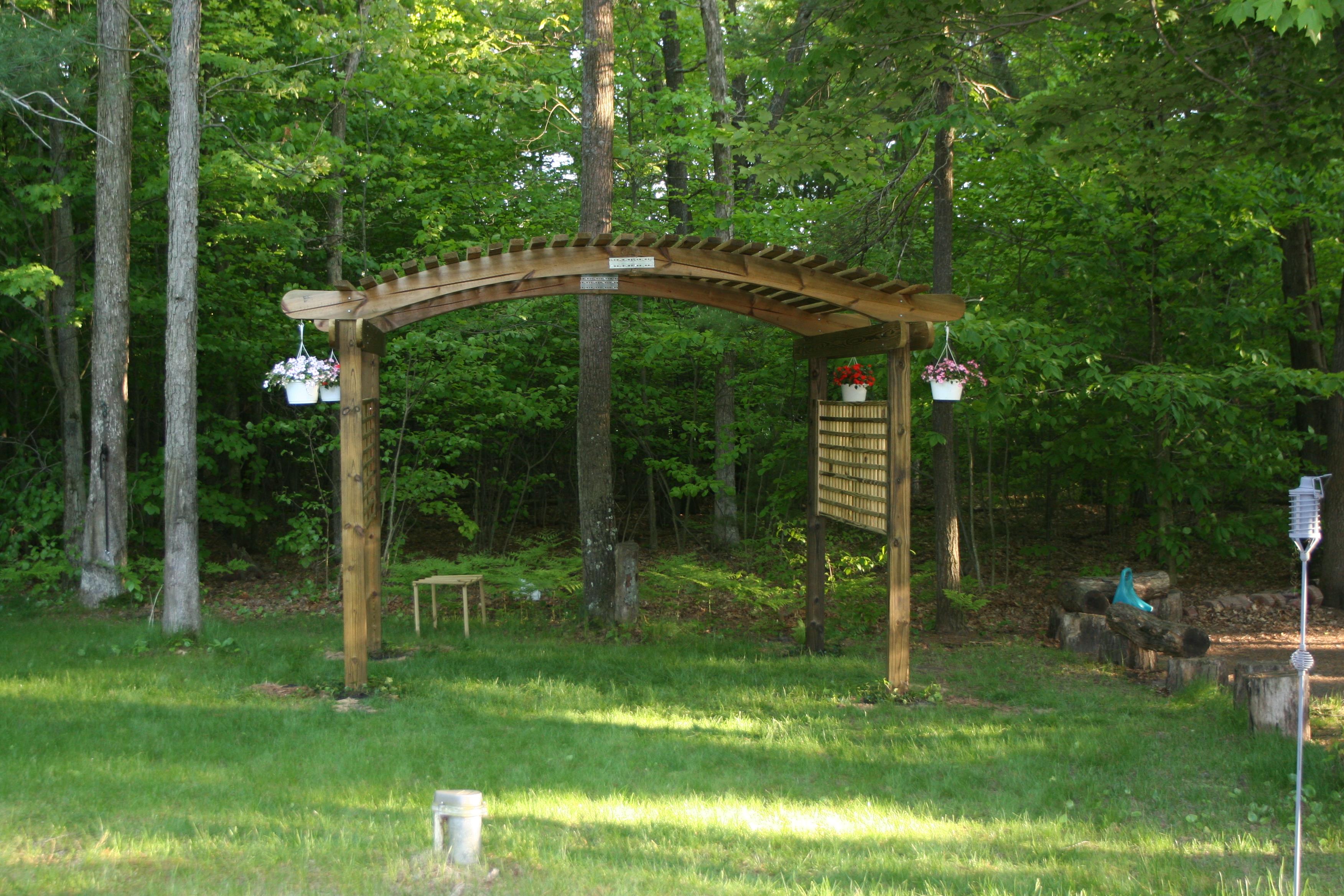 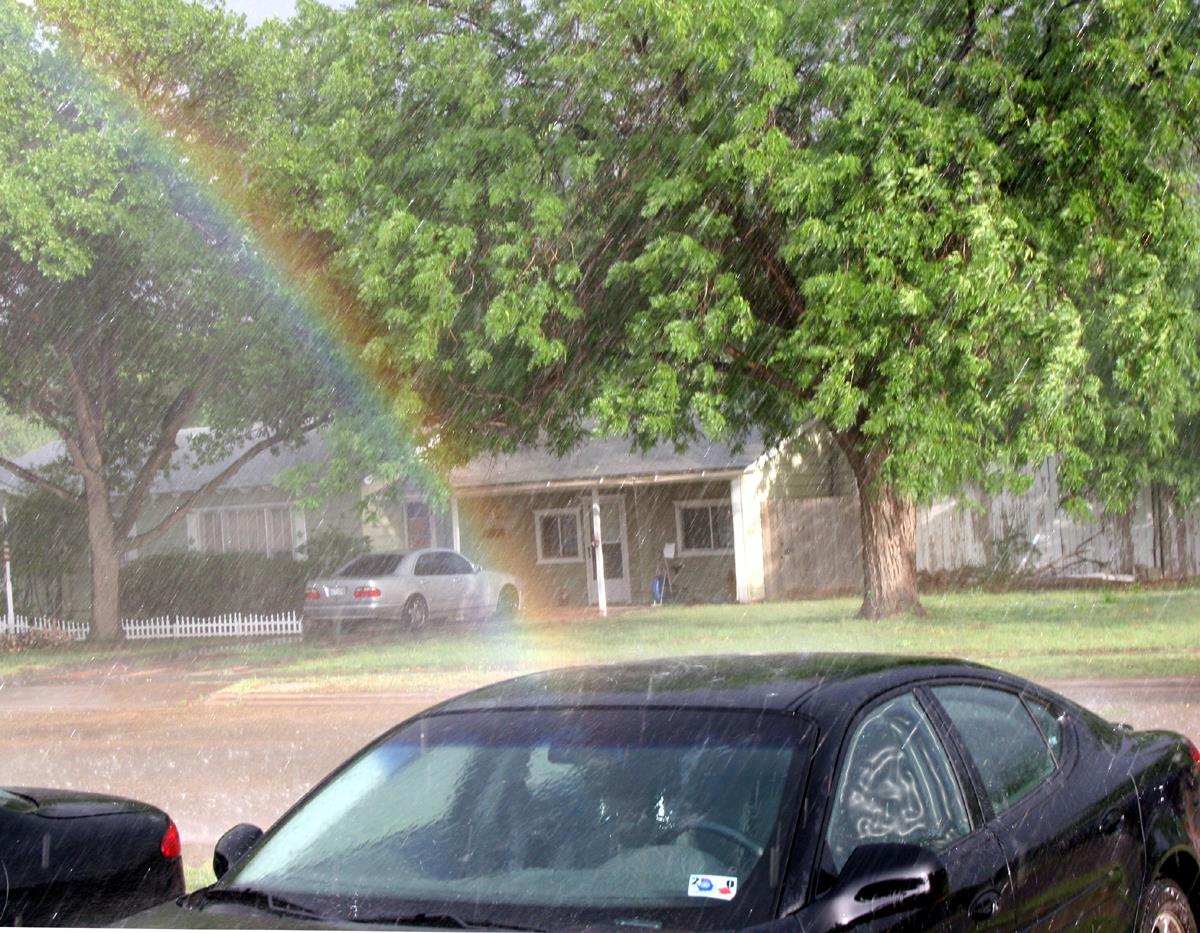 The Story- As is appeared in the Huffington Post 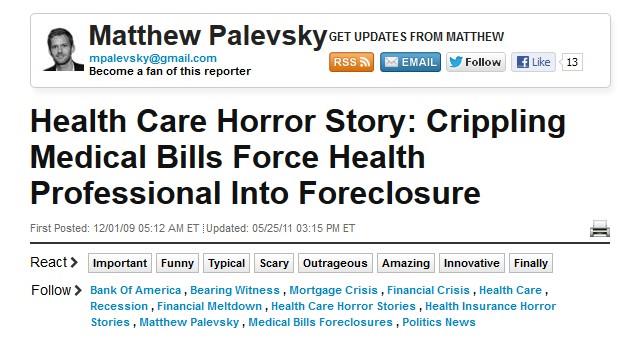