Why?  Cuz I think cool pictures are part of our lives …

Wow !  Never really thought it would go this long- or that it went by so fast.

First of all- Thanks all of you for joining and reading.  Slowly you guys started trusting or at least enjoying the site- and everybody seems a little more @ ease with the concept that a perfusion blog has it’s own little space in our arena of cardiovascular perfusion.  Again- thanks for sticking it out! 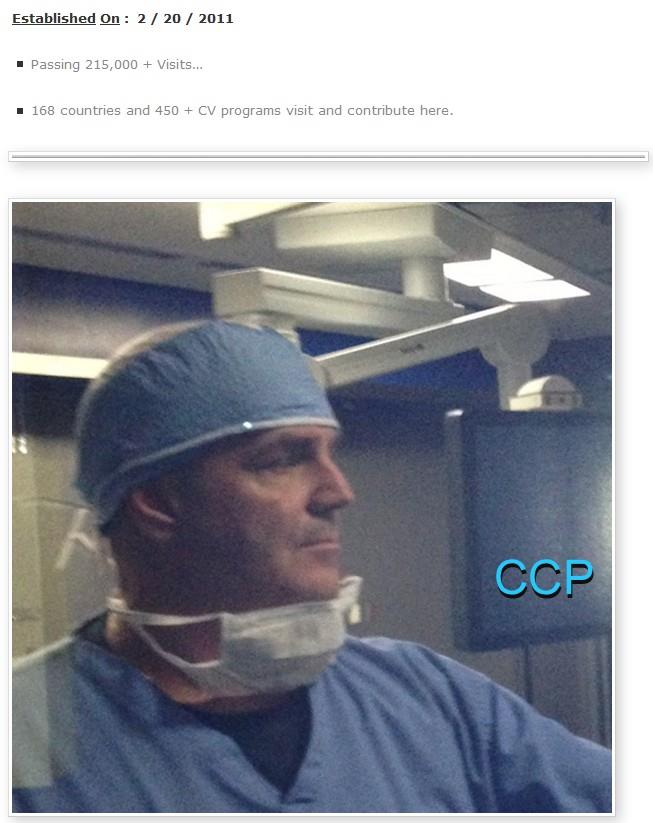 Click image above to learn more about Circuit Surfers…

I woke up in the middle of the night and decided to start organizing some of the reams of material I had put together during my perfusion career.  Some of it was educational, some of it of a database/quality improvement nature, and some of it was just serendipitous writings and thoughts on life as a perfusionist.

The initial intent was to put together a volume of readily accessible and easily searched perfusion educational materials.  A lot of which I had garnered from putting together so many presentations, writing a chapter or two in an anesthesia textbook, some stuff from a brief stint as editor of Perfusion Life (which transitioned to Amsect Today)- and that was it.  A perfusion log.

It was gonna be called “ECCLog”.

Wow…  How absolutely bland is that? 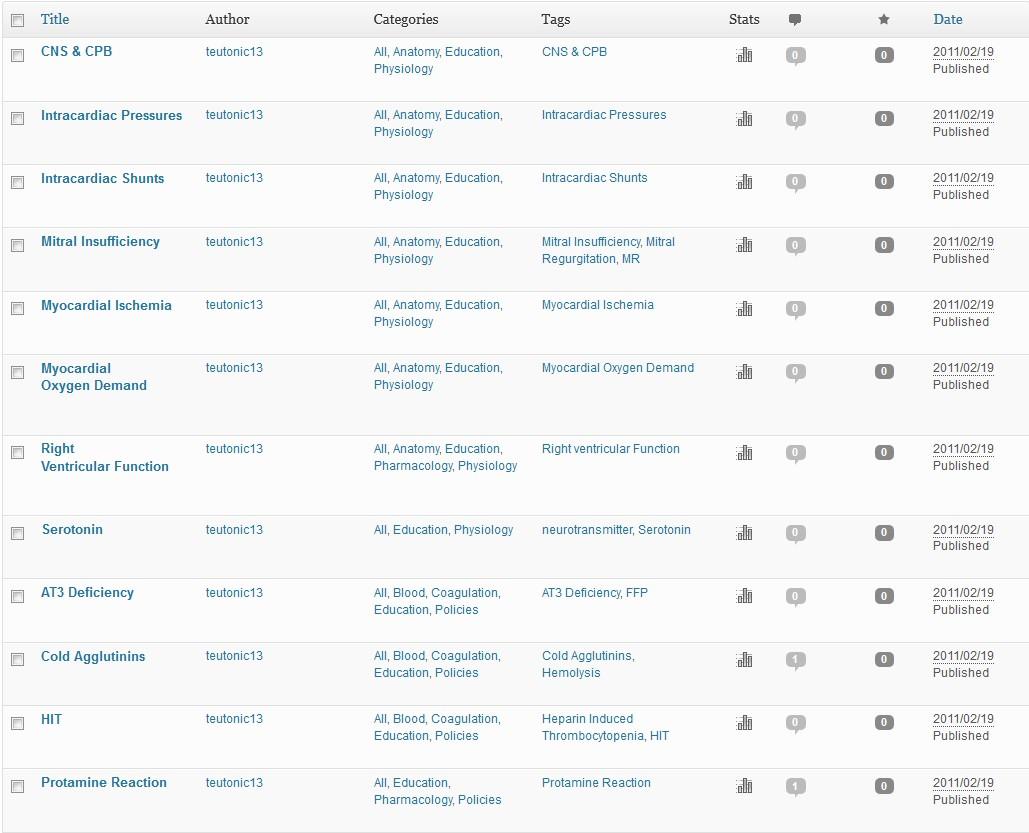 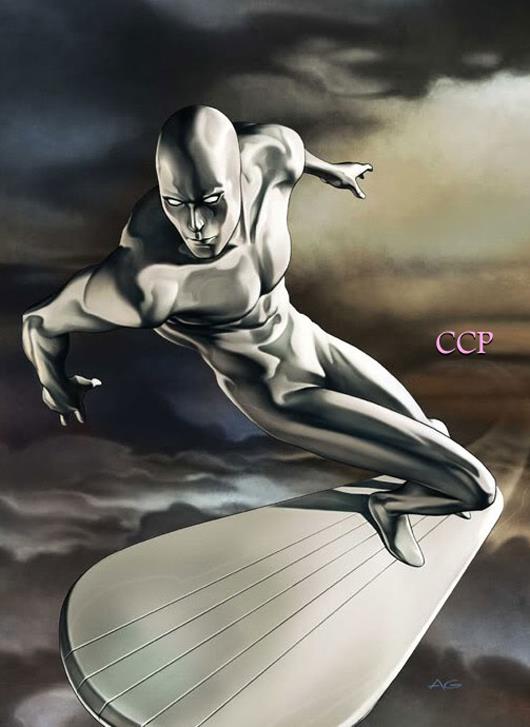 The Genesis of a Name & Logo

So I kept thinking of a different name- a brand- or something catchy, and three things came together all at once:

And my favorite comic book hero as a kid…  The Sliver Surfer !

And the name Circuit Surfer popped up.  Now that was a reach.  I mean how do you associate Perfusion to “Circuit Surfers” ?

But it was catchy.  And I liked the sound of it.  And you really wouldn’t forget it.

What’s With The Graphics?

Well of course- now that I had a name as ridiculous as “Circuit Surfers” I figured I might as well stay with a theme that implied going for it- or just living and loving life (what we perfusionists spend every day trying to extend and preserve).

So naturally, the cool surfing pictures popped up first.  And then slowly other pictures started surfacing:

Pictures of the Human Spirit

In general- pictures of LIFE… and us in it 🙂

Now… How to Be Taken Seriously ?

My first idea for this perfusion blog- was for a real time forum- where an article or post would attract hundreds of perfusionists to comment- discuss- and yes, argue their points in real time.  That is the typical pattern I had seen from reading many political blogs etc.

Of course I misjudged that completely.

Most perfusionists are too busy to go blog jumping after a long day at work- or on their precious days off.  As well, there just aren’t that many of us- and a lot of perfusion dialogue was heading the way of more respected and established perfusion venues such as PerfList and Perfusion.com.

As well, the political blogs attracted people on the fringes of the Left and Right- people with a lot of time on their hands to revisit the blog throughout the day- to make their point- or piss on someone else’s point of view.

So I started a “Saturday Morning Brunch” series- that ultimately never lived up to expectations- and eventually- ya gotta just change the oxygenator out.

Since that didn’t work out so well- I started posting my posts to PerfList to get some feedback and exposure.  I want to thank AMSECT and PerfList for allowing that process for as long as they did.

It gave me exposure- but it pissed a lot of people off. I got some really mean-spirited feedback from a few- (but it added up) and I finally abandoned that process.

But it taught me something.  It was time to spend more effort getting perfusionists from other countries more involved in the dialogue- and maybe to break away from what I considered an antiquated mold for perfusion communication.

And THAT was when ‘Surfers started to blossom into something more than a static site for perfusion information.

The Evolution … (click images below to view posts by categories) 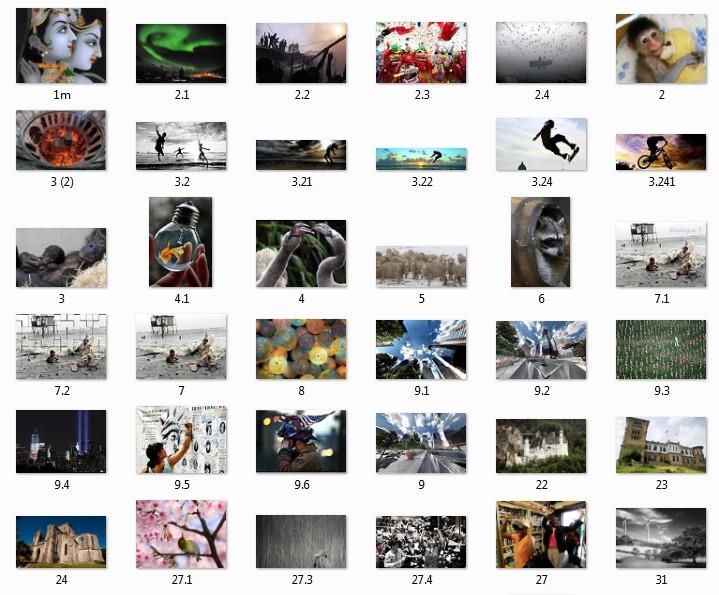