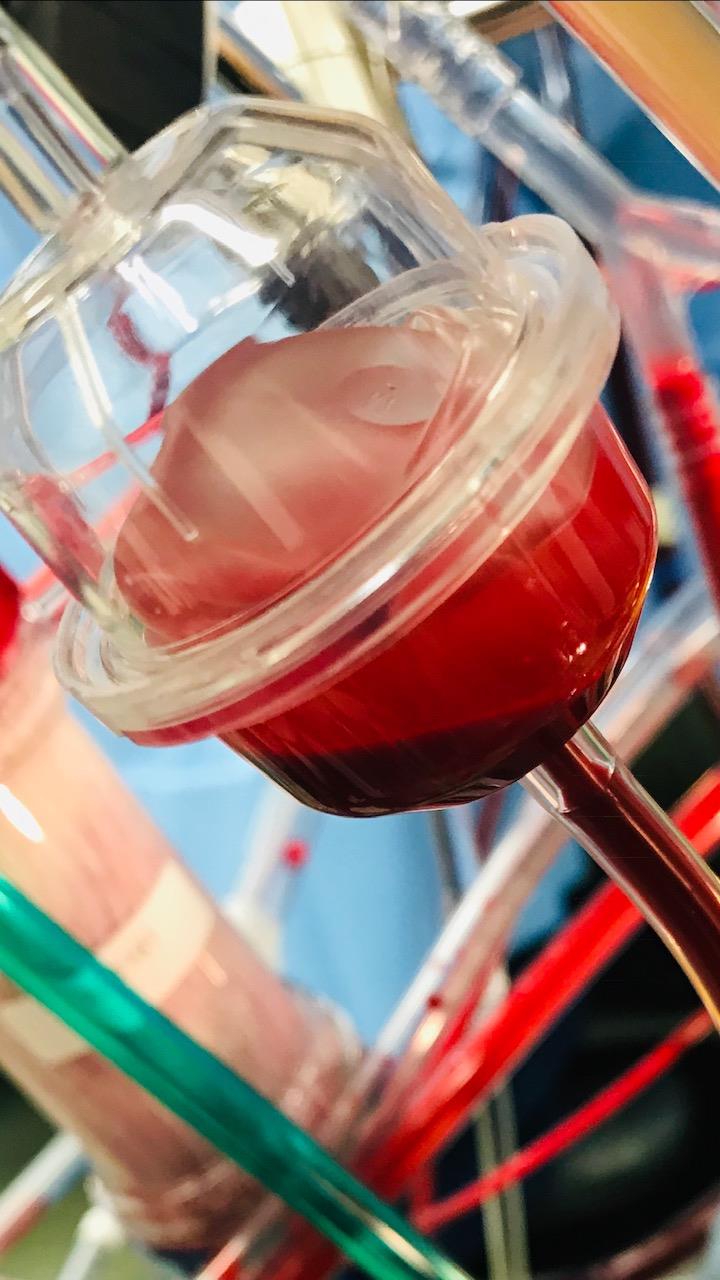 Quite the week we have had.  I wanted to share some words a prospective perfusionist wrote- after answering the question of WHY?  He is working in the capacity of an Autotransfusionist- despite having a degree in another highly lucrative profession.  A profession that the majority of his could-have-been colleagues have most likely rested their hats on- as the matrix for their career aspirations.

WHY… Do U want to be a perfusionist?

I asked him how his current salary and compensation package compared to what he could realistically garner working in the field he studied prior.  He stated bluntly, that it was a huge pay cut from what he could be making had he remained status quo, but that it was totally worth it.  This sums up more than I can say, regarding this individual’s drive to enter the profession.  When people put their “bottom line” on the table- and sacrifice short term rewards to pursue a far more stringent endeavor with a riskier end game, it lends a lot of credibility in terms of their underlying tenacity and drive.

Success is never assured when pursuing the practice of perfusion, as it tends to weed out individuals lacking the self-confidence, the critical thinking/personal composure under stress, and the sheer will it takes to get through completely unexpected clinical “surprises” that we as perfusionists encounter more often than not.

However, what really caught my attention was a text he sent me during a text exchange we had regarding the rigors of the field.

“The bad part about this job is that if anyone outside of healthcare tells me they’ve had a crazy day, or that work’s been stressful, there’s some part of me that will be thinking “You don’t even know.” Personal experience is above all relative, but I feel like an astronaut and nothing on Earth matters anymore. And I’m still only a tech lol.”

I think that says it all.

Below are a weeks worth of pictures- depicting what we see- and sometimes what we are so accustomed to seeing- that it becomes invisible in the background of the mosaic we call the Open Heart Room! 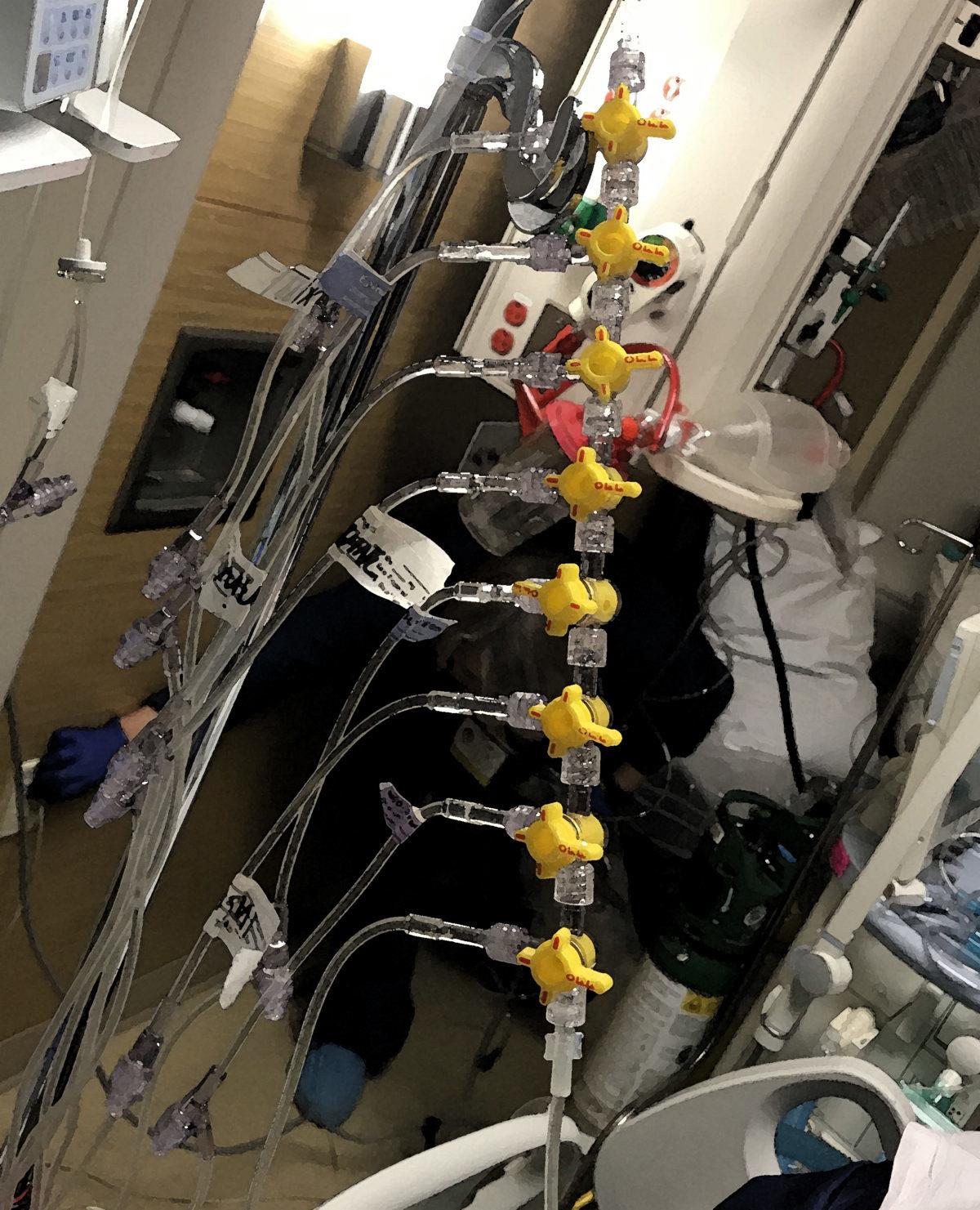 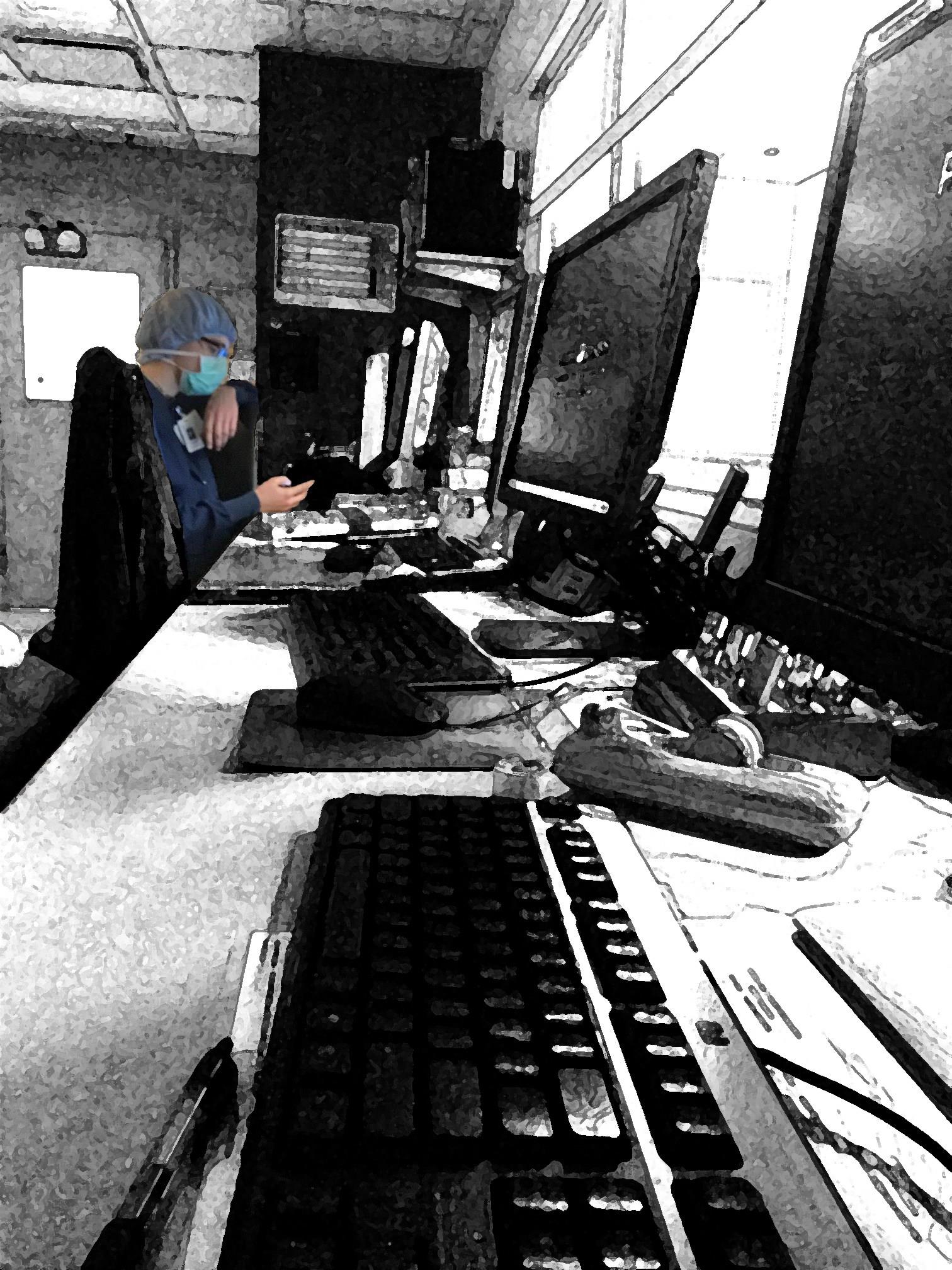 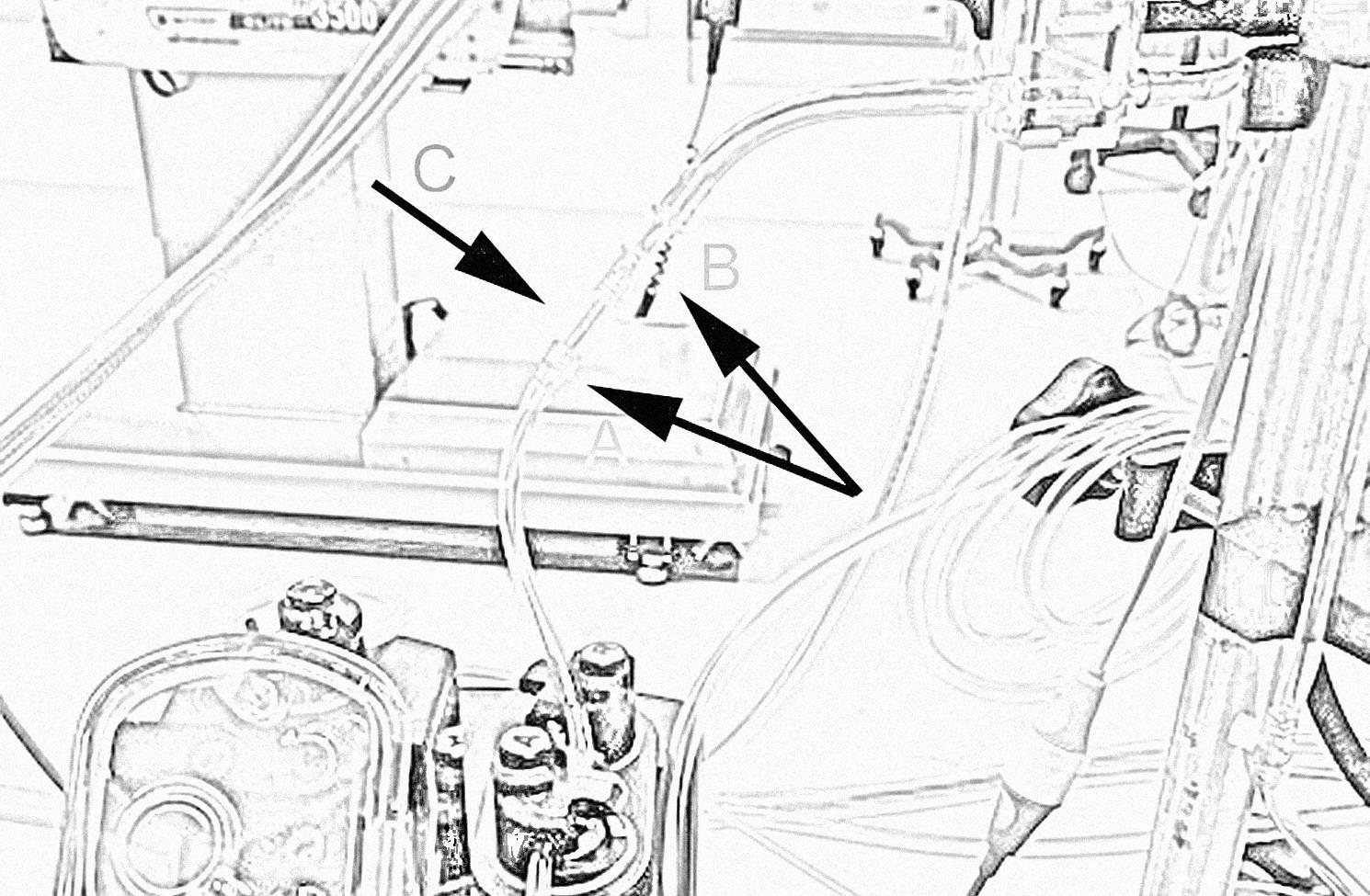 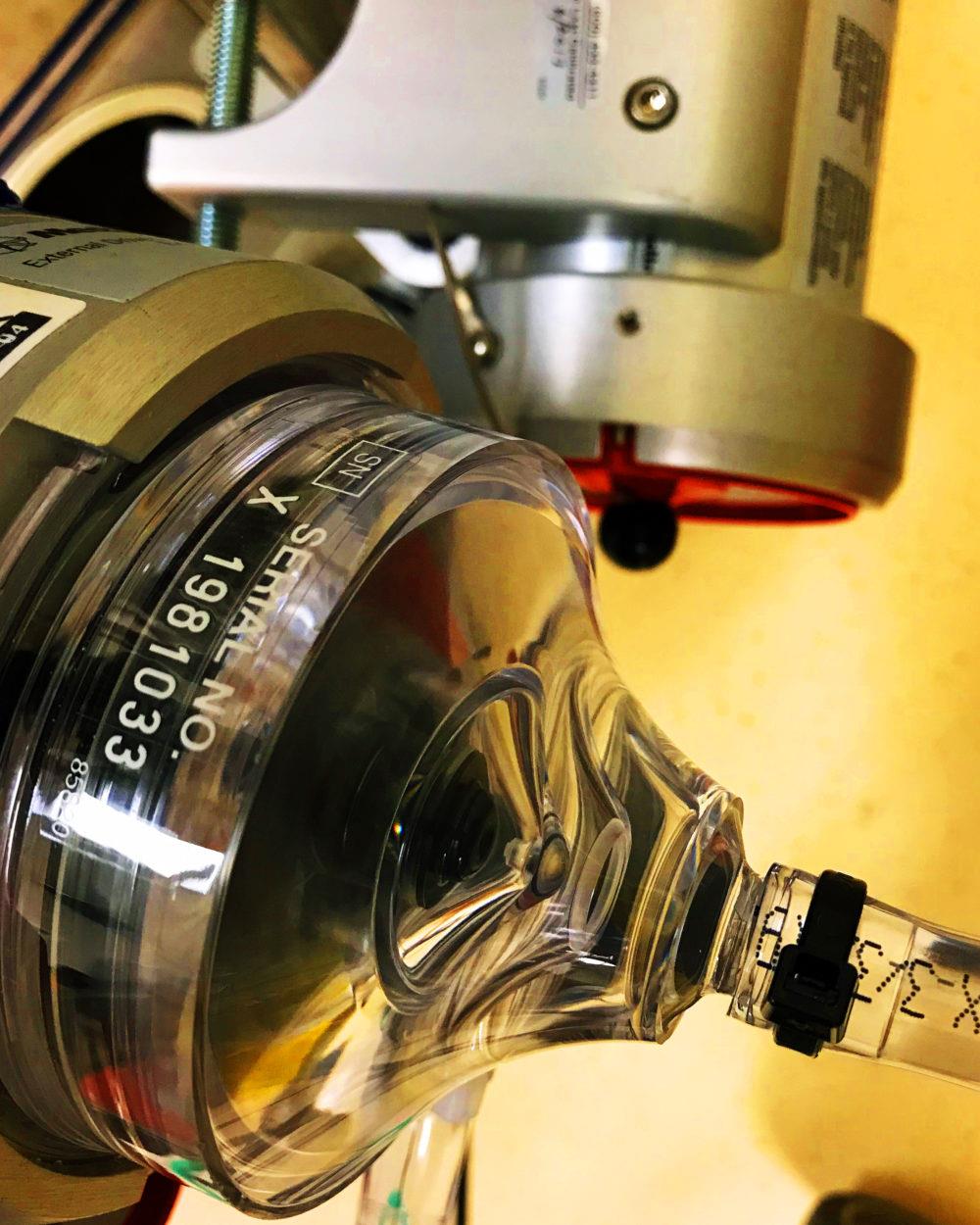 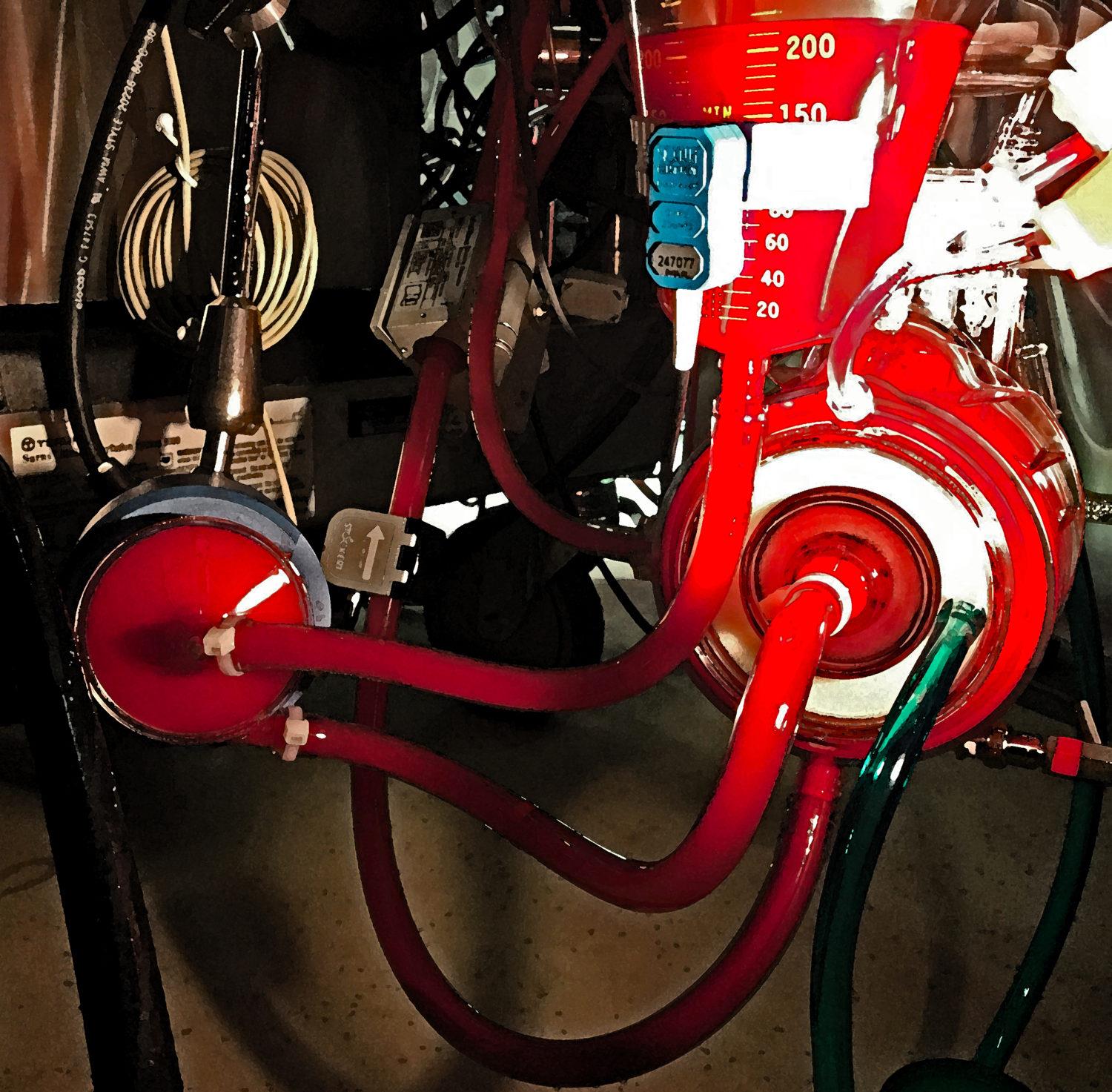 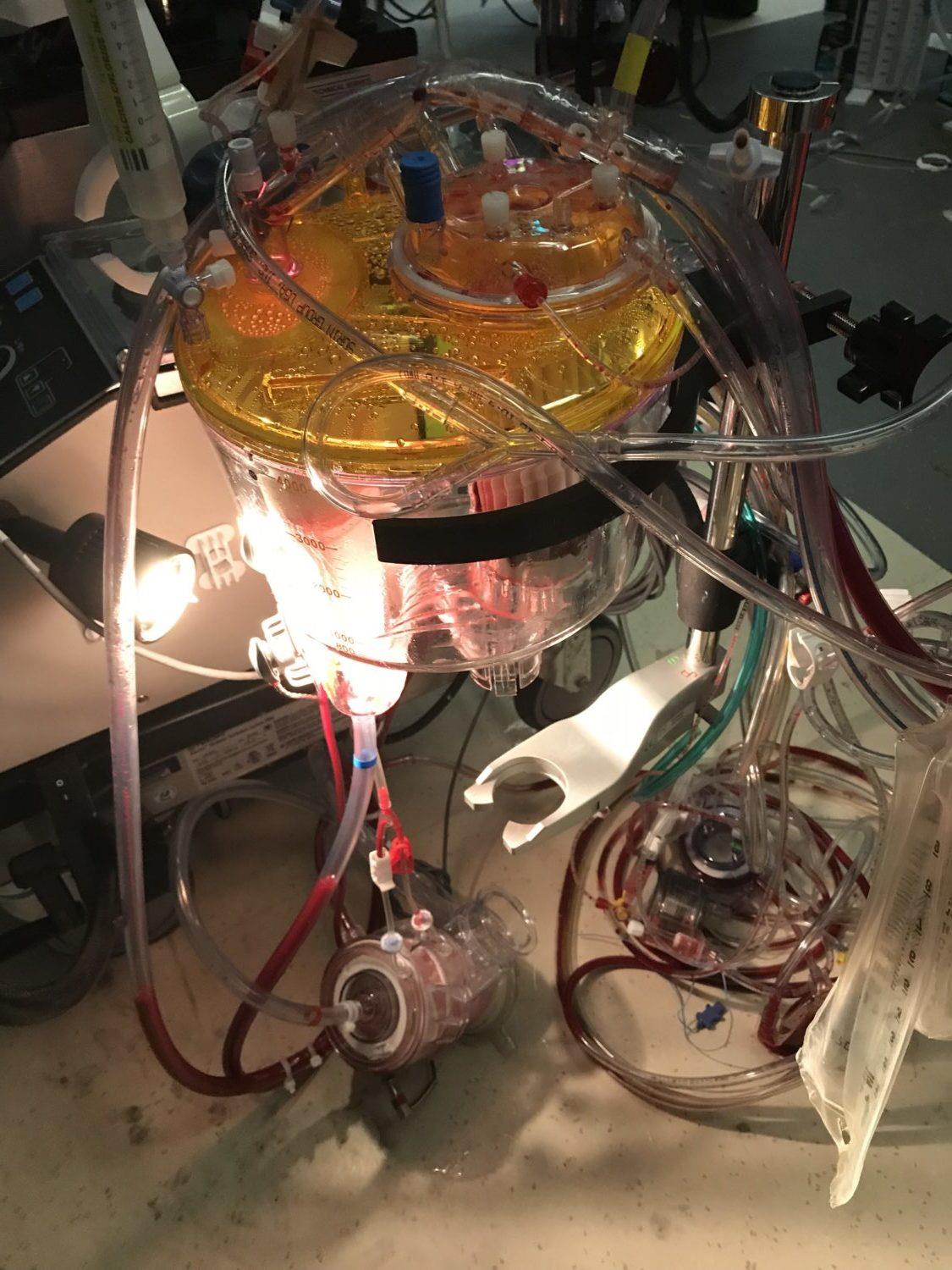 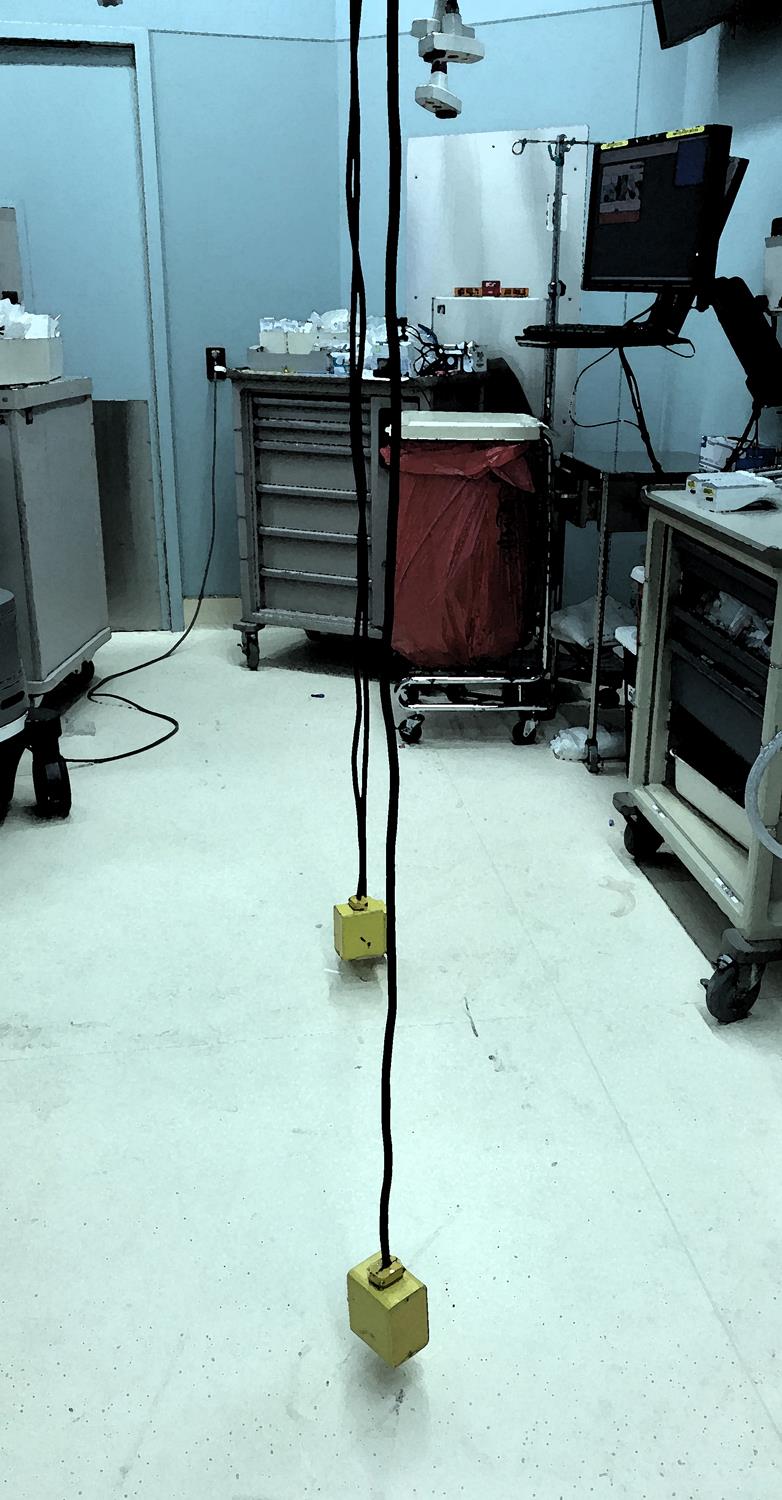 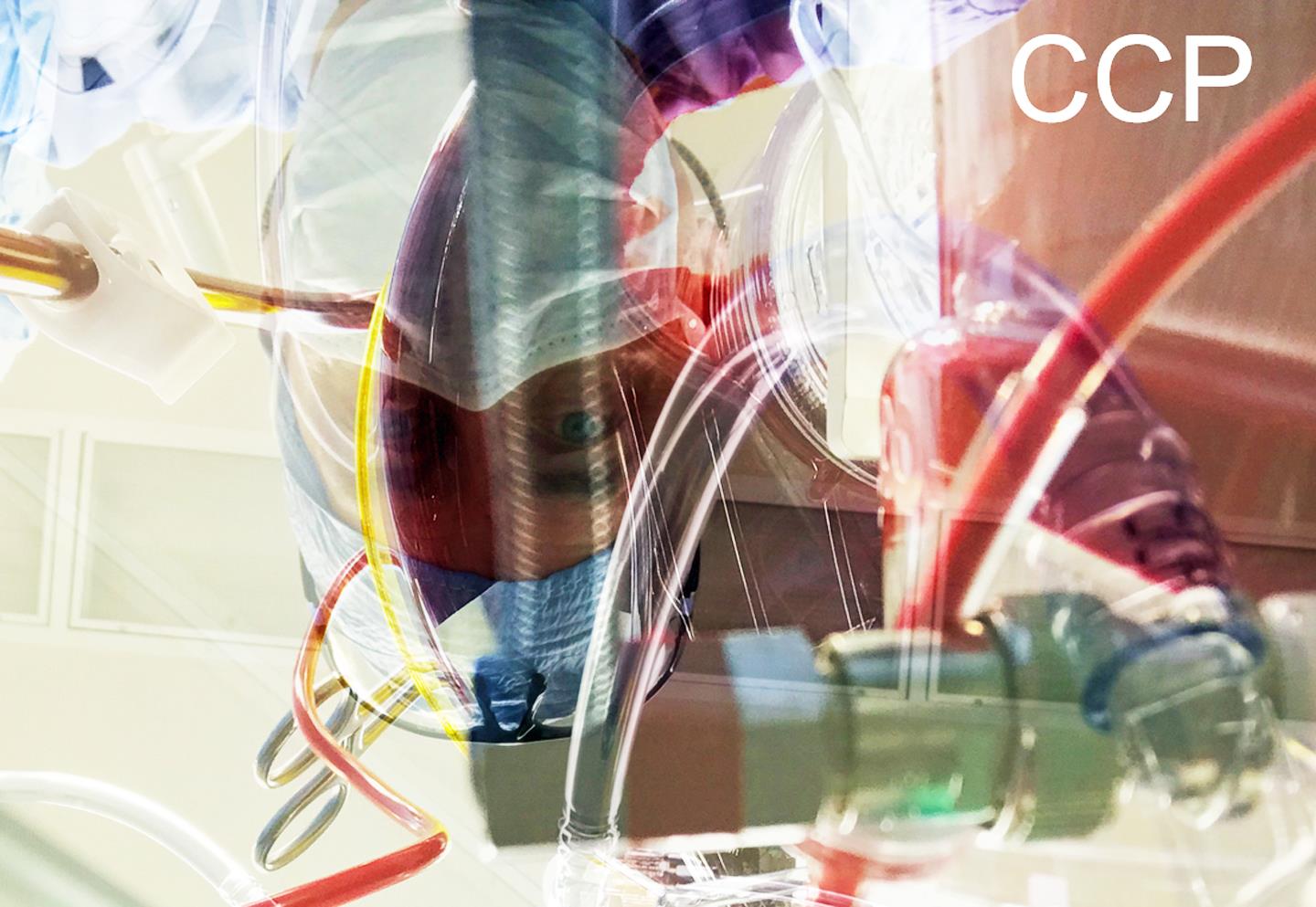