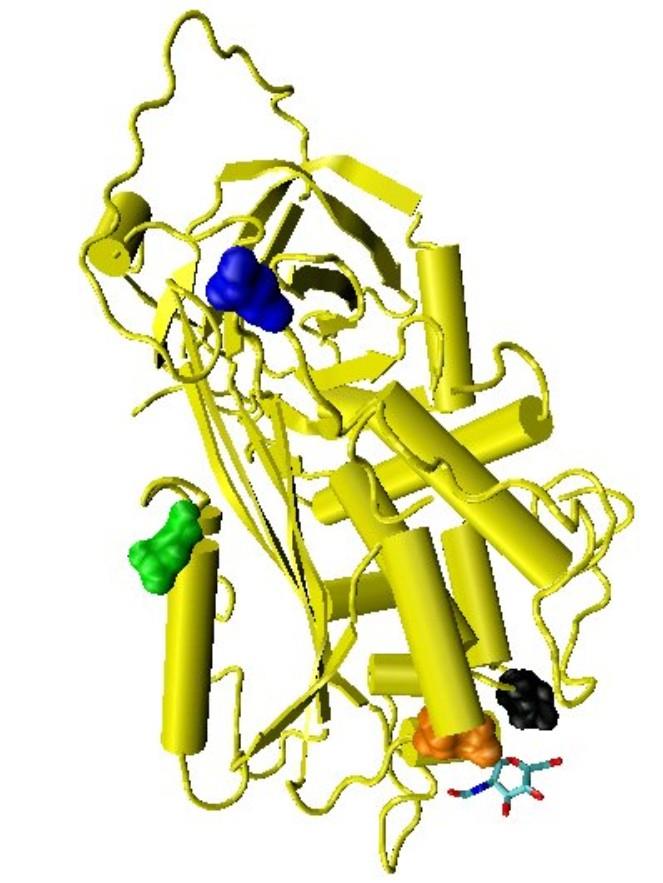 Antithrombin III (AT III) is a plasma glycoprotein with a molecular weight of 58,000 daltons.  AT III deficiency may be noticed when the patient’s activated clotting time (ACT) does not respond to heparin administration as would be expected when given a standard dosage.  Also can be confirmed by a laboratory value of the patient’s AT III level.

AT III deficiency can be inherited or acquired.  Congenital AT III deficiency follows an autosomal dominant transmission pattern, and has an estimated prevalence of 1/2000 – 20,000 people.  People that demonstrate a reduced amount of AT III often have levels 50% less than normal. Newborns and infants normally have AT III levels averaging 60% to 80% of adult levels and reach or exceed 90% of adult levels at approximately 3 months of age.  This patient usually demonstrates a relative heparin resistance when compared to adults.

Acquired AT III deficiency is thought to be more common than hereditary AT III deficiency and may be associated with a variety of conditions.  These include, but are not limited to, the following:  decreased liver synthesis, drug induced deficiency, increased excretion through the bowel or kidney, accelerated consumption (DIC), or dilutional (CPB or autologous withdrawal). 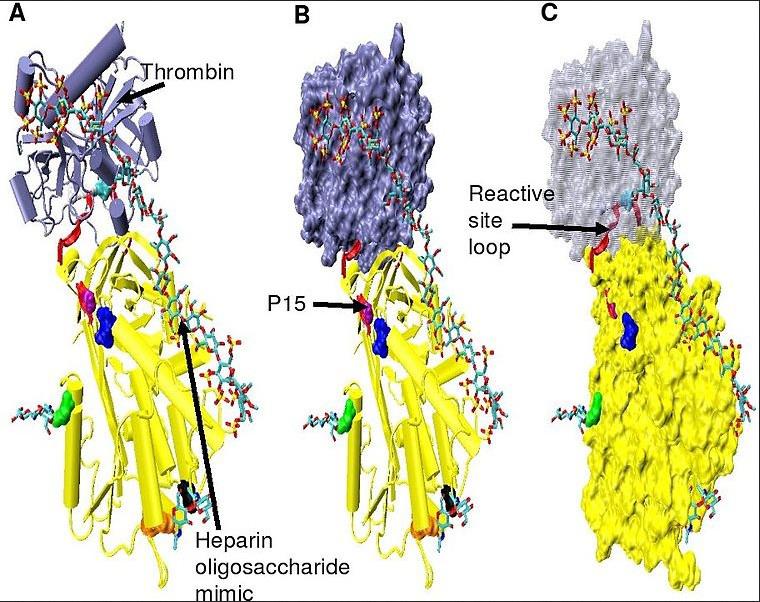 3.    At III deficiency, congenital or acquired

4.    Drug interaction as with oral contraceptives

5.    Presence of other medical conditions such as hypereosinophilia or coronary artery disease

Heparin effect requires the presence of AT III (heparin     co-factor AT III) which inactivates activated coagulation factors XII, XI, IX, X, and II by forming an AT III-complex with these factors in a one to one molar ratio.  Heparin accelerates this complex formation with a dramatic anticoagulation effect.  It should be noted that adequate anticoagulation as determined by standard methods does not ensure that considerable subclinical plasma coagulation will not occur during cardiopulmonary bypass.  The plasma half life of heparin is one to two hours at normothermia.

A.      Addition of AT III to the patient via administration of fresh frozen plasma (FFP), two units being the standard dose for adult patients.

B.      Addition of AT III to the patient via purified human AT III concentrate which is heated for 10 hours at 60 Celsius to eliminate possible viruses such as HIV (human immunodeficiency virus) or hepatitis viruses.  (One such AT III concentrate is distributed by Miles Pharmaceuticals (formally Bayer) under the name of:Thrombate III.  It comes in 500 and 1000 unit vials and is usually priced to the hospital by the cost/unit.

Unlikely to produce catastrophic thrombosis, but low grade activation of coagulation with consumption of platelets and procoagulants will likely occur.  The effect of micro-emboli formed depends on where they  lodge.  Studies show that maintenance of AT III at  preoperative levels during bypass suppresses the activation of coagulation as assessed by the degree of fibrin formation.